VERIFY: Yes, 'May the 4th Be With You' started from a British political ad

The first use of this phrase happened on May 4, 1979, one day after Margaret Thatcher was elected as the Prime Minister of the United Kingdom.

For decades, Star Wars fans have claimed May 4th as an unofficial holiday to celebrate the franchise's movies, TV shows and characters. It has been coined as "May the 4th Be With You" or Star Wars Day.

However, this celebration wasn't known when the first Star Wars movie came out in May 1977.

Did "May the 4th Be With You" come from a British political ad?

The first use of this phrase happened on May 4, 1979, one day after Margaret Thatcher was elected as the Prime Minister of the United Kingdom. Her political party placed an advertisement in the newspaper that included the phrase "May the Fourth Be With You."

Star Wars (later retitled Star Wars: Episode IV—A New Hope) was released on May 25, 1977. One of the main lines used in this movie and later films is "may the force be with you."

On May 4th, 1979, the United Kingdom elected Margaret Thatcher as its Prime Minister. Thatcher ran under the Conservative Party at the time. To celebrate Thatcher's victory, the party put an advertisement in The London Evening News that read, “May the Fourth Be With You, Maggie. Congratulations!”

Credit: Public Domain
In 1979, the Conservative Party ran an advertisement in The London Evening News that read, “May the Fourth Be With You, Maggie. Congratulations!”

This was the first time someone used the phrase "May the Fourth Be With You," according to StarWars.com.

In a 1988 episode of the British animated television series Count Duckula, one of the characters says "May the 4th Be With You" as he exits one of the scenes, according to a video from the show's verified YouTube channel.

You can hear the phrase at the 14:08 mark in the YouTube video below.

Then on May 4th, 1994, a member of the Labour Party, Harry M. Cohen, used the "May the 4th Be With You" phrase in a Parliament defence debate. According to the official Parliament website, Cohen said in part:

"May the fourth is an appropriate date for a defence debate. My researcher, who is a bit of a wit, said that it should be called national star wars day. He was talking about the film 'Star Wars' rather than President Reagan's defence fantasy, and he added, 'May the fourth be with you.' That is a very bad joke; he deserves the sack for making it, but he is a good researcher."

RELATED: No, Darth Vader does not say, ‘Luke, I am your father’

The first known published reference to "May the 4th Be With You" came from Jeanne Cavelos, an American science fiction writer and former NASA astrophysicist. She used the phrase in her 1999 book The Science of Star Wars.

While the pun continued to grow in popularity going into the 21st century, it wasn't until 2008 that the phrase was directly linked as a Star Wars-related holiday after Facebook groups began using the phrase as a way to celebrate Star Wars movies, according to reports.

Then in 2013, Disney's Hollywood Studios made it official and announced it would be celebrating Star Wars on May the 4th. 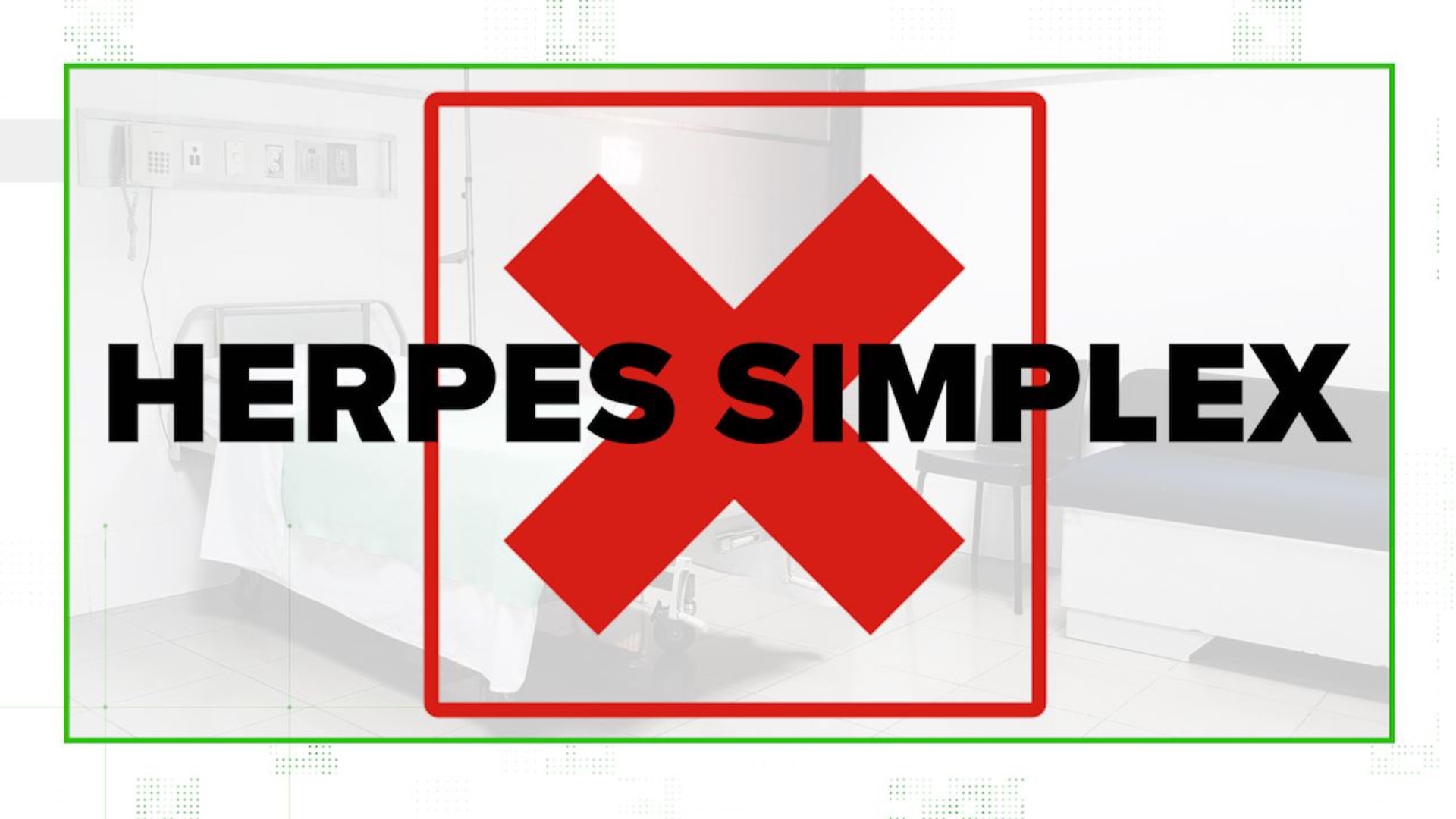