Yes, former President Trump made a deal with the Taliban to pull US troops out of Afghanistan by May 2021

Former President Donald Trump made a deal to remove U.S. forces by May 2021, but Biden extended the withdrawal deadline to Sept. 11. 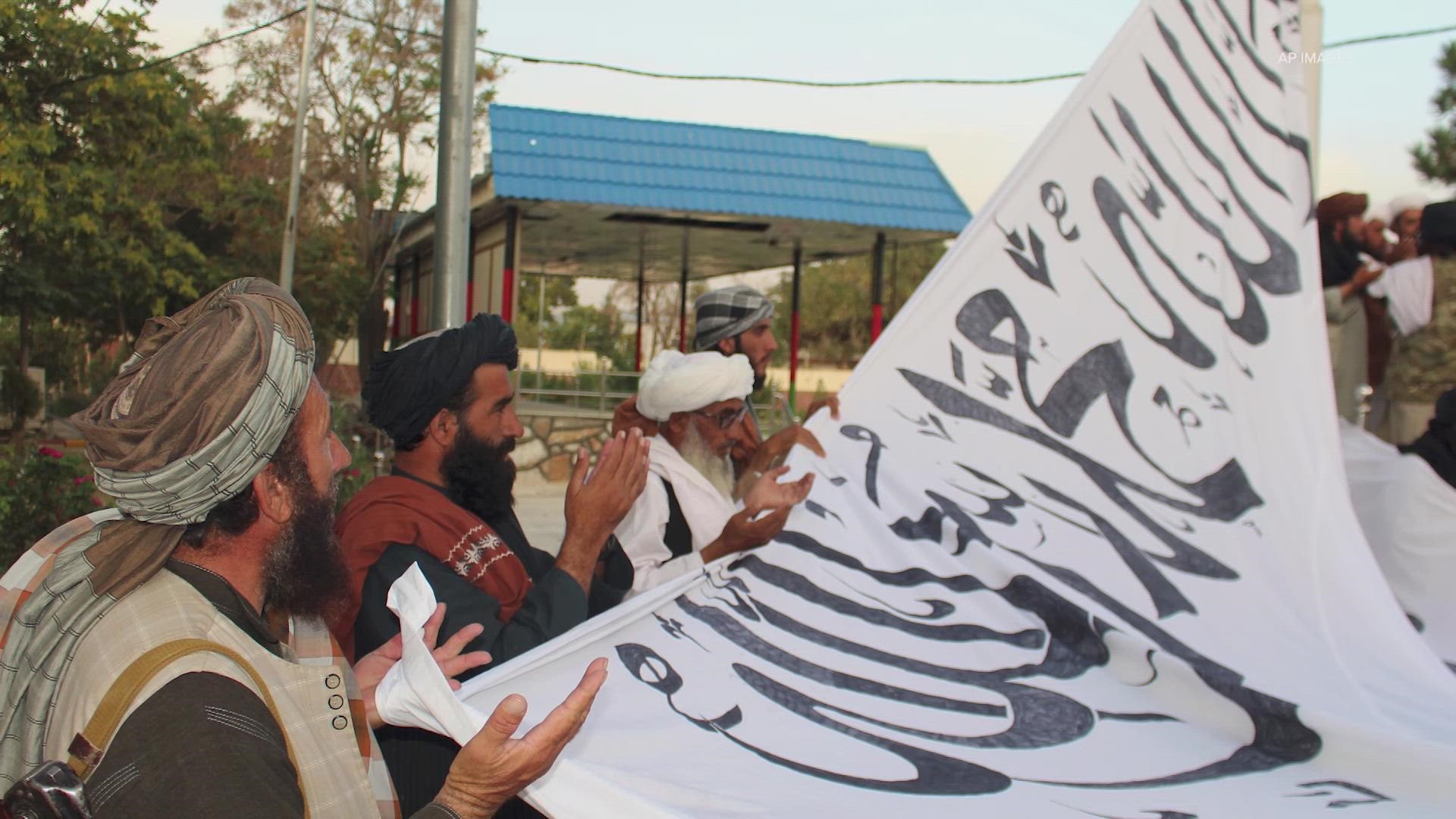 Over the last week, the Afghanistan government has fallen siege to Taliban militants and the U.S. embassy in the country has been evacuated. The collapse of the government has occurred as the U.S. pulls soldiers out of Afghanistan, with the goal of fully withdrawing by Sept. 11, 2021. In response to the crisis, President Joe Biden authorized the deployment of 5,000 American troops to Afghanistan with the goal of protecting U.S. personnel and allies.

In a speech on Aug. 16, Biden said that when he took over the presidency, he inherited a deal made with the Taliban by the Trump administration to pull U.S. troops out of Afghanistan by May of this year.

Did former President Donald Trump make a deal with the Taliban to remove U.S. forces by May 2021?

Yes, former President Trump made a deal with the Taliban to remove U.S. forces by May 2021, although the deal was contingent on a few factors.

The agreement between the Trump administration and the Taliban was made on Feb. 29, 2020, according to documentation on the Department of State website. As part of the deal, the U.S. committed to withdrawing military forces from Afghanistan within 14 months of the announced agreement, which was May 2021.

The Trump administration praised the agreement in a press release on Feb. 29, 2020. That same day, Trump acknowledged the deal during a speech at the Conservative Political Action Conference.

“For years, they’ve been trying to do this, and today the United States signed a deal with the Taliban so that we can hopefully begin the immediate process of finally bringing our troops back home,” Trump said.

The Obama administration had expressed a desire to withdraw American forces from Afghanistan but it didn’t happen.

A June 2021 report from the Congressional Research Service said as part of the Trump administration’s deal to withdraw American troops, “the Taliban committed to preventing other groups, including Al Qaeda, from using Afghan soil to recruit, train, or fundraise toward activities that threaten the United States or its allies.”

On April 14, 2021, Biden announced that remaining American troops, estimated to be about 2,500, would begin withdrawing from Afghanistan on May 1. At the time, Biden said the full withdrawal process would be completed by Sept. 11, which marks 20 years after the al-Qaeda attack that led to the U.S. invasion of Taliban-controlled Afghanistan.

The June report by the Congressional Research Service noted concerns that the Taliban may not be following through with its commitments -- and the threat that could pose.

“U.S. officials contend that the Taliban have not fulfilled their commitments, as violence between the Taliban and Afghan government has increased and Taliban links with Al Qaeda remain in place, according to United Nations sanctions monitors,” the report said.

In his Aug. 16 speech, Biden said the unfolding of the Afghanistan government occurred faster than he anticipated. He said he still plans to have a full withdrawal of American soldiers once U.S. personnel and allies are safe.

The VERIFY team works to separate fact from fiction so that you can understand what is true and false. Please consider subscribing to our daily newsletter, text alerts and our YouTube channel. You can also follow us on Snapchat, Twitter, Instagram, Facebook and TikTok. Learn More »