The operators of the dating website Seeking Arrangement says UTSA is among the top colleges of what they call "Sugar Baby Schools." 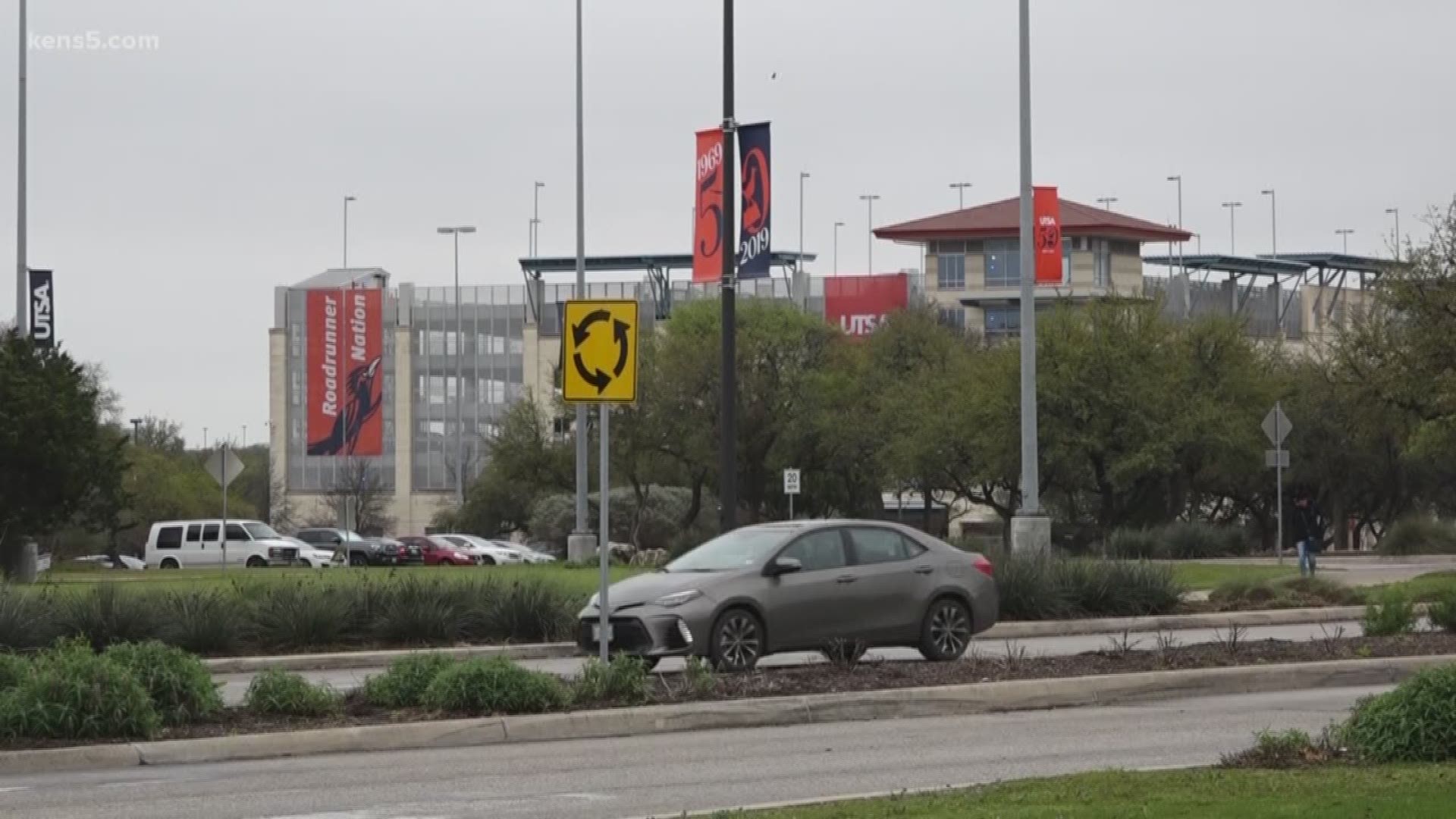 SAN ANTONIO — Student loans. The thought alone can spark a headache, but some students at UTSA are finding relief with the help of so-called "sugar daddies."

The students have been coined "sugar babies," and the operators of the dating website Seeking Arrangement said UTSA is among the top colleges of what they call "Sugar Baby Schools."

They said local college students are turning to sugar daddies to pay student loans, a financial dilemma UTSA students we spoke with can relate to.

Anthony Silvas calls himself a super senior. He said over the last five years, he’s borrowed about $15,000 - and he’s not alone. Megan Hoang says her college career at UTSA has cost about $30,000 over the last three years.

It’s a cost that has students signing up for Seeking Arrangement in search of a sugar daddy. The dating website promotes connecting sugar babies with sugar daddies to fund lavish outings, college, or pay debt. It’s extra income Silvas said is helping ease expenses for at least two of his friends who use the website.

In a recent report released by Seeking Arrangement, UTSA ranks 19th in the nation for the "Fastest Growing Sugar Baby Schools." They found 875 students at UTSA signed up for the site.

"These friends tend to be female and usually seek out older guys that have a lot more money and just have them pay for stuff so that they don't have to take away from school," Silvas said.

"Usually like dates, food, sometimes clothing, sometimes shoes. Sometimes it's not school-essential stuff, but sometimes it is," Silvas said.

The website claims they are transparent, allowing sugar daddies and sugar babies to post their expectations - and what they are looking for varies.

"I've heard stories of, like, people that it starts with dates and then it develops into more,” Silvas said. One of the more bizarre requests he recalled was made to his friend. "A guy didn’t want anything to do with her; he just wanted videos of her wrestling with other people."

While Silvas said he's hesitant to sign up for the website - it's not out of the question.

"Just like one date, and it would have to be a lot of money. Other than that, I’m perfectly fine struggling," Silvas said.