On Saturday, the Biden Administration announced a plan to send many of the thousands of Haitian immigrants who have gathered in a Texas border city back home. 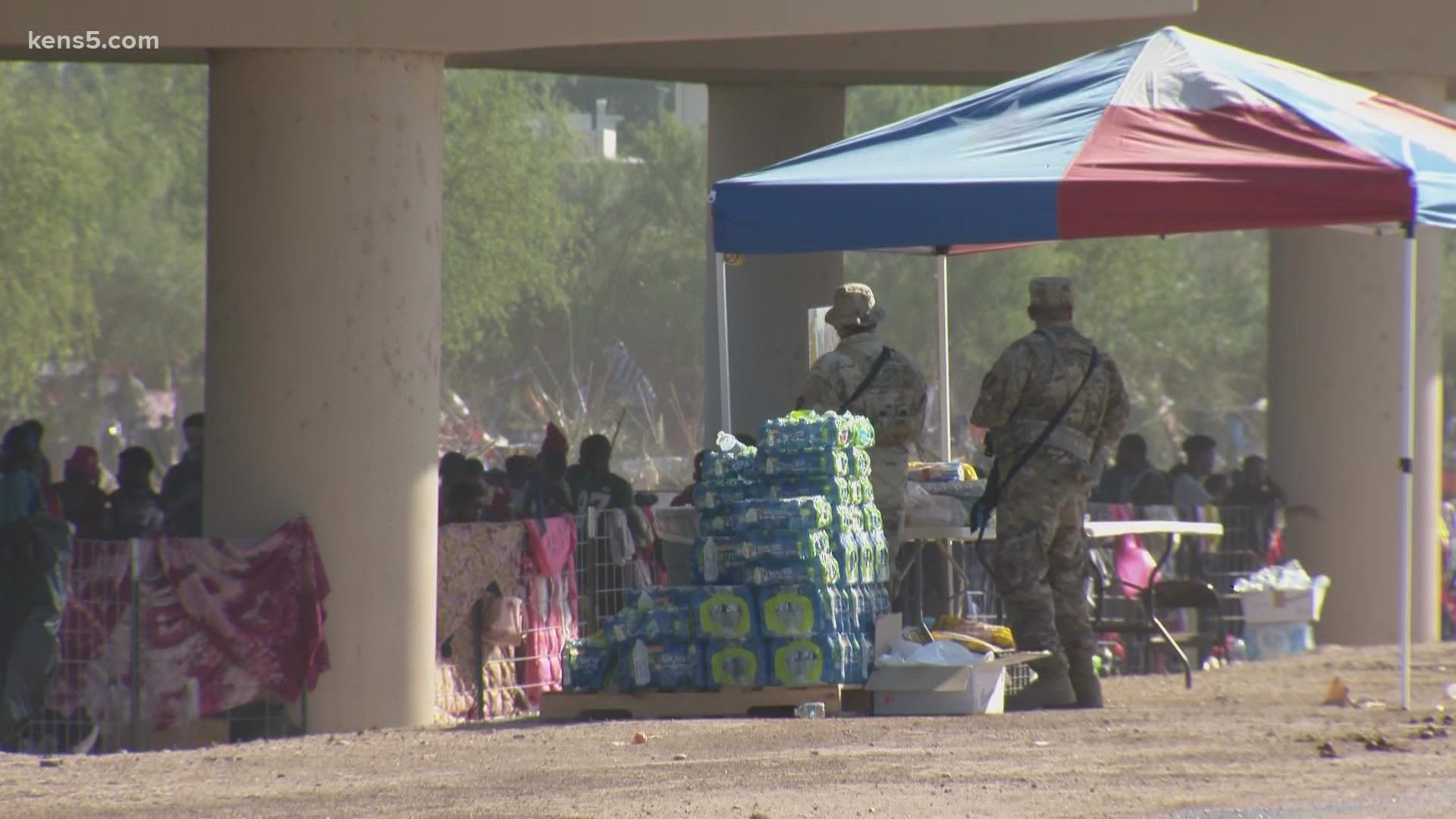 The flights left around 3 a.m. and 6 a.m. but the airport they flew from was unknown, officials said.

On Saturday, the Biden Administration announced plans to send many of the thousands of Haitian immigrants who have gathered in a Texas border city back to their Caribbean homeland, in response to the huge influx of people who suddenly crossed the border from Mexico and congregated under and around a bridge.

An administration official who spoke on the condition of anonymity expected two flights per day, at most, and said all migrants would be tested for COVID-19.

The details were not finalized but they were said to begin Sunday, Sept. 19.

Haitians on Friday crossed the Rio Grande freely and in a steady stream, going back and forth between the U.S. and Mexico through knee-deep water, with some parents carrying small children on their shoulders.

Nearly 13,000 migrants remain under the International Bridge in Del Rio and the surrounding area. A press conference was planned later Sunday with the Del Rio Mayor, Chief Ortiz and the Department of Public safety.