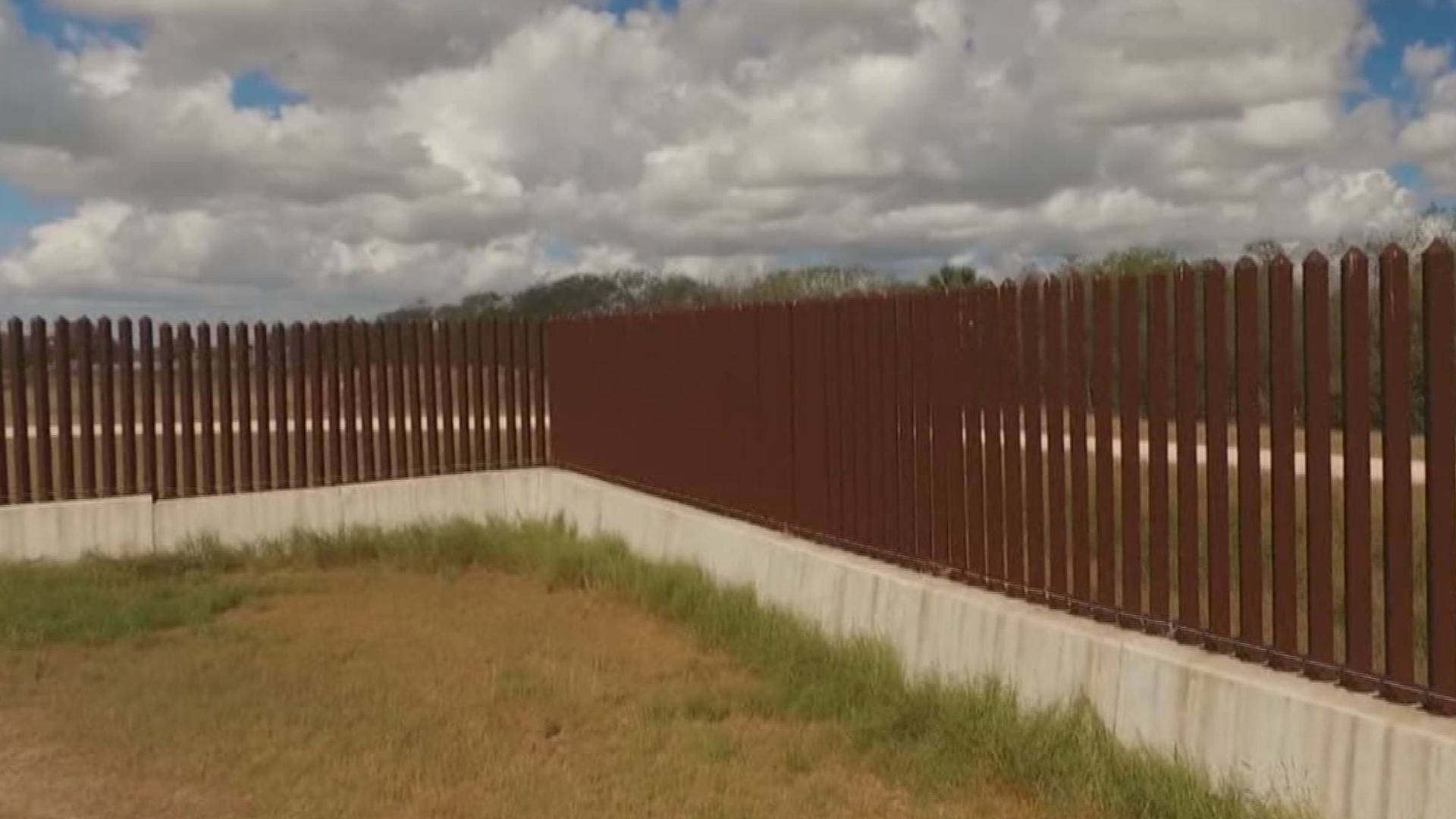 Weslaco, Texas — President Trump is planning to visit the Lone Star State next month to kickoff a new border wall project amid the government shutdown over border wall funding.

A contract for 115 miles of border barrier in Texas has been awarded according to Trump, who first made the announcement on Christmas Eve.

It will be the biggest border wall project since Trump took office.

“The new section is very, very exciting – what’s going on there. And you’ll see it. Because in January I’m going there. We’re almost having a groundbreaking, it’s such a big section,” said Trump.

It’s unclear where in Texas the construction for the 115 miles will be, how much the contract is for, and to which company it was awarded to.

No details have been provided by the Department of Homeland Security or U.S. Customs and Border Protection, as media requests for information have gone unanswered due to the ongoing partial government shutdown.

The same shutdown caused six days ago by an impasse in negotiations between the president and democrats over border wall funding.

Monies for current border barrier projects have come in smaller amounts that were appropriated in 2017 and 2018 fiscal years.

Trump is aiming to build and replace a total of 500 miles worth of barriers by the 2020 elections.

There are currently 654 miles of barriers; about a third of the southwest border.