NorthRock Partners announced the hiring in a press release Tuesday. 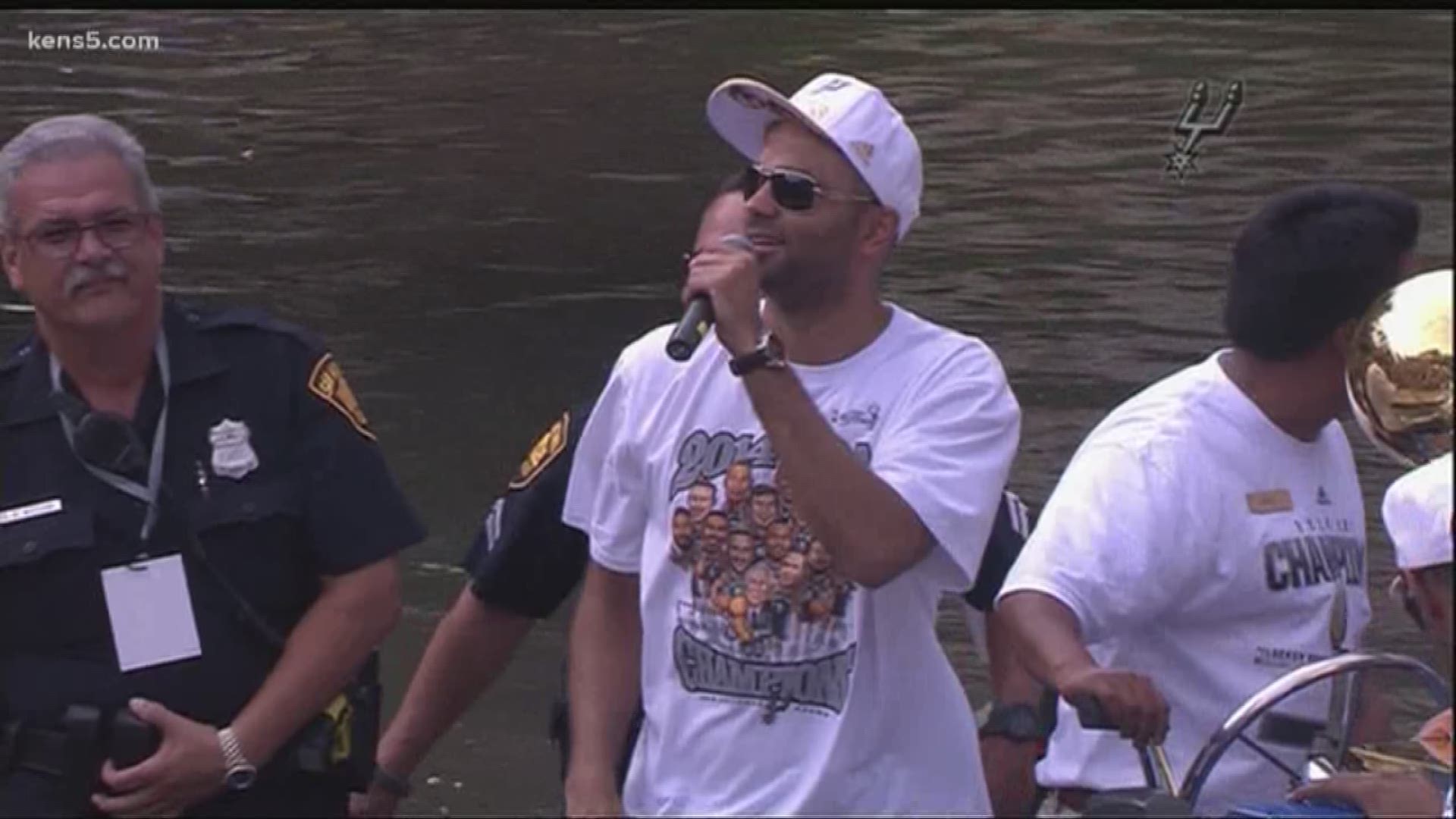 SAN ANTONIO — Tony Parker has been recruited to head up the sports, artists, and entertainment division for global advisory firm NorthRock Partners.

The company announced the hiring in a press release Tuesday.

He will work with clients such as professional athletes, team owners and others people involved in national sports. His title will be President of NorthRock Sports. The firm will reportedly open a new office in San Antonio, allowing him to spend time in his adopted home.

"For all of my successes on the court the past two decades, I am equally proud of the planning and preparation that made it possible for me to safely retire from basketball on my own terms," Parker said in the press release. "As I begin a new chapter, I look forward to leading a different kind of team at NorthRock, earning the trust of our sports, artists and entertainment clientele, and sharing my experience and counsel to help exceptional people live exceptional lives."

Parker is also a former client of NorthRock Partners.

Parker announced his retirement with NBA earlier in June after spending one season with the Charlotte Hornets. Of course, his other 17 seasons with the NBA were spent as a Spurs player.