Tom Frost has been a highly influential member of the community for decades. 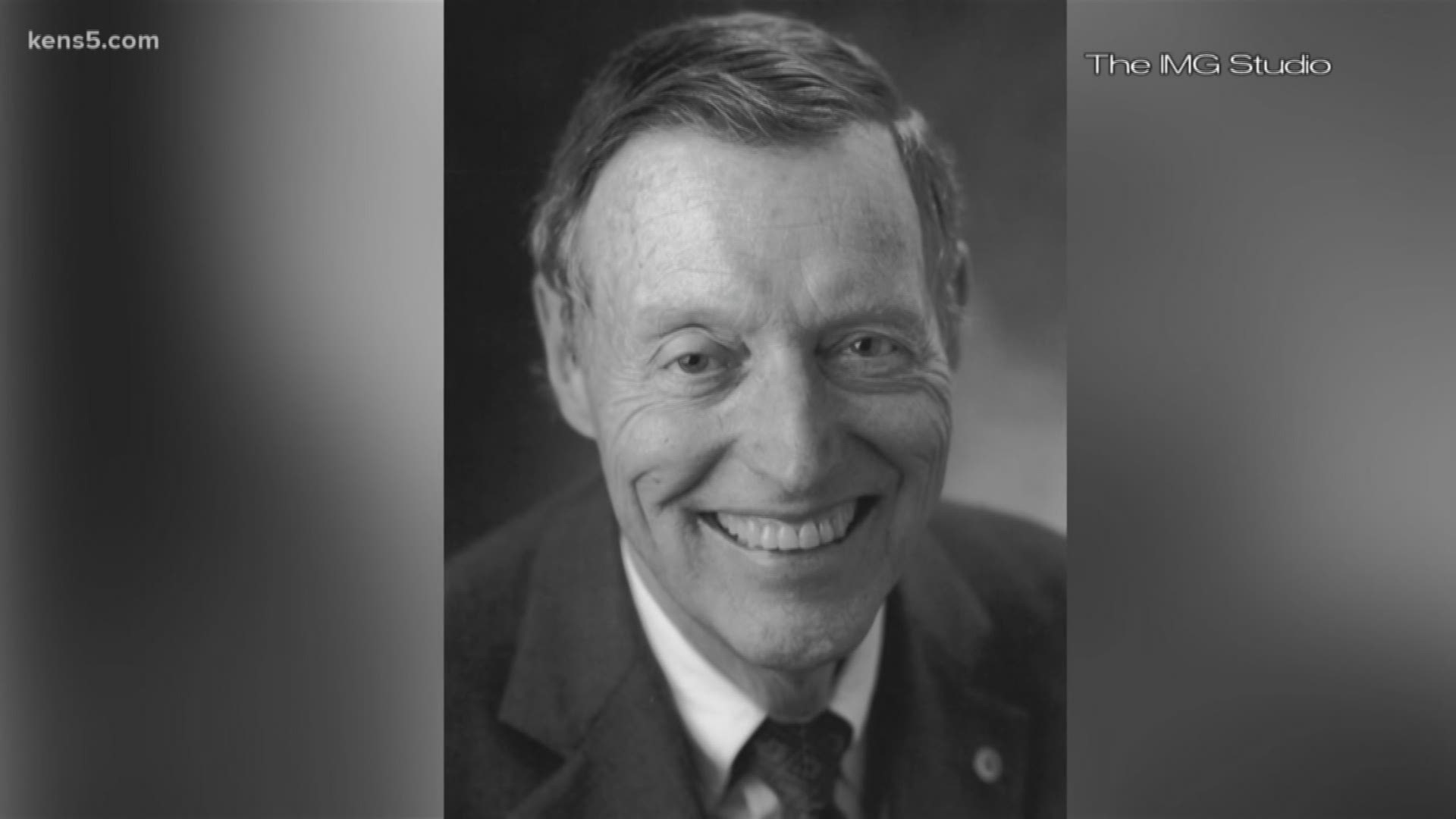 SAN ANTONIO - Tom Frost, chairman emeritus of Frost Bank, has passed away Friday, according to sources close to the family.

Frost is a lifelong San Antonio resident and decades-long homeowner in Alamo Heights.

He reportedly suffered a stroke earlier this year.

The bank was founded by his great-grandfather in 1868. Today, it remains one of the largest and most successful banks in the United States.

Frost was influential in helping develop the South Texas Medical Center, as well as bringing the AT&T Center and Hemisfair to San Antonio.

In a statement given to KENS 5 Chairman and CEO of Cullen/Frost Bankers Phil Green called Frost a visionary. “Tom Frost’s impact on our company, and in San Antonio in general, can’t be overstated," Green wrote. "His leadership guided Frost Bank through times of rapid growth, expansion into other markets and its transition to a publicly traded company.

"He had the vision and courage to oversee a leadership transition, and became chairman emeritus when the first CEO from outside the Frost family took over."

Frost Bank is celebrating its 150th anniversary this year. Green says that companies don't last that long without leaders like Frost. "He wrote our mission statement, which still guides us: We will grow and prosper building long term relationships though top quality service, high ethical standards and safe sound assets.

“All of us who knew Tom and learned from him will miss him terribly. Our sympathies are with his family.”

"He played a crucial role in making HemisFair a reality, and he used his considerable influence to make this city a better place for everyone. He helped bring the world to San Antonio. More than a business leader, he was a caring and compassionate citizen, who understood and served the heart and heritage of San Antonio.

“I was proud to call him my friend. I will miss him. My thoughts and prayers are with his family during this difficult time.”