Thousands of veteran remains wait years to be buried

One group has made it their highest priority to honor unclaimed veterans with a proper burial, regardless of their post-retirement life circumstances. 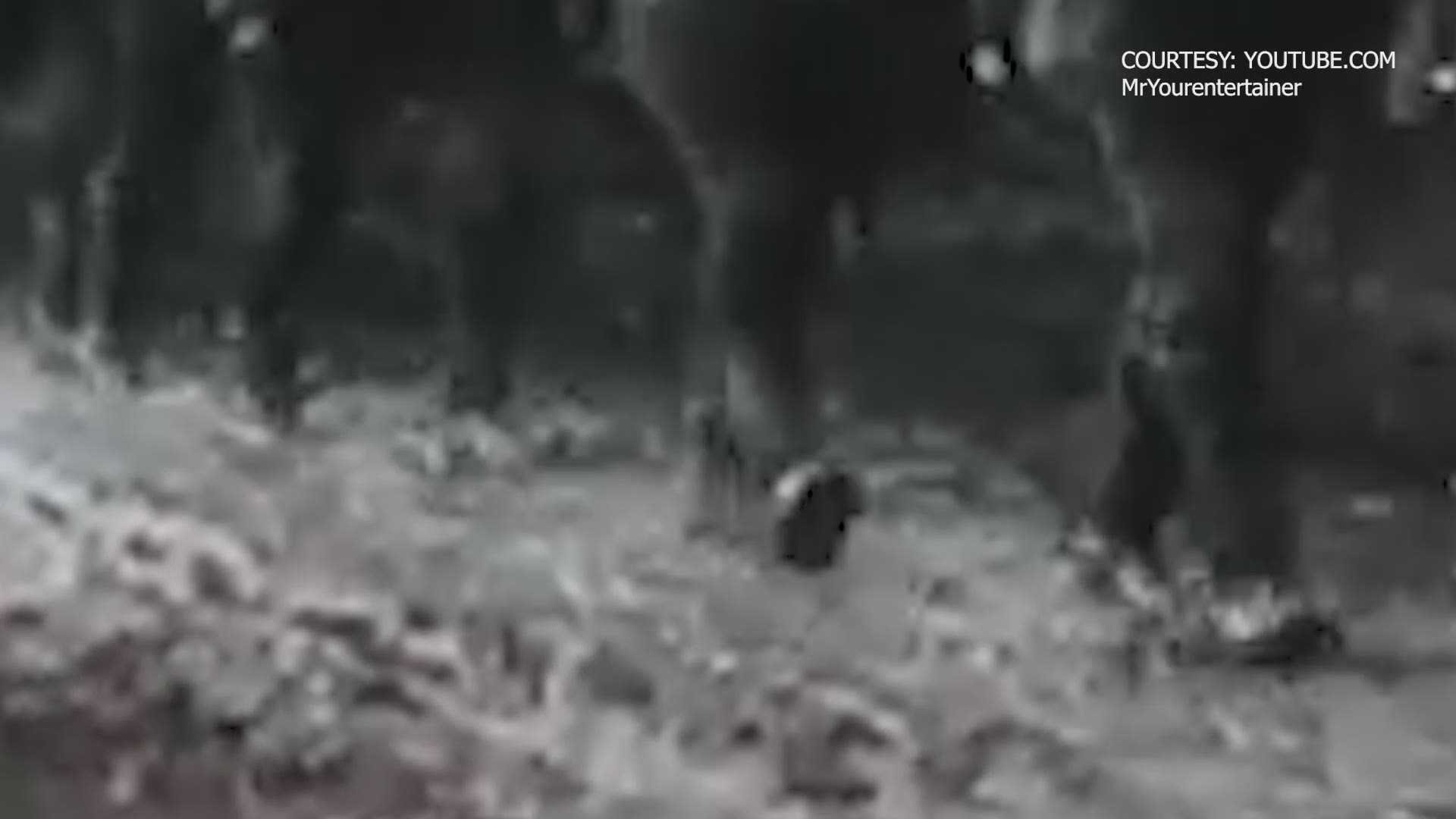 SAN ANTONIO — Earlier this year, an old urn was discovered on the shelf of a funeral home, where it had sat unclaimed since 1938. Inside were the remains of a man who had served his country as am army physician during World War One.

That war ended a century ago, but the battle to identify all of the brave vets who served since then is still being fought.

Joyce Ernest, coordinator for the Missing in America Project, shared the challenges her teams encounter across the nation in their attempt to locate and verify the remains of thousands of unclaimed veterans.

"When the Missing in America Project was started, it was estimated that there are about 250,000 cremains sitting on shelves across the nation in funeral homes, mortuaries, abandoned homes, and abandoned cars," she said. "It's estimated that ten percent of those cremains are veterans."

According to the group, it is the highest priority for Missing in America Project to honor these vets with a proper burial, regardless of their post-retirement life circumstances. The Missing in America project partners with Ft. Sam National Cemetery to provide a full ceremony, including taps, volley fires, and a burial.

To learn more about this cause and to assist with locating and verifying unclaimed veteran cremains, visit www.miap.us.