Provisions in the new spending bill will spare key South Texas landmarks from a wall, but that's not guaranteed during a national emergency. 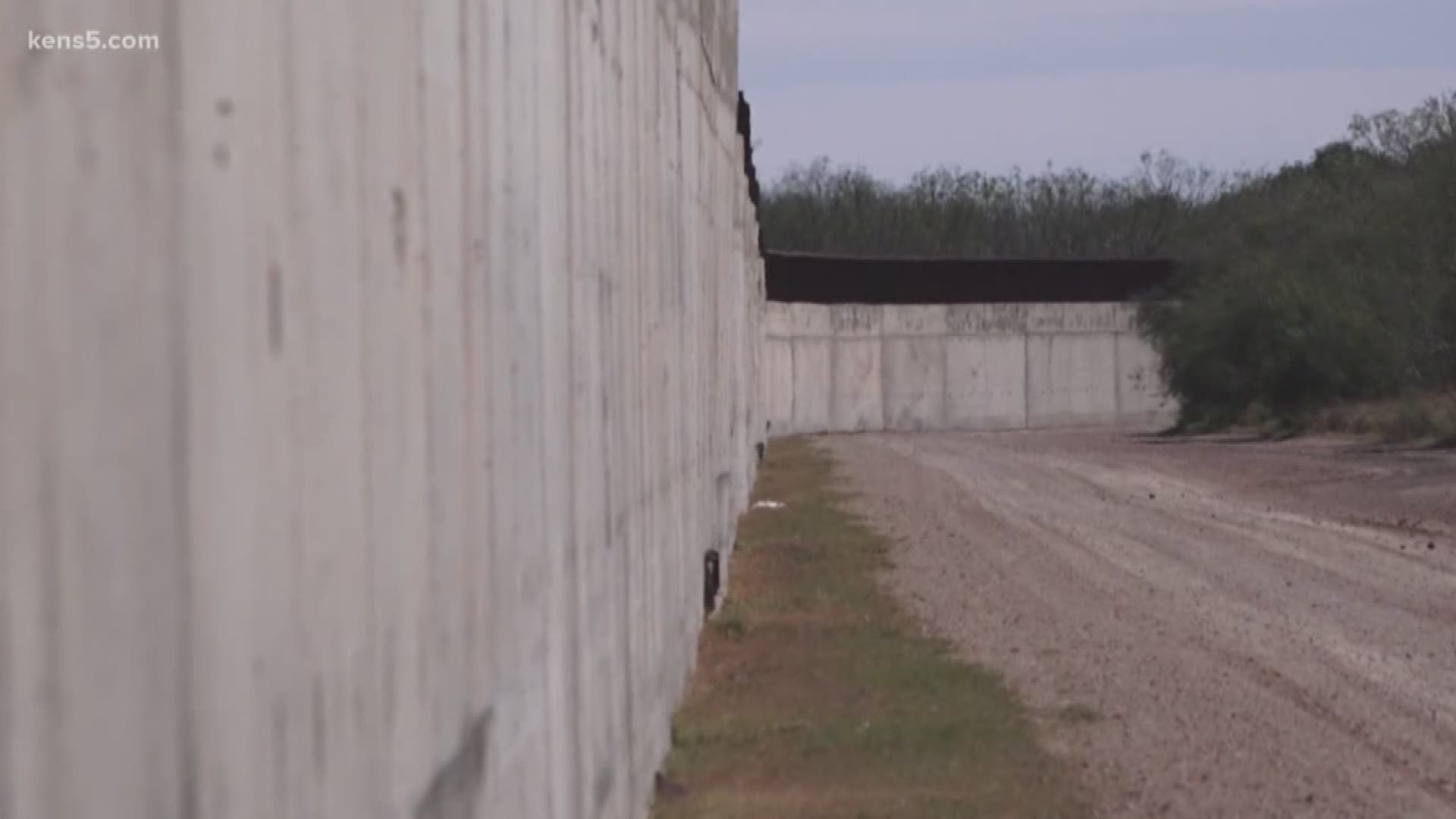 It’s the same region where border barrier projects are underway, including a 5-mile levee wall project in Mission, Texas that is set to cut through private land, Bentsen State Park, the National Butterfly Center and La Lomita Historical Chapel.

Such projects may soon come to a halt after a provision in the bill, introduced by Texas Congressman Henry Cuellar, prohibits money to be used in landmarks.

“Anything within the boundaries of that, no federal funds will be used, and they will have to stop,” said Cuellar. “As soon as the president signs this bill, it becomes law. And they have to follow the law.”

However, the new bill will still fund 55 miles of new wall in Starr and Hidalgo counties. That’s on top of the additional $7 billion the president is diverting to the wall through the emergency declaration.

“There’s no need to put this wall up. I think Border Patrol and Homeland Security are doing a fine job of doing what they can with what they have,” said Mancias.

On the other hand, Retiree Ed Hoffman hopes that a wall is built. But he also wants gates to be installed to allow access to areas such as Bentsen State Park, as long as it doesn’t compromise border security.

“National security is going to trump almost any issue,” he said. “But I think that if it affects people’s safety... land owner’s rights and things are going to have to come second.”

It’s not clear if the president’s national emergency declaration will override the provisions in the bill he signed. Cuellar isn’t sure of how far his executive powers may reach.