Texas allows 2020 graduation ceremonies to go ahead, with restraints 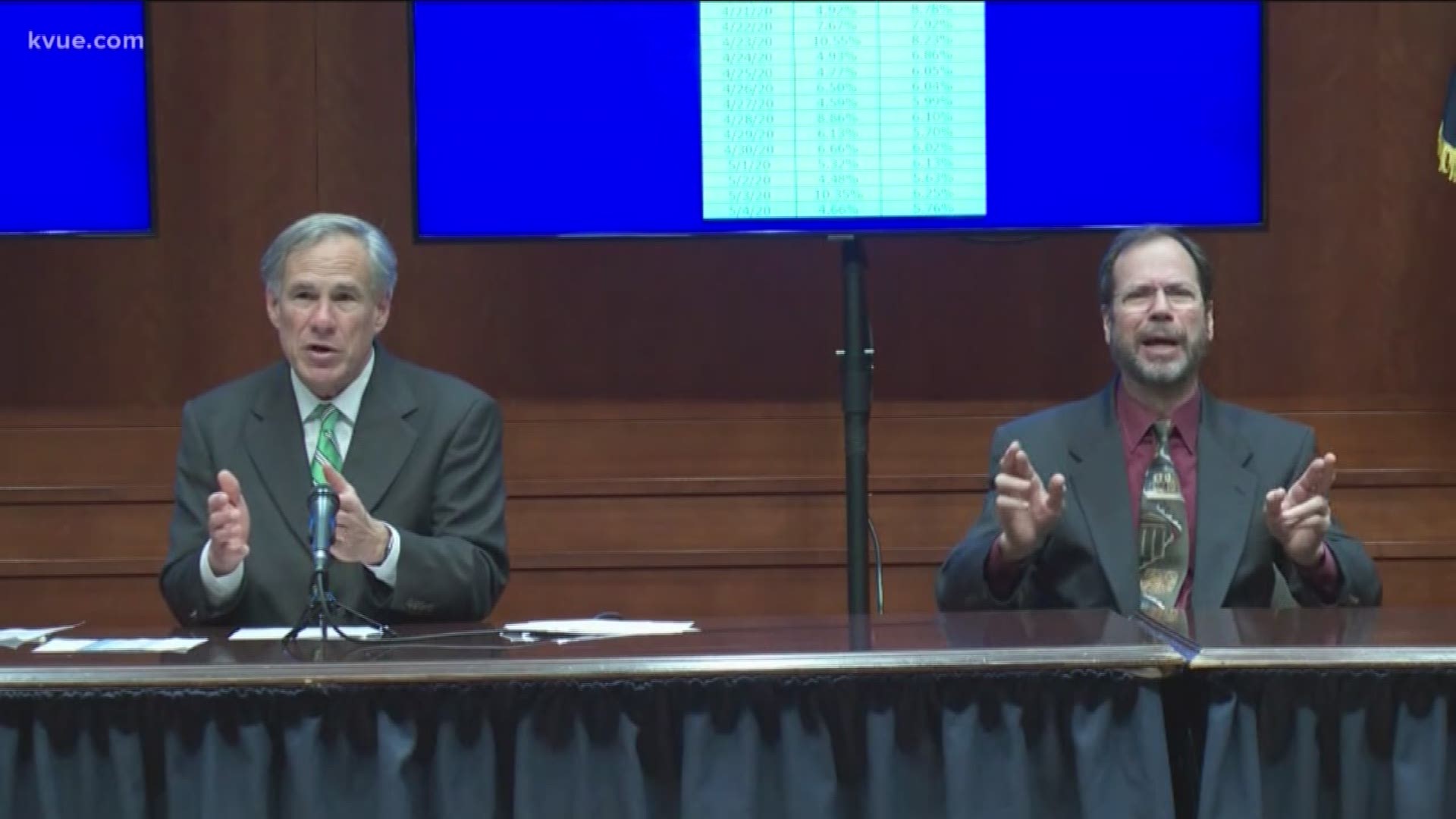 AUSTIN, Texas — On Tuesday, Gov. Greg Abbott revealed big news for the class of 2020, with graduation ceremonies in Texas allowed to go ahead with certain restraints.

The announcement was part of a press conference on the phased reopening of Texas businesses. As part of that plan, starting on Friday, May 8, hair salons, barber shops, nail salons and tanning salons can open. On May 18, the governor said gyms and exercise facilities can open.

Under the governor’s orders, the state will allow hybrid graduation ceremonies. This would mean students could come in one at a time to collect their diplomas, have a short video and photos taken, and those videos and photos would be edited together to run at a virtual ceremony.

While outdoor in-person ceremonies are possible, social distancing measures must be in place, meaning graduates and family groups must be spaced at least six feet apart, with additional safety protocols.

Those outdoor ceremonies may take place in certain rural counties between May 15 and May 31, and in any Texas county on or after May 29.

All ceremonies will have to be approved by the Texas Education Agency (TEA).

“Education as an endeavor for high school students is something that they have spent 13 years of their lives on, with educators pouring love and skill into them over the course of their educational career,” said Morath. “It is important that we honor that achievement as they begin to make a transition to the next phase in life.”

Morath said the TEA will provide guidance to support the health and safety of participants.