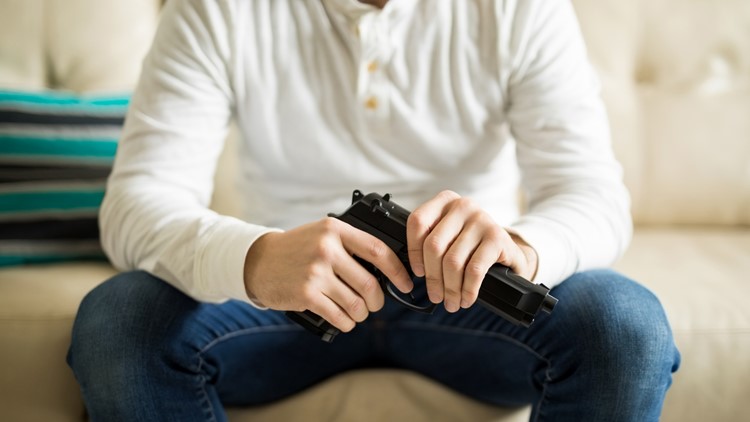 SAN ANTONIO — A 16-year-old got glass in his eye after he accidentally shot a gun at his phone while taking a selfie.

According to police, the teen was trying to take a photo of himself on his phone when his sister's gun, a 9 mm handgun, went off striking the phone.

The glass from the phone when into the teen's left eye.

The teen was able to see prior to being taken to University Hospital.

It is believed that the wounds are non-life-threatening.