SAPD is investigating the death of a teen on the northeast side. 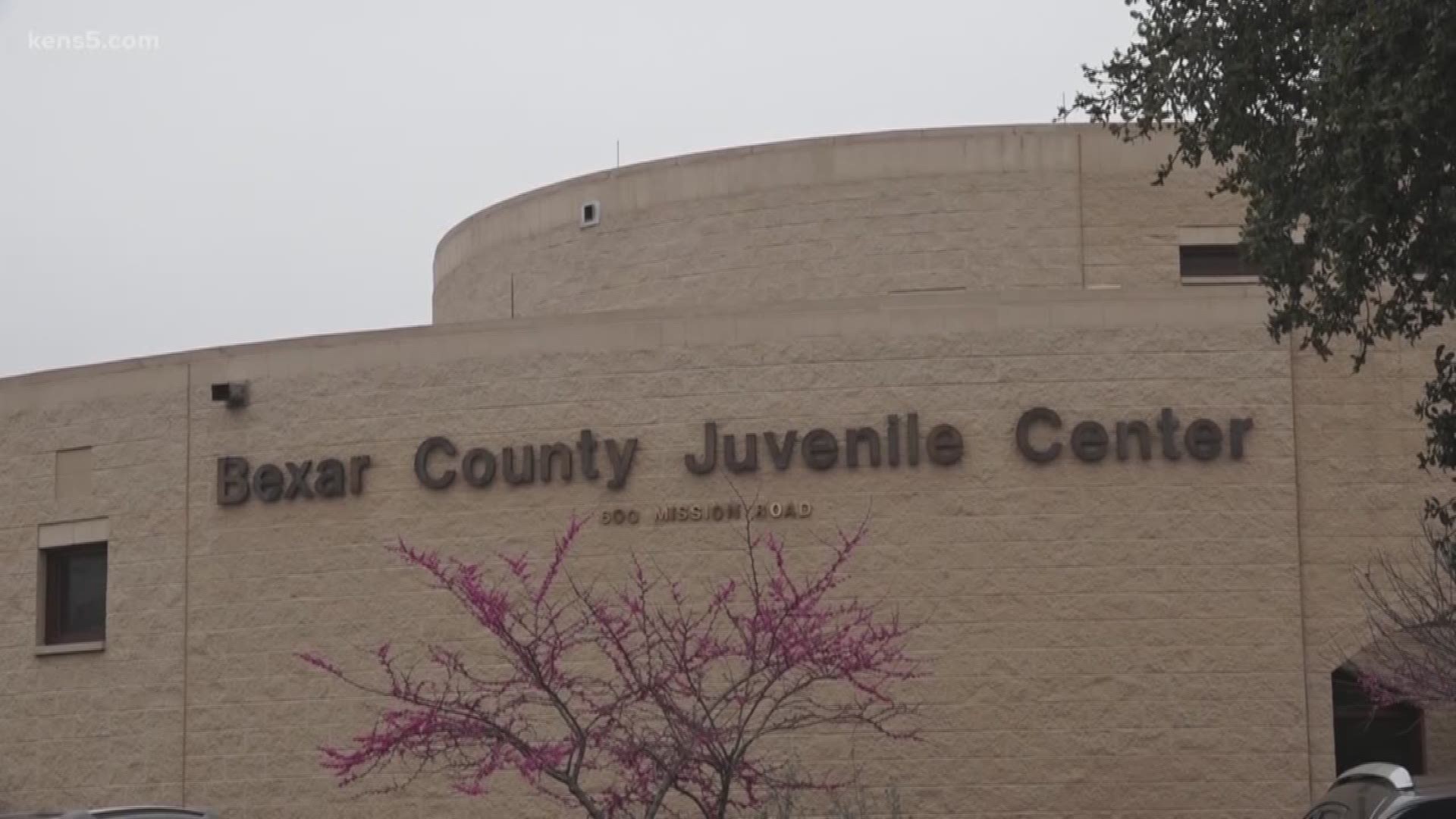 SAN ANTONIO — The teen girl killed overnight on the city's northeast side has been identified as 18-year-old Kaitlin Leonor Castilleja, according to the medical examiner's office. North East Independent School District says she graduated from James Madison High School in 2018.

Investigators said the stabbing occurred at a home near Judson Road and Stahl Road around 1 am Friday.

According to SAPD, two girls contacted Live Oak Police saying they were stabbed at the home near Judson and Stahl Road.

The 16-year-old girl they had also called police saying she was assaulted in her driveway after coming home from work. She told police she had been getting messages from social media Thursday night from two girls threatening to fight her.

Castilleja was stabbed in the fight and transported to San Antonio Military Medical Center where she later died. The other 18-year-old suffered minor lacerations.

The stabbing suspect was taken into custody and booked into the juvenile detention center. The Chief Probation Officer says she will be detained until a hearing, likely next week.