Teacher accused of having sex with student was arrested at middle school in Hondo ISD; previously worked at Lanier High School

Jose Eduardo Hernandez, 44, is charged with sexual assault of a child. 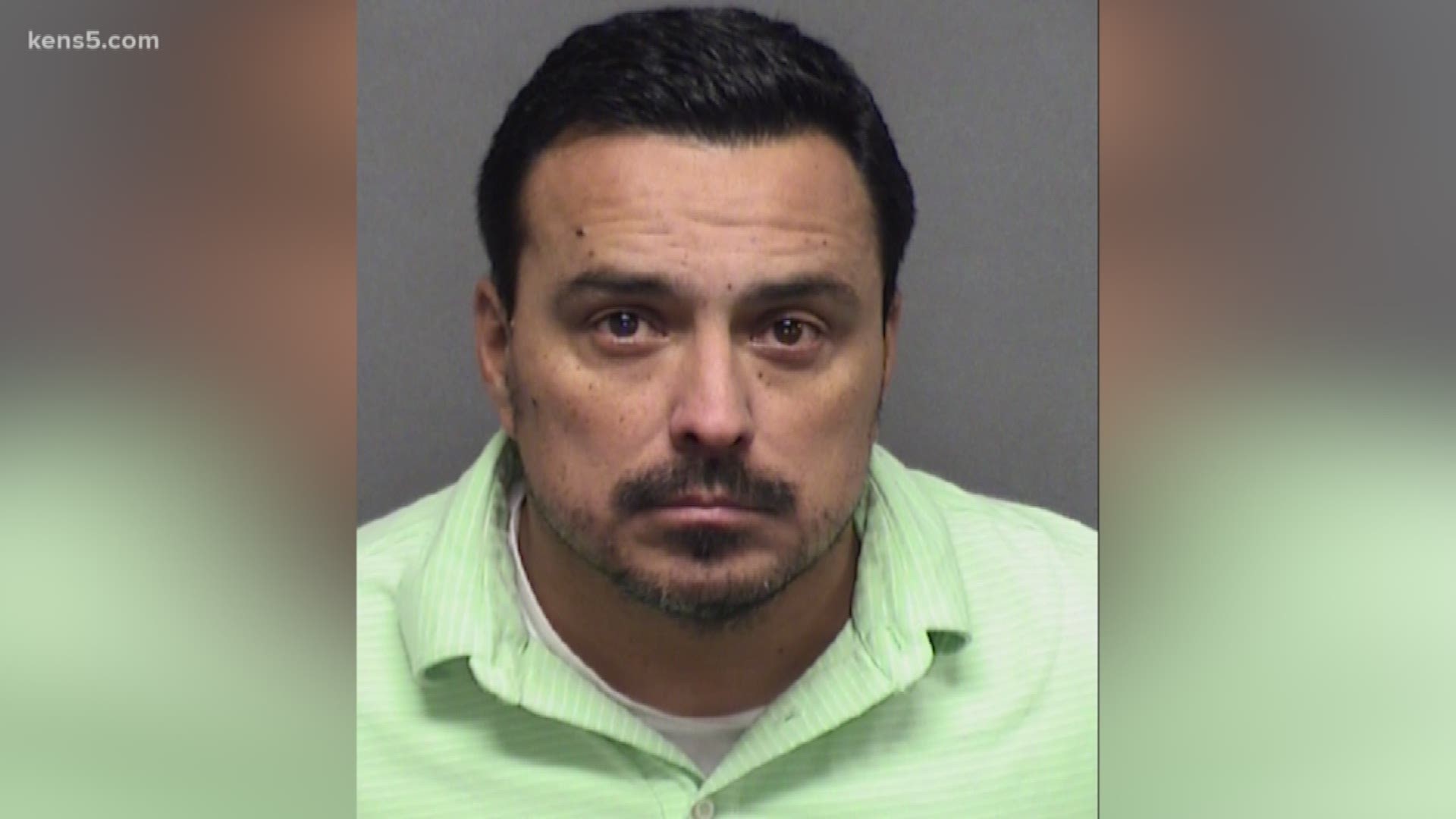 SAN ANTONIO — A local teacher was arrested at a middle school in Hondo ISD, accused of having sex with a 16-year-old student over an eight-month period.

Jose Eduardo Hernandez, 44, is charged with sexual assault of a child.

According to the district, Hernandez served as a middle school Social Studies teacher and coached middle school football and basketball.

Additionally, Hernandez was scheduled to serve as a high school softball assistant coach, but will not serve in that capacity since he is no longer employed by the district.

According to an arrest report, the victim reported to police that she had been having sex with Hernandez, who was her teacher and coach, starting in January of 2019. She reported they had around 20 sexual encounters.

The report says the victim told police Hernandez would have her skip class and he would take her to a nearby motel room.

The report also says Hernandez would take photos and videos of the sexual encounters and send them to her through Snapchat.

Hernandez was arrested on January 15 at McDowell Middle School, according to Hondo Independent School District.

The arrest report says the sexual assaults happened from January 2019 to September of 2019. San Antonio ISD tells KENS 5 that he worked at Lanier High School for two years and left at the end of the 2018-2019 school year.

Hondo ISD said Thursday that he was hired as a middle school social studies teacher in August of 2019. The school district says the incidents in question do not incude any Hondo ISD students, campuses or employees. The district said Hernandez is no longer an employee with the district.

It remains unclear which school the student attended.

Below the full statement from Hondo ISD:

Mr. Hernandez began his employment with Hondo ISD in August of 2019. According to information received, the allegation that led to his arrest was made on January 10, 2020. None of the accusations made against Mr. Hernandez pertain to Hondo ISD, any Hondo ISD campus, any Hondo ISD students or other employees of Hondo ISD.

HISD has fully reviewed the hiring process that led to Mr. Hernandez’s employment with the district. Prior to employment with HISD, all staff members must undergo a criminal background check in compliance with State law and Board policy. In addition to that, a thorough reference check process is conducted with former employers. In the case of Mr. Hernandez, all district hiring protocols were followed, and there was no indication of any incident or concern that would disqualify him from employment with Hondo ISD.

Mr. Hernandez is no longer an employee of Hondo ISD. Administration at Hondo ISD will continue to cooperate fully with area agencies."

"We learned from a news report today of the arrest of a former employee, who left the District at the end of the 2018-19 school year. Jose Hernandez was with the District for two years, both at Lanier High School.

This news is very disturbing. No concerns about an improper teacher-student relationship were ever brought to the District Human Resources department. We are fully looking into this matter and are contacting the Texas Education Agency to alert them of what has been reported. We want parents to know that the safety and well-being of our students is our number one priority."