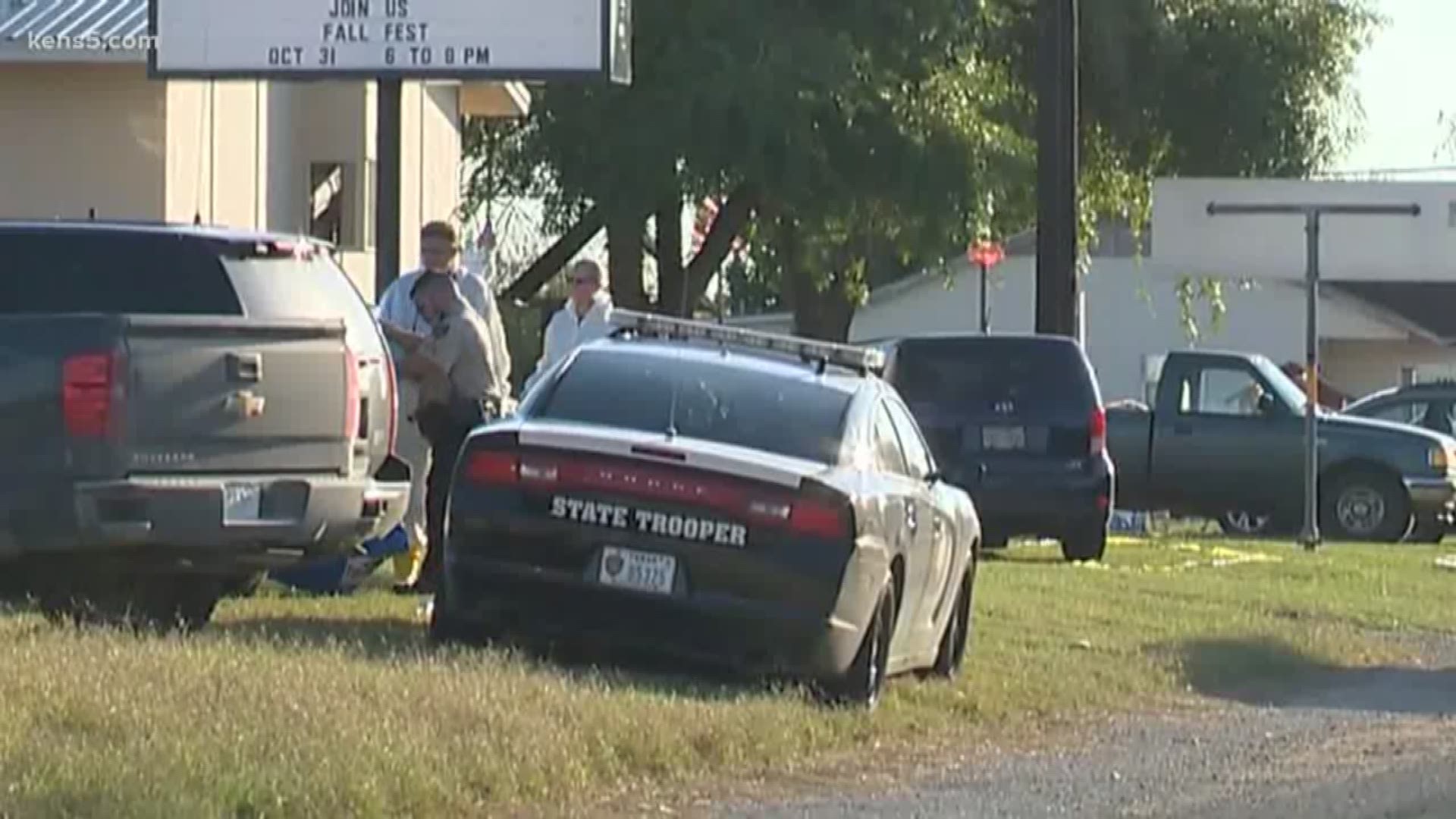 The AR-556 model 8500 purchased at a San Antonio Academy was used in the mass shooting that killed 27 people at First Baptist Church of Sutherland Springs on November 5, 2017.

The lawsuit alleges Kelley was a resident of Colorado Springs, Colorado when he purchased the firearm at the San Antonio Academy.

The consolidated lawsuit comes after a Bexar County judge ruled on February 4 that victims of the mass shooting could move forward with a separate lawsuit filed against the sporting goods chain.

Each of the 56 plaintiffs is seeking over $1 million in damages.

“This is about Gun Safety. Like most of the family members filing this lawsuit, I am a defender of our Second Amendment rights, and a believer that our existing gun laws must be followed and enforced. By selling weapons illegally, Academy puts our communities and lives at risk,” Kati Wall, daughter of victims Dennis and Sara Johnson said.

See the entire lawsuit below. 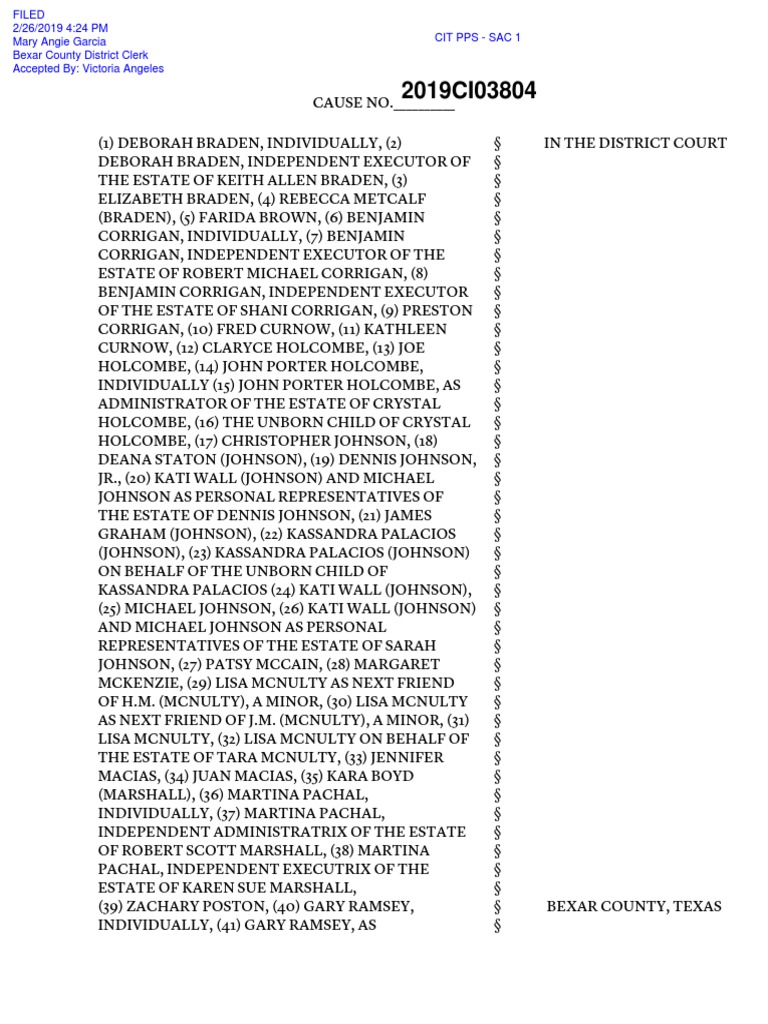