Gala celebration held in Dallas to raise funds for his foundation 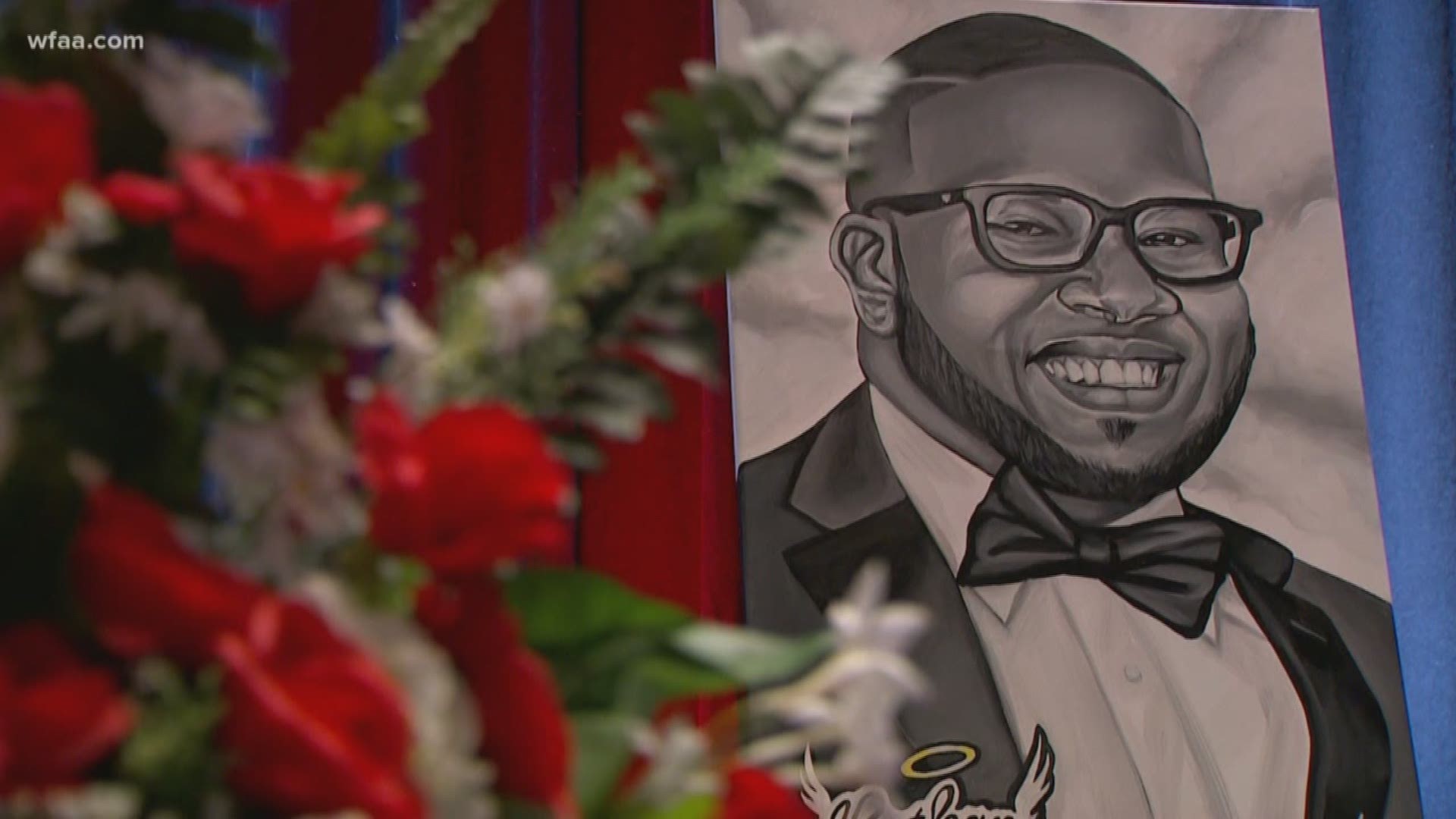 DALLAS — After a week when so much was said about how Botham Jean died, on Sunday night a gala celebration focused on how he lived.

Hundreds gathered in a Dallas ballroom for a "red tie" event. Red was Jean's favorite color. The fundraiser for the Botham Jean Foundation was held on what would have been Jean's 28th birthday.

Jean was shot and killed by former Dallas police officer Amber Guyger last year when she mistakenly entered Jean's apartment. Guyger is currently on trial facing a murder charge, and Jean's family members have been in court every day to listen to the testimony.

"We are strong because there's no other choice but to be strong," said Jean's mother, Allison Jean. "We are hoping that this week we get a birthday gift for Botham, and that will be justice for him."

Allison Jean said it has been extremely difficult to be in the courthouse for the trial, as attorneys replay bodycamera footage and detail the final moments of her son's life. Friday, she was there to hear directly from Guyger herself as she gave her emotional account of the event on the stand in her own defense.

"My son was a beautiful person. And the way he died was just wrong," Allison Jean said.

The trial is not over, but those who knew Jean and loved him are focused on something else too: his legacy.

"He loved birthdays," recalled Kathryn Sarter, a colleague of Jean's at the accounting firm PWC. "I just want [the public] to remember how he lived his life.  Putting everybody else first."

The Botham Jean Foundation intends to take the best of the young man his friends called "Bo" and keep it alive. Monday, contributions to the foundation will go toward projects Jean was already supporting in life, including efforts to provide clean drinking water and combat poverty around the world.

"We will do it for him," said Jean's sister Alissa Findley.