While South Texas leaders prepare to negotiate border wall construction, community members are not happy with the deal brokered in Washington. 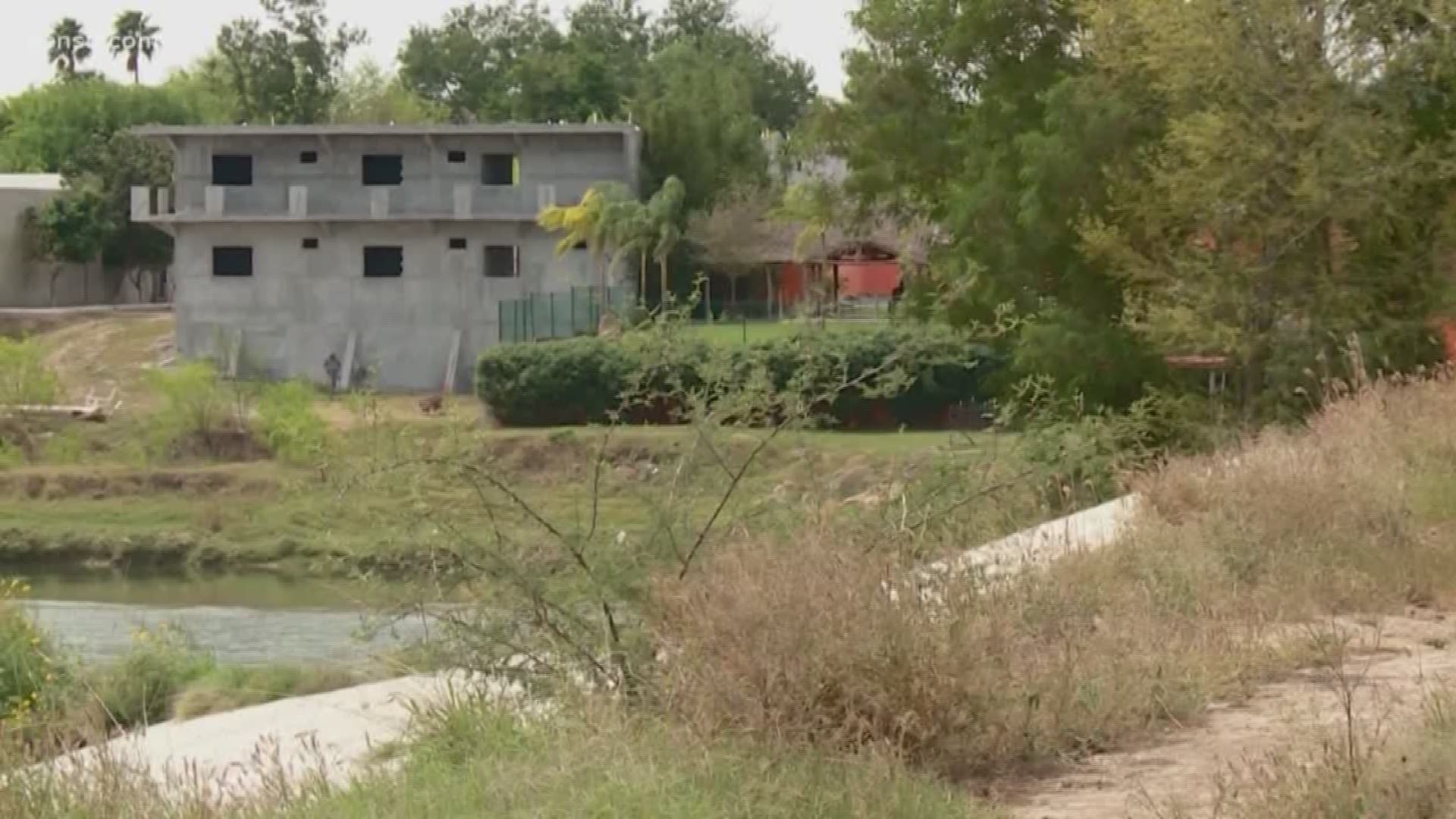 Members of a South Texas community along the border feel they’ve been short-changed after a deal, brokered earlier this year by Congress, will help build President Donald Trump’s wall on their property.

It’s a decision Democrats agreed to in February and are having to come to terms with while trying to avert another government shutdown.

“I respectfully disagree with y’all, but I’m not going to shut down the government. Point blank,” said U.S. Congressman Henry Cuellar (D-TX 28). “We worked out the best deal that we could with a Republican Senate and a president who is so obsessed with a wall.”

Cuellar was the only Democrat congressman on the border who negotiated $1.3 billion for 55 miles of new barriers in his district, a hot spot for drug smuggling and human trafficking.

“I will vote to protect the community, because there are some dangers out there that you might not like, but there are very dangerous people out there,” he told a group of protesters during a press event in Mission, Texas.

But that doesn’t cut it for school teacher and Starr County resident Nayda Alvarez.

“We the landowners are the ones that are going to be affected and stay affected without land, without homes, and such,” she said.

Alvarez, along with environmentalists and other anti-border wall protesters crashed the press event where Cuellar was to tout the other part of his deal, sparing what he considers "sensitive" areas in the Rio Grande Valley from a wall including wildlife sanctuaries, a historical chapel and a Space X launch site.

Language in the bill, which was signed by Trump into law, requires an agreement between the local community and Homeland Security, giving stakeholders a say as to where the wall will go and what it would look like.

But since Trump declared a national emergency, some argue he has the authority to bypass the law and use military funds to build the wall.

Cuellar announced last week he’s secured language in next year’s budget bill prohibiting the use of the military to build barriers on the southern border. Even then, it’s no guarantee Starr County residents will be spared from the wall.

“If he can make adjustments to the bipartisan deal, maybe they need to make more adjustments,” complained Alvarez. 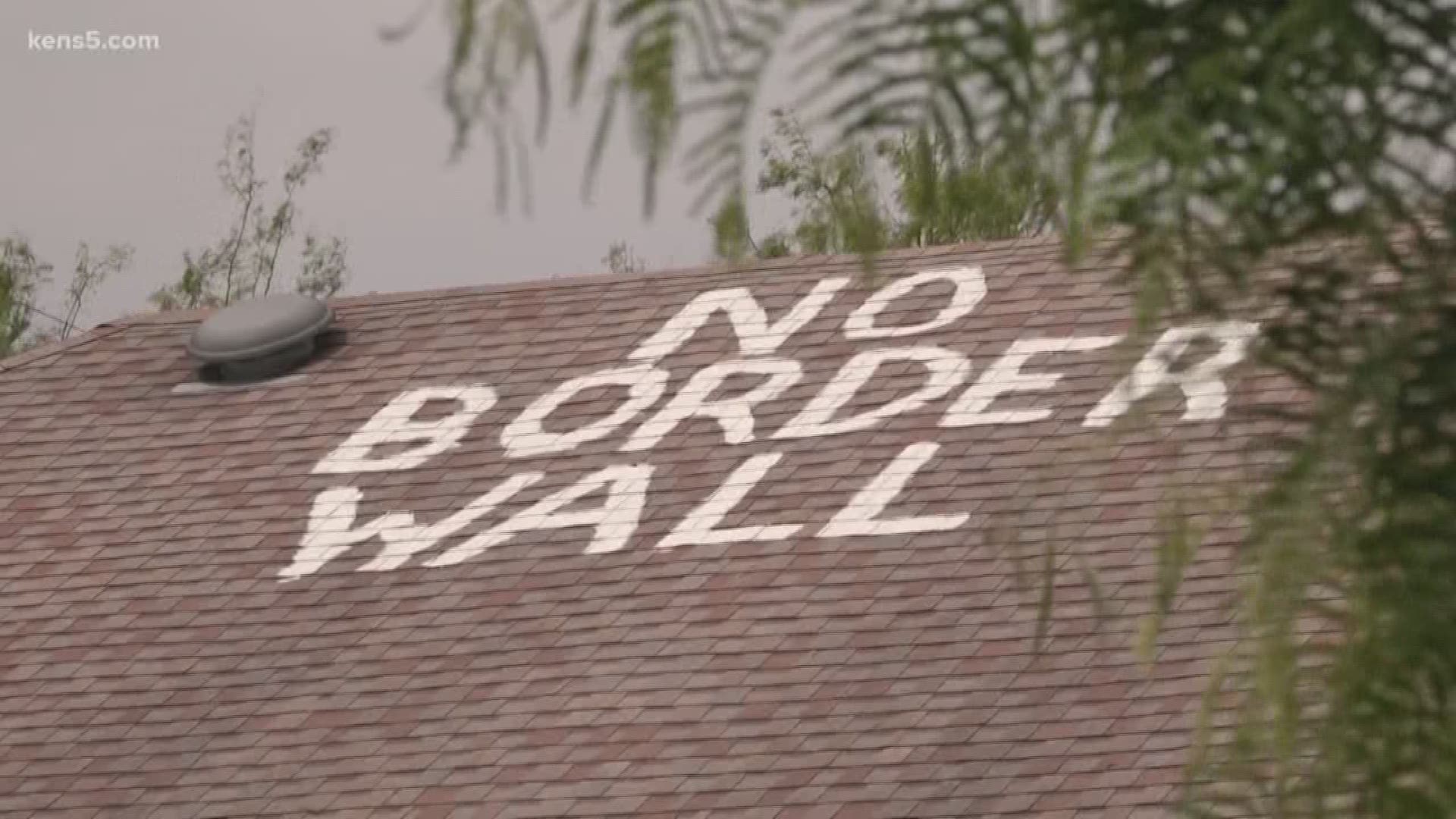