Officials said heat exposure and drownings took the lives of 66 migrants so far this year, almost doubling the number for the entire year last year at 35 deaths. 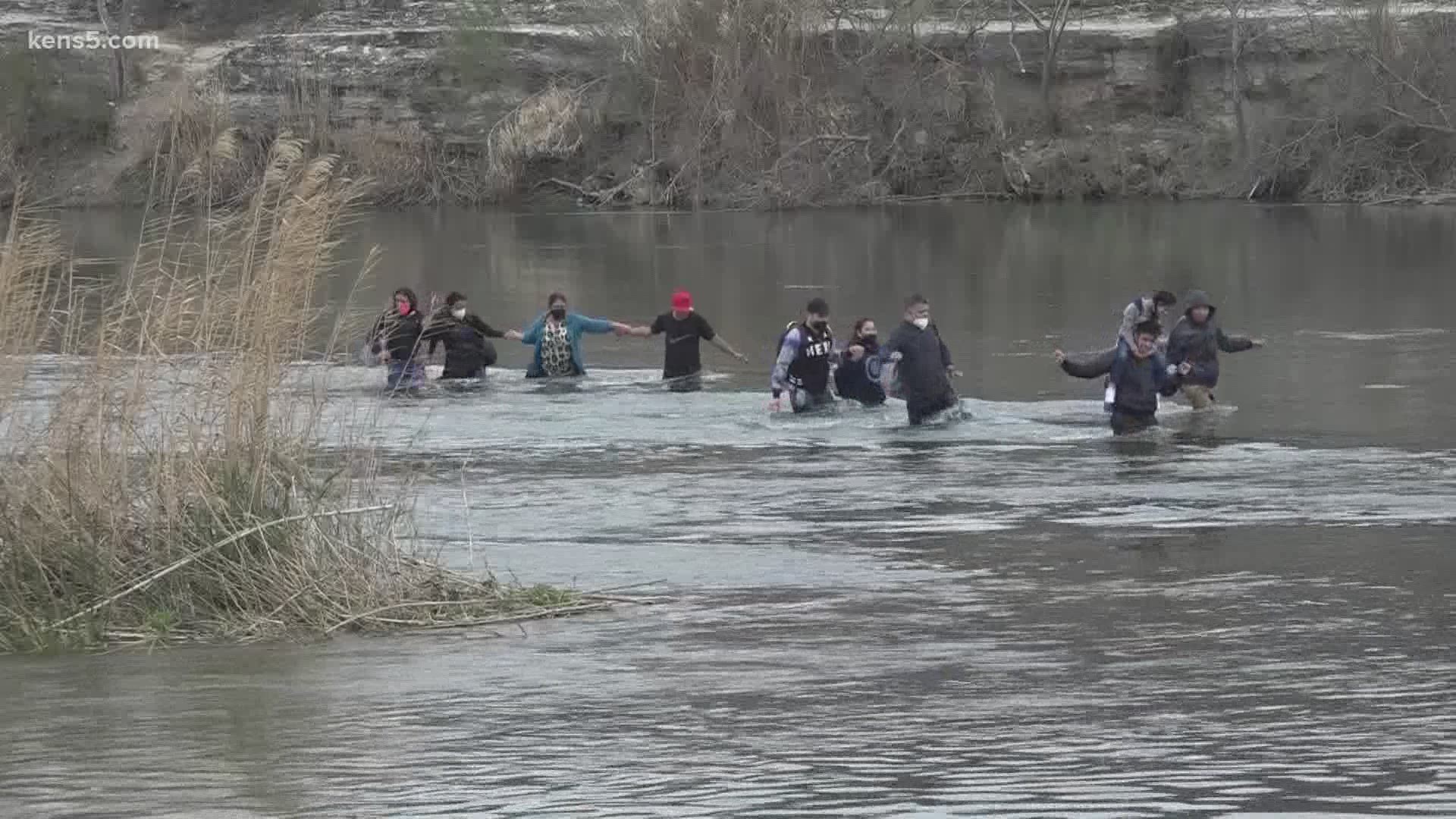 Compared to last year, that number has almost doubled.

“We're the second busiest sector in the nation,” said Skero. “We're seeing, on average, a 1,000, a 1,040 people a day that we're apprehending and processing. We don't have enough agents on staff to deal with those kinds of numbers.”

But, some migrants don’t survive the journey.

Skero said heat exposure and drownings took the lives of 66 migrants so far this year, almost doubling the number for the entire year last year at 35 deaths.

“People think that because the river looks shallow that they can just walk across, often times that's not the case,” said Skero. “It has a silt bottom in places. It has a gravel bottom in places. People lose their footing. People can't swim.”

Swift currents hide below the rushing waters of the Rio Grande making it a treacherous route into the U.S.

“Each rescue means that someone almost died and our agents risk themselves to save them,” said Stephanie Anaya, Border Patrol Assistant Chief Patrol Agent with the Del Rio Sector.

The heat, rough landscape, and multiple rescues a day make it a challenge for the agents on a mission to save lives.

Skero said they want to educate potential migrants, the journey is dangerous.

“The message to the to the undocumented migrant population is don't cross. It is not worth risking your life,” said Skero.