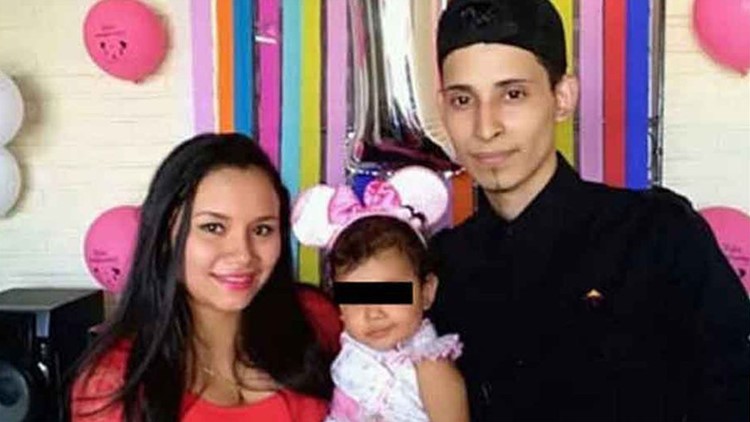 Less than a day after an AP photo showing a man who drowned alongside his 23-month-old daughter while trying to cross the Rio Grande into Texas went viral, the backlash has begun.

A post by RAICES Texas calls out media outlets who shared the graphic photo, which showed the girl’s arms around her father, clinging to him in their final moments. “The media wants you to view them as just another tragedy, more #’s to rack up migrant deaths. They will show you the graphic image saying it will make people “care” or “move them into action.” We think otherwise,” the post reads.

RAICES
We will not be sharing the graphic image published by AP of Óscar Alberto Martinez Ramírez and his 23-month old daughter, Valeria who drowned trying to cross the Rio Grande on Monday. Instead we are...

The Facebook post by the immigrant advocacy group was shared more than 1,000 times in half an hour. The post goes on to say that the father and infant daughter were migrants, but they were also a family in search of refuge and a better life. RAICES concludes the message with a plea that Americans “build bridges into our society, so that ALL members are afforded their rights and treated with dignity.”

PREVIOUSLY: 'They died in each other's arms,' migrant's mother says

25-year-old Óscar Alberto Martínez Ramírez and his daughter Valeria were swept away by the current near Matamoros, Mexico near Brownsville, Texas. Wife and mother Tania Vanessa Avalos was not with them as they tried to cross into the United States. Officials have said the bodies were expected to be returned to El Salvador on Thursday.

MORE FROM THE BORDER:

Photos of border crisis explain how we got here