National Guard, DPS preparing for another potential surge at the border

National Guard soldiers and state troopers have formed a barrier along the border in Eagle Pass. 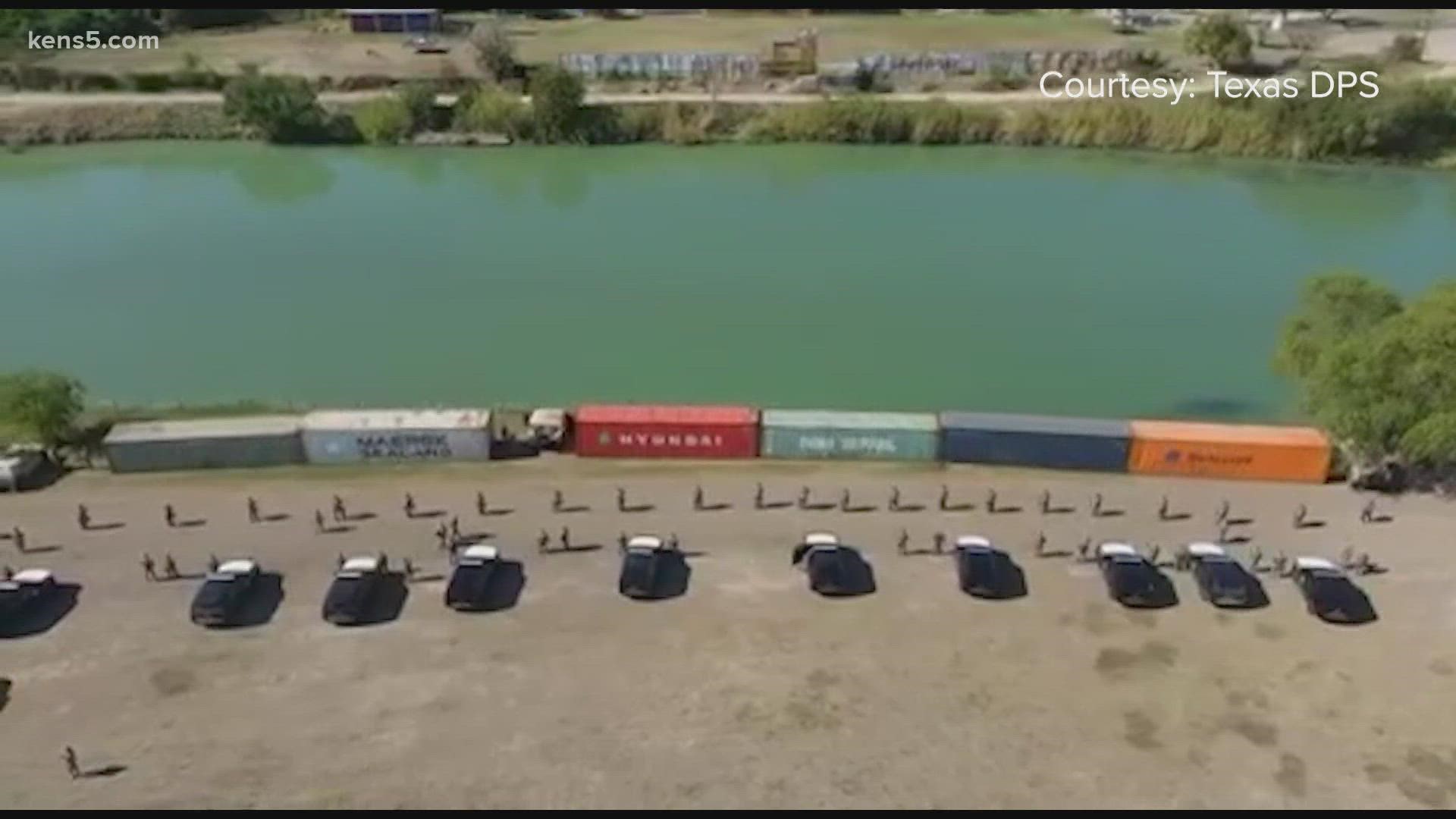 EAGLE PASS, Texas — State officials are preparing for another potential surge along the Southwest border.

This comes two months after nearly 15,000 migrants gathered under the International Bridge in Del Rio.

In Eagle Pass, Governor Greg Abbott has deployed hundreds of Texas National Guard soldiers and DPS State Troopers to stand in guard over the border.

It’s called Operation Steel Curtain, and the mission is to prevent another massive surge of migrants at the border.

The troops have created a barrier using manpower, vehicles, and shipping containers to secure the area under the International Bridges in Eagle Pass.

On Wednesday, National Guard soldiers prepared for another surge in a training exercise in Shelby Park.

Choppers flew in dropping off soldiers along the banks of the river while soldiers ran through maneuvers meant to stop a large group trying to cross into the U.S.

“They did some crowd control formations, some riot control,” said Fitzgerald.  “We create the flexibility to surge where ever the need is greatest if it's in response to illegal activity. We want to be able to repel that and disrupt that kind of activity.”

DPS Troopers were also on hand, using both vehicles and manpower to support the blockade.

“It’s being proactive and having a presence,” said Sgt. Erik Estrada with DPS.  “The high presence of law enforcement here is a great deterrent.”

Operation Steel Curtain is a part of a larger initiative launched in July by Abbott called Operation Lone Star.

National Guard soldiers along with DPS Troopers were sent to the southwest border region from Del Rio to the Rio Grande Valley, Abbott using state resources he said were needed to secure the border.

Eagle Pass Mayor Rolando Salinas said the show of force in a public park is only meant to protect his city and those who visit.

“We have an international bridge here, we have thousands of people crossing every day through that bridge, and I want to make sure that those people and the people that live in Eagle Pass are safe,” said Salinas.

Fitzgerald said the National Guard is able to respond with similar capabilities anywhere along the Texas border within three hours. 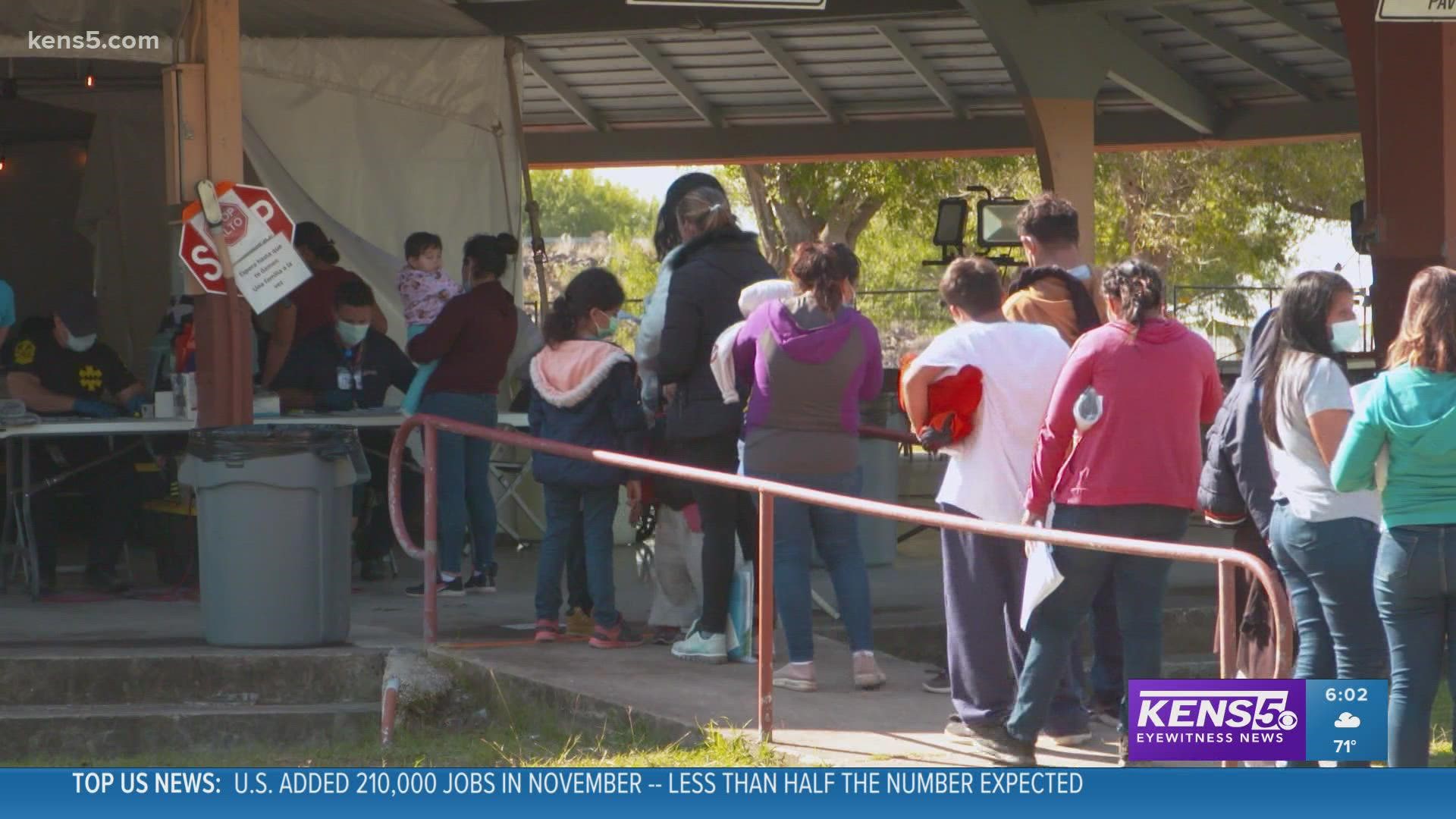