More than 40 years later, he now owns the land where he crossed the Texas-Mexico border as a migrant

Ociel Mendoza said he doesn't help or stop the migrants crossing his land from Mexico -- that's the government's job. 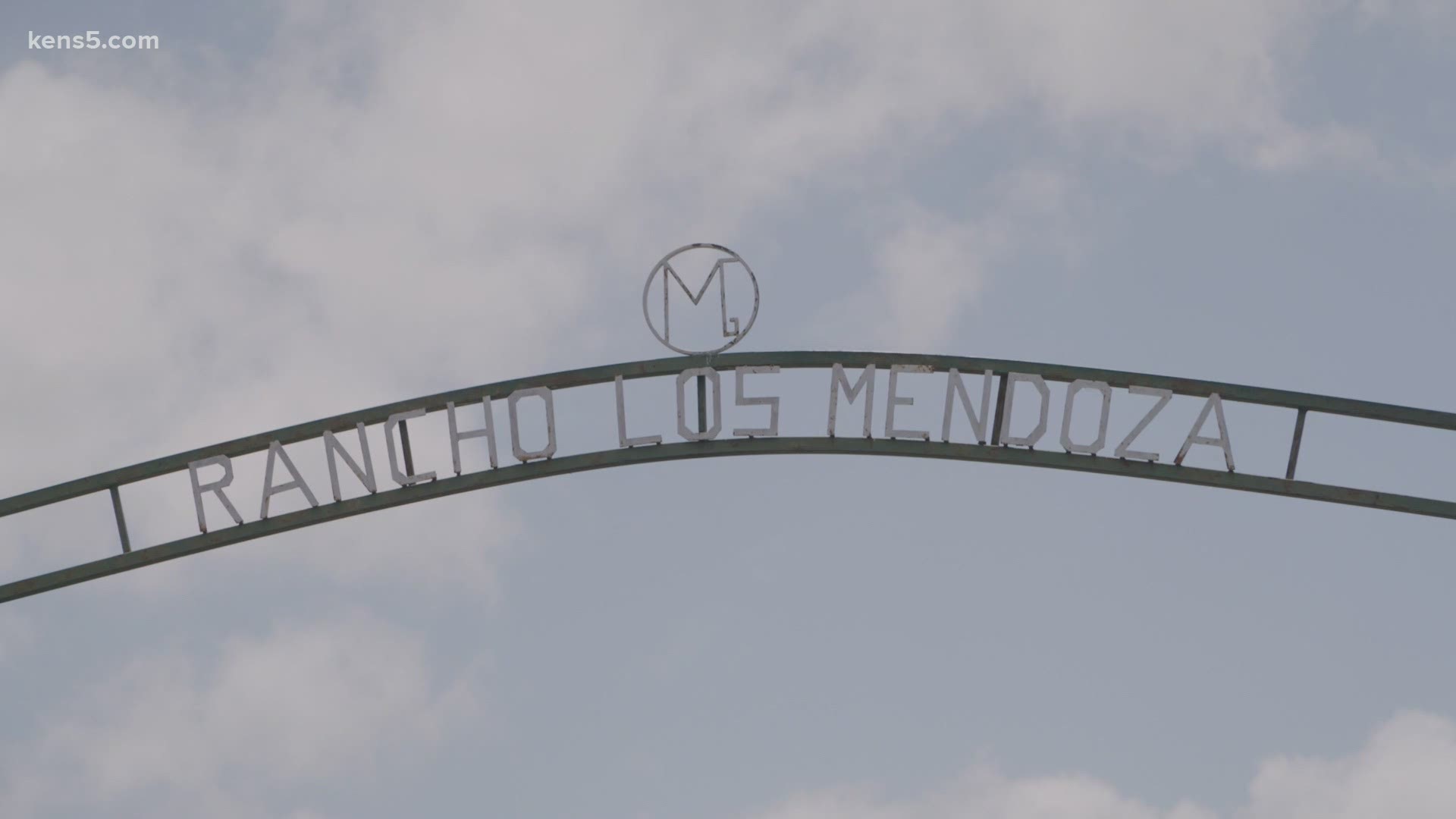 STARR COUNTY, Texas — Ociel Mendoza first stood on this road in Starr County more than 40 years ago, half-joking, half-dreaming of what the land could be. At that time, he said he just crossed the border from Mexico, a migrant looking for what we all want if we don’t have it, a better life.

"'How much could it be worth if I buy it one day? I’m going to buy [it],'" Mendoza told KENS 5 he was telling the people he crossed with. “Joking around obviously, I was young. And well, 30 years later, I think God heard me, and I was lucky enough to be able to buy it. It belongs to the Mendoza family now, and thanks to God I finished paying for it. And now we have cattle and here we are working hard.”

A coincidence or destiny? A little of both probably. Mendoza said when he came to see this property before buying it 12 years ago, he recognized it as a place where he crossed. He said he remembered the watering hole.

“God put it in front of me or something, to have in my destiny to own the land where I passed through,” he said.

Mendoza uses the land for cattle. He said migrants still use it to cross. Mendoza told KENS 5 he put up ladders by his fencing because he doesn’t want anyone to get hurt or his fence damaged.

“That’s one of the things I’ve always made clear. It’s not that I’m facilitating human smuggling or any of that. I can't stop them, so I do it so they won't break a bone or hurt themselves,” he said.

Mendoza said he doesn’t help or stop migrants -- that’s the government’s job. He told KENS 5 federal agencies have keys to his property.

“I’ve always said to the federal (government) is that ‘I cannot stop them, that’s your job. And if you can do, then do it,’” Mendoza said. “As a matter of fact, border patrol comes in here -- ICE, all kinds of law enforcement come in here.”

Mendoza is focused on his six businesses. He said he’s achieved what he came here to do 40 years ago, the success that anyone can reach.

“That's the formula -- working and saving, and then you invest,” he said. “You can do anything as long as you want it.”

“I’ve always said, 'Everything I’ve been able to do is with the help of this country,'” he said.