Some border residents complain they are not getting a fair offer for their land while others are concerned it could section off a school campus. 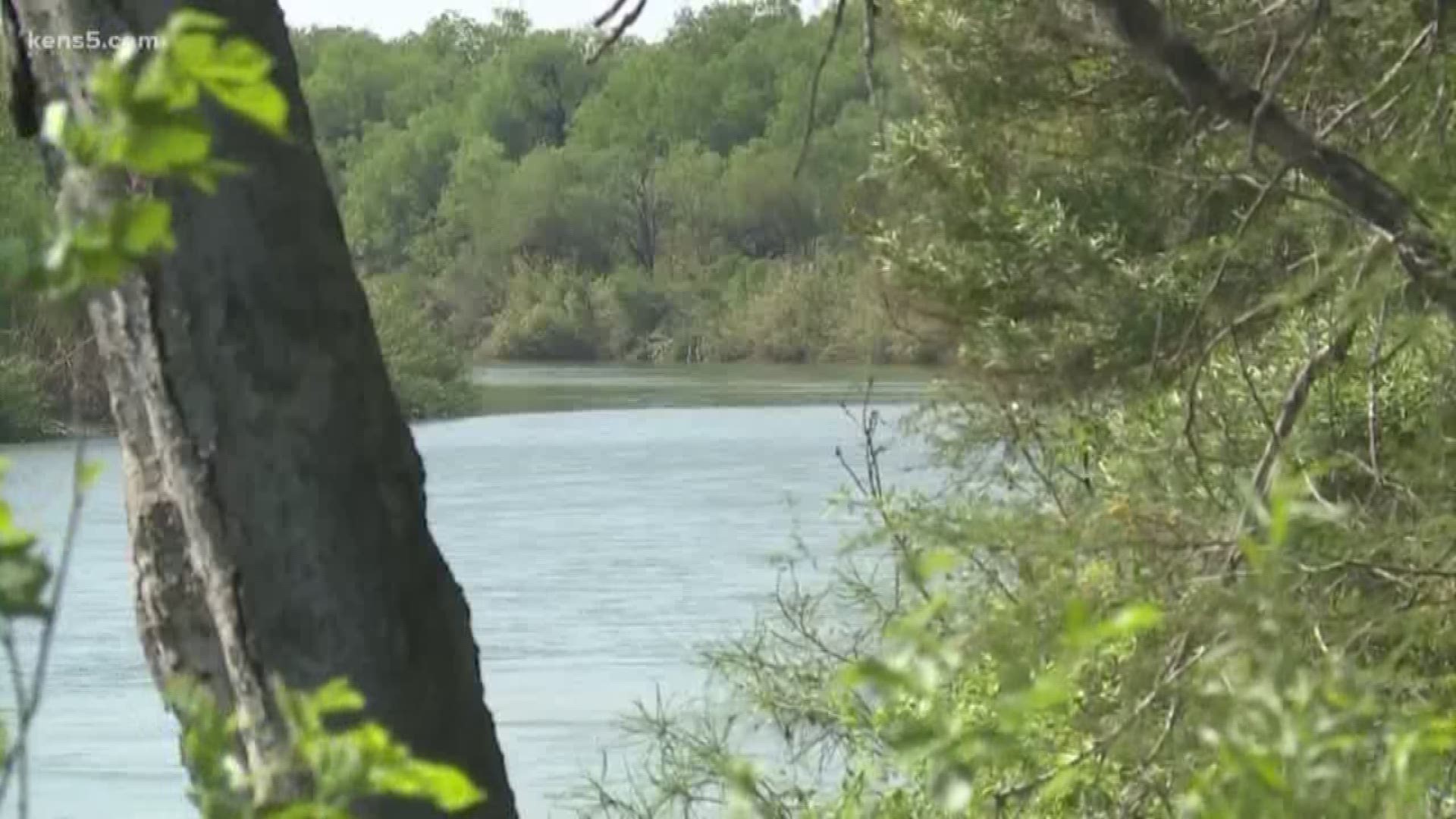 Roma, Texas – Property owners along the South Texas border are getting notices for the government to survey their lands for a possible border wall.

It’s a place along the U.S.-Mexico border that is used to the illegal crossing of immigrants, said Roma resident Felix Rodriguez. It's a place that also lacks a border wall.

The 81-year-old often hears gunshots from across the border. He said it's something residents living along the Rio Grande River in Starr County have gotten used to.

There’s a sense of conformity when talking to Rodriguez, that whatever the government does about border security, there isn’t much he feels he can do except complain.

“There’s no use for me to sell the land if I’m not going to get much from it,” he said in Spanish.

Rodriguez said he was visited by a government employee surveying his land earlier this year, offering $300 for a portion of his 500-square-foot property. He wants at least $1,500.

The section of this property the government is interested in is an overgrown weedy lot that leads to the river and is separated by a chain-link fence in his back yard.

The latest indication that the Trump administration is inching closer towards delivering on a campaign promise can be found in the neighboring town of Escobares, where even the mayor was contacted.

“I walk out the back door and what I’m going to see is a 30-foot fence,” Escobares Mayor Noel Escobar said.

Escobar said he and his neighbors received letters from the Army Corps of Engineers and Customs and Border Protection a few weeks ago to get their consent to survey their land.

Rio Grande City School District board president Daniel Garcia showed us the letter the school got in May. It included a map highlighting about a mile of land the government is eyeing for “tactical infrastructure, such as a border wall.”

“When we voted for it, it was not for any specific reason. They just wanted to come in and survey the property,” said Garcia.

Garcia said the land is not currently being used by the district and said had he known it was meant for the border wall, he would’ve voted against the agenda item.

The region’s congressman, Democrat Henry Cuellar, said CBP told him there have been over 200 of these requests made in Starr and Hidalgo counties. For those worried about a government land grab, he suggested that you not sign anything without asking questions.