Migrant refugee: 'I was held for 5 days with my daughter, sleeping on rocks and in the cold' 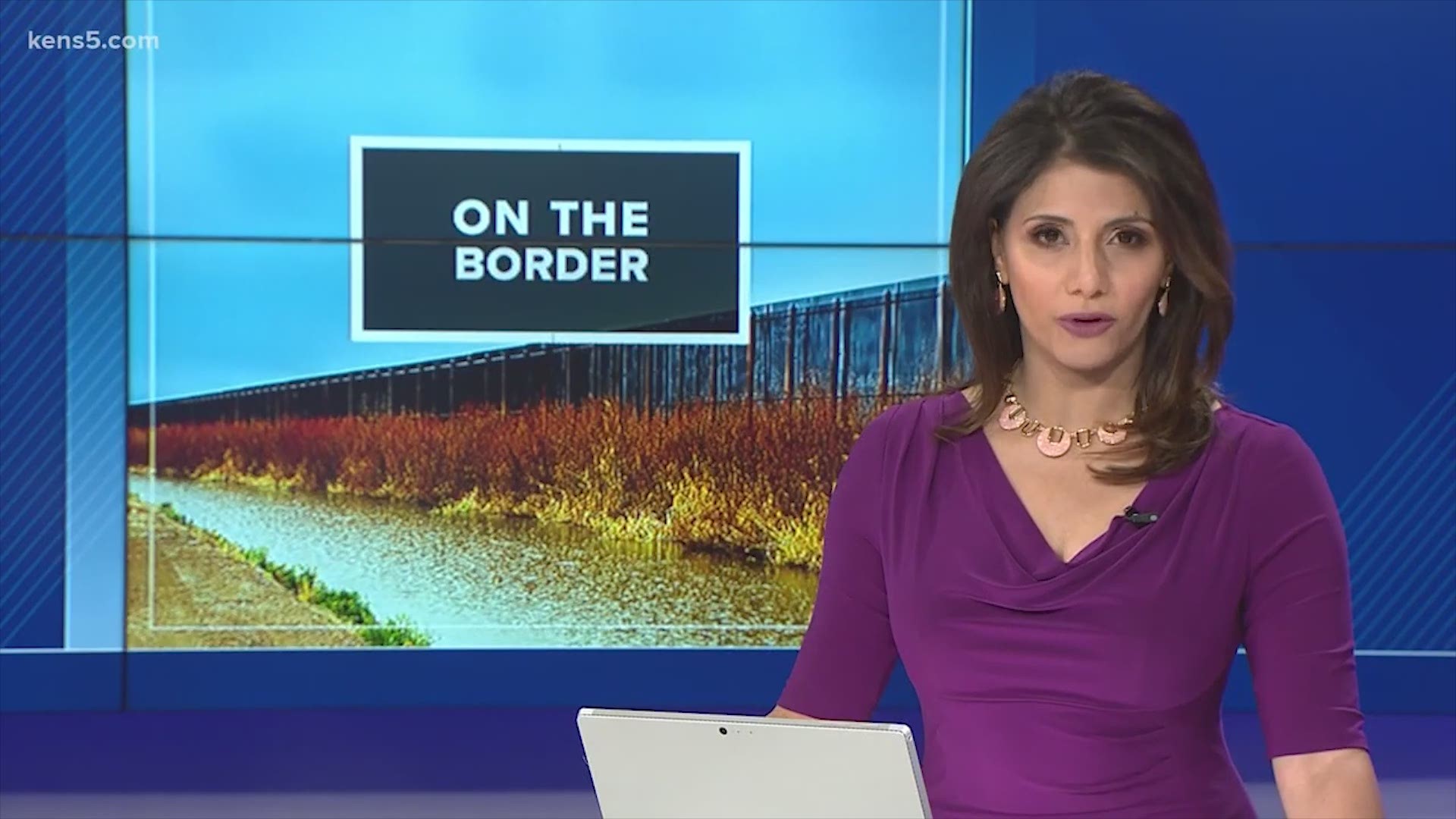 EL PASO, Texas — Hundreds of undocumented migrants held outside for days under a bridge in El Paso, Texas, were released over the weekend. U.S. Customs and Border Protection said holding them was necessary due to the large influx of asylum seekers and limited detention space.

Those migrants were dropped off by the federal government to a network of 25 churches across town.

Saying goodbye for migrant families who were embraced by the members of Caminos De Vida church in the last several days was not easy. Neither for the volunteers there.

The church’s associate Pastor Israel Cabrera said over 100 men, women and children were dropped off between Thursday and Friday. They’ve been transported to the airport and the bus station over the weekend so they can meet up with family or sponsors across the U.S. where they must also attend an immigration hearing.

Credit: KENS
Asylum-seeking families are dropped off at the El Paso bus station

CBP held them – and hundreds of others – for days under a the El Paso Del Norte port of entry. CBP told the KENS 5 Border Team the detention space, which included a military-style tent surrounded by a chain-linked fence and concertina wire, was set up a month ago to deal with a rising influx of migrants. However, the area was cleared over the weekend.

It’s been a roller coaster ride for 28-year-old Lesvia Castillo and her 5-year-old daughter Hansi. They were grateful for the hospitality they received at the church, but still shaken up.

“I was held for five days with my daughter, sleeping on rocks and in the cold,” said Castillo as she walked toward the security checkpoint at the El Paso International Airport.

Likewise, Veronica Lopez never imagined she and her son had to endure three days in the pen. She said she already had to suffer the death of her husband in Guatemala two years ago. She was dropped off by Cabrera at the bus station, on her way to New York to reunite with relatives.

“If they don’t go with us, they’re going on the street,” assured Cabrera.

Cabrera and his brother, Pastor Paul, began opening the doors of Caminos De Vida five weeks ago. Since then, they’ve sheltered over 700 refugees he said.

The Cabrera brothers are following in the footsteps of their father and church founder Alfonso, who died three weeks before they began turning the church into a home for the hurting.

“He’s been helping us along the way,” said Cabrera as he held back tears. “My dad, he was a visionary. He was love beyond us. He would have already rented out the coliseum, the civic center, and housed all of them.”

El Paso Border Patrol told the KENS 5 Border Team the agency isn’t getting rid of the holding area under the bridge. More migrants will be held there in the future if they run out of space to process them again.

On Monday U.S. Department of Homeland Security Secretary Kirstjen Nielsen ordered CBP to reassign up to 2,000 customs agents to help Border Patrol with handling the influx. She also ordered the expansion of the Migrant Protection Protocol, a program that would send hundreds more migrants back to Mexico while their asylum case is processed in the US.