County leaders said criminal activity is surging as a result of the influx of migrants crossing into the U.S. 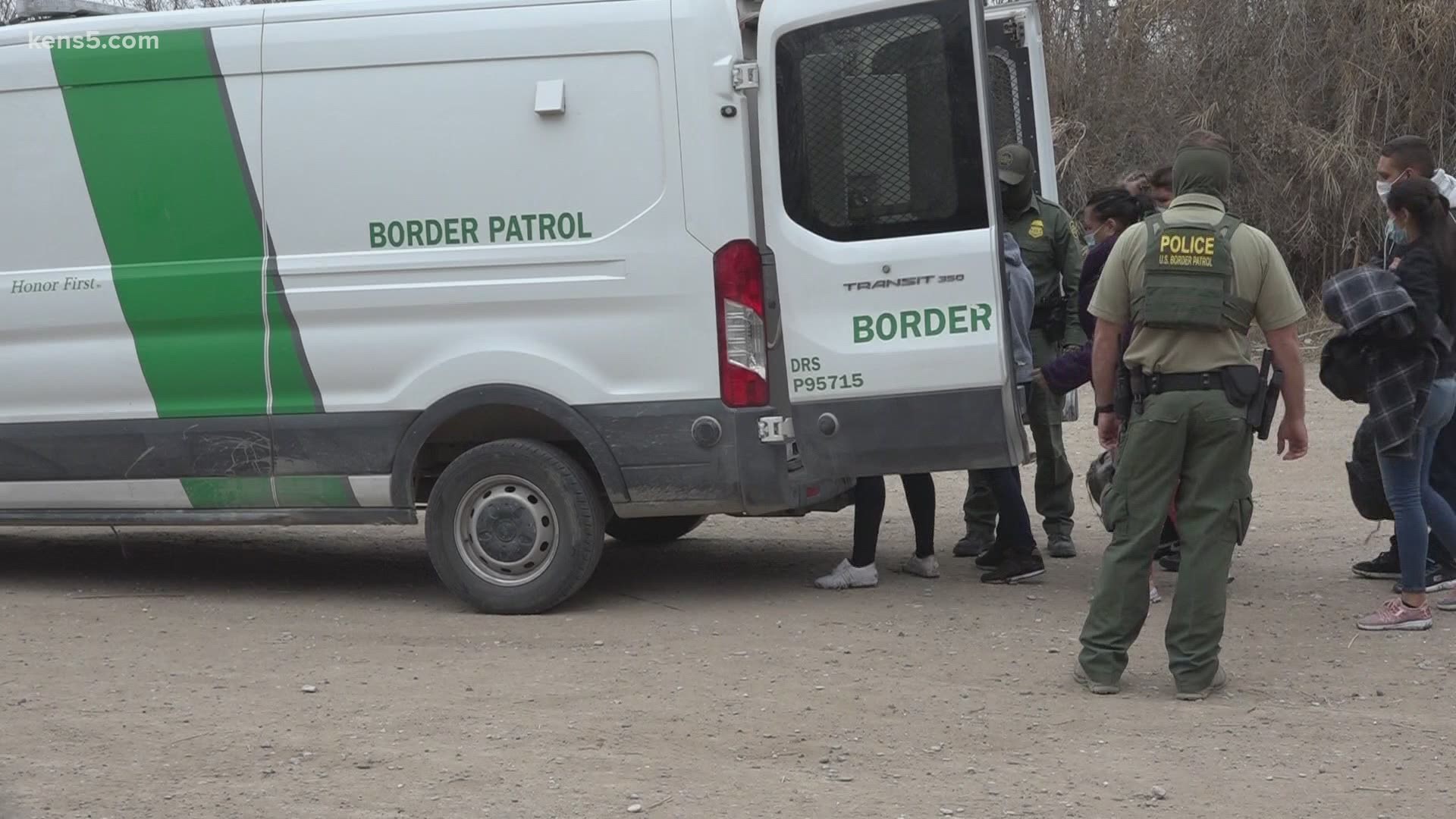 BRACKETTVILLE, Texas — A state of disaster—that’s what some border county officials are calling the crisis at the border.

In Kinney County, officials signed a declaration of local disaster on Wednesday, saying the people in this border county are under imminent harm.

“We felt like we had to do something and we want to protect our citizens here in Kinney County,” said County Judge Tully Shahan.

Kinney County leaders alleged an influx of migrants crossing into the U.S has left them overrun by criminal activity, from stolen property to smugglers moving migrants through residents’ backyards,

In a press conference, Wednesday afternoon Shahan along with Kinney County Attorney Brent Smith, and Sheriff Brad Coe announced the signing of a Declaration of Local State of Disaster.

It’s a cry for help, calling on Governor Greg Abbott to send additional law enforcement and military forces to help protect the border.

Shahan said Border Patrol is lacking manpower due to many agents being pulled from the field to process the surge in migrants.

He said the lack of federal agents, leaves the 17 miles of border in Kinney County unprotected.

Smith said there are immigration laws in place but are not enforced.

“We’re being invaded,” said Smith.  “An important thing for us to do is the prevention of the illegal entries, and that means boots on the ground near the border.”

Shahan said it has helped, but not enough.  He said the criminal element is putting the people of Kinney County in danger.

“It’s a very serious situation, and thank the good Lord that we haven’t had any local people hurt, but we’ve had Border Patrol shot at, we’ve had Sheriff’s Deputies shot at,” said Shahan.  “It’s time the state of Texas comes to the aid of the border counties.”

Shahan and Smith said they are asking their neighboring border counties to also issue a disaster declaration thus forcing state leaders to step in and help.

“All up and down the corridor of the Rio Grande, it’s happening everywhere,” said Shahan.