Officials said the 17-year-old driver from the Austin area was taken into custody. 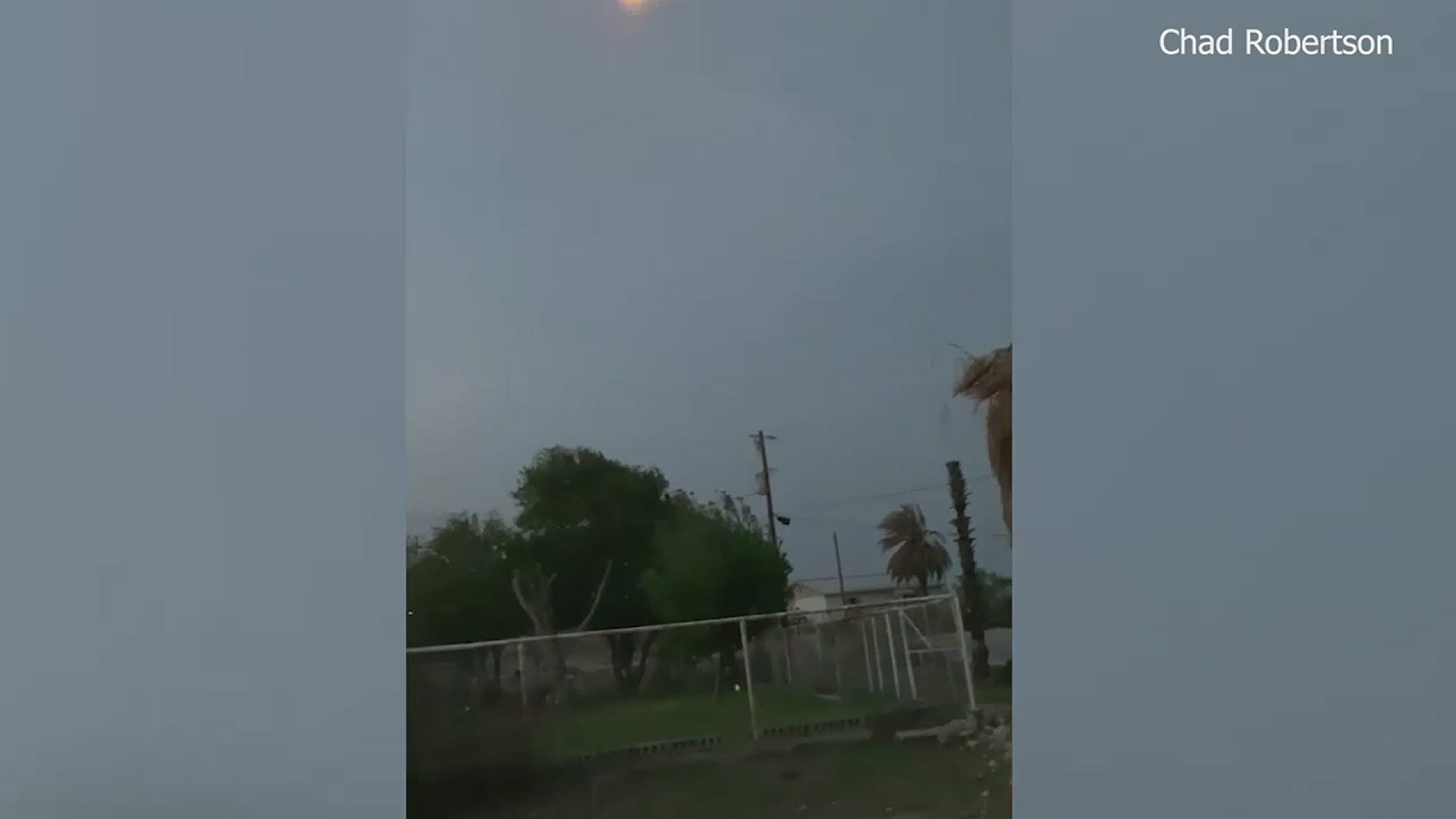 Officials said the suspect was reaching speeds over 100 MPH, leading authorities on a chase that went through Del Rio. At one point, the driver led the chase through a Walmart parking lot.

VVCSO said the driver then went out to the Box Canyon area and then went back into Del Rio, where he wrecked off Veterans' Blvd.

Officials said the 17-year-old driver, who is from the Austin area, was taken into custody.

Five migrants were apprehended, while no injuries were reported.