Gov. Greg Abbott and 10 other state governors held a news conference at the Texas/Mexico border. 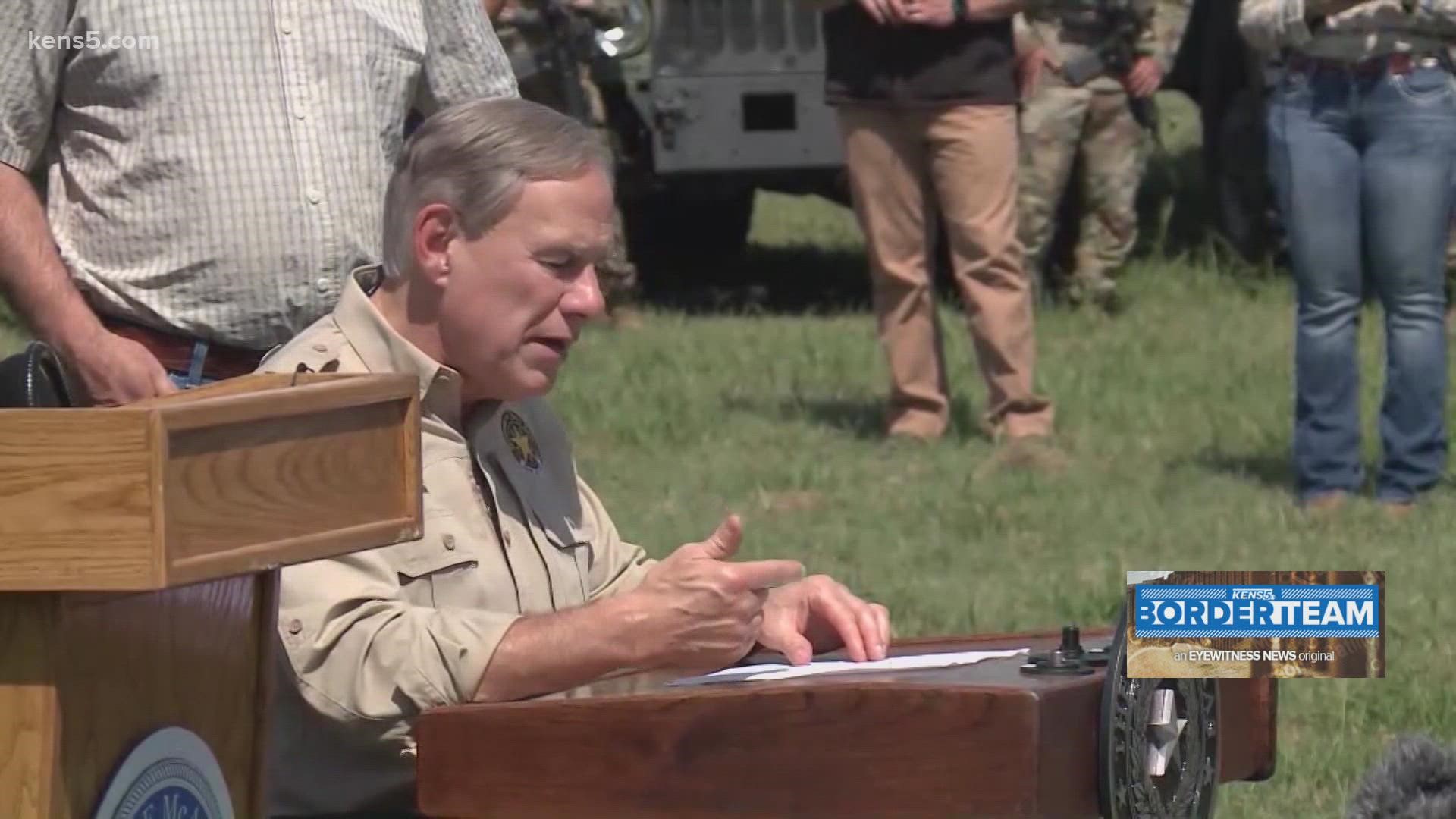 MISSION, Texas — Texas Gov. Greg Abbott and 10 other state governors held a news conference in  Mission, Texas, on Wednesday concerning the recent surge of migrants at the border.

After thousands of Haitian migrants gathered underneath the International Bridge in Del Rio in mid-September, the Biden Administration coordinated flights to fly the migrants back to their home countries. At one point, more than 14,000 people were gathered under the bridge. More than 200 law enforcement and government agencies worked to address the issue.

Abbott started the press conference by addressing the school shooting that happened in Arlington, Texas Wednesday morning. Abbott said a fight broke out that led to the shooter shooting several people.

Following the shooting, Abbott switched gears and said President Biden was the cause of the humanitarian crisis at the border.

"All Americans saw exactly what happened in Del Rio, Texas, just last month. And we know that chaos will be repeated unless and until President Biden takes action," Abbott said. "26 of America's governors have worked together to develop specific actions that Biden can take immediately to end the crisis on the border that he has caused."

Three of those actions were:

Abbott then mentioned the 10 actions Texas has taken to address the situation at the border:

"What the governor has done now is taken us from a reactive position and put us in a proactive position," said Texas DPS Steve McCraw

McCraw said Texas cannot wait around for action to be taken.

"We can't wait for Washington to do it; we don't need their permission to protect Texas," McCraw said.

Gov. Abbott was joined by the following governors: 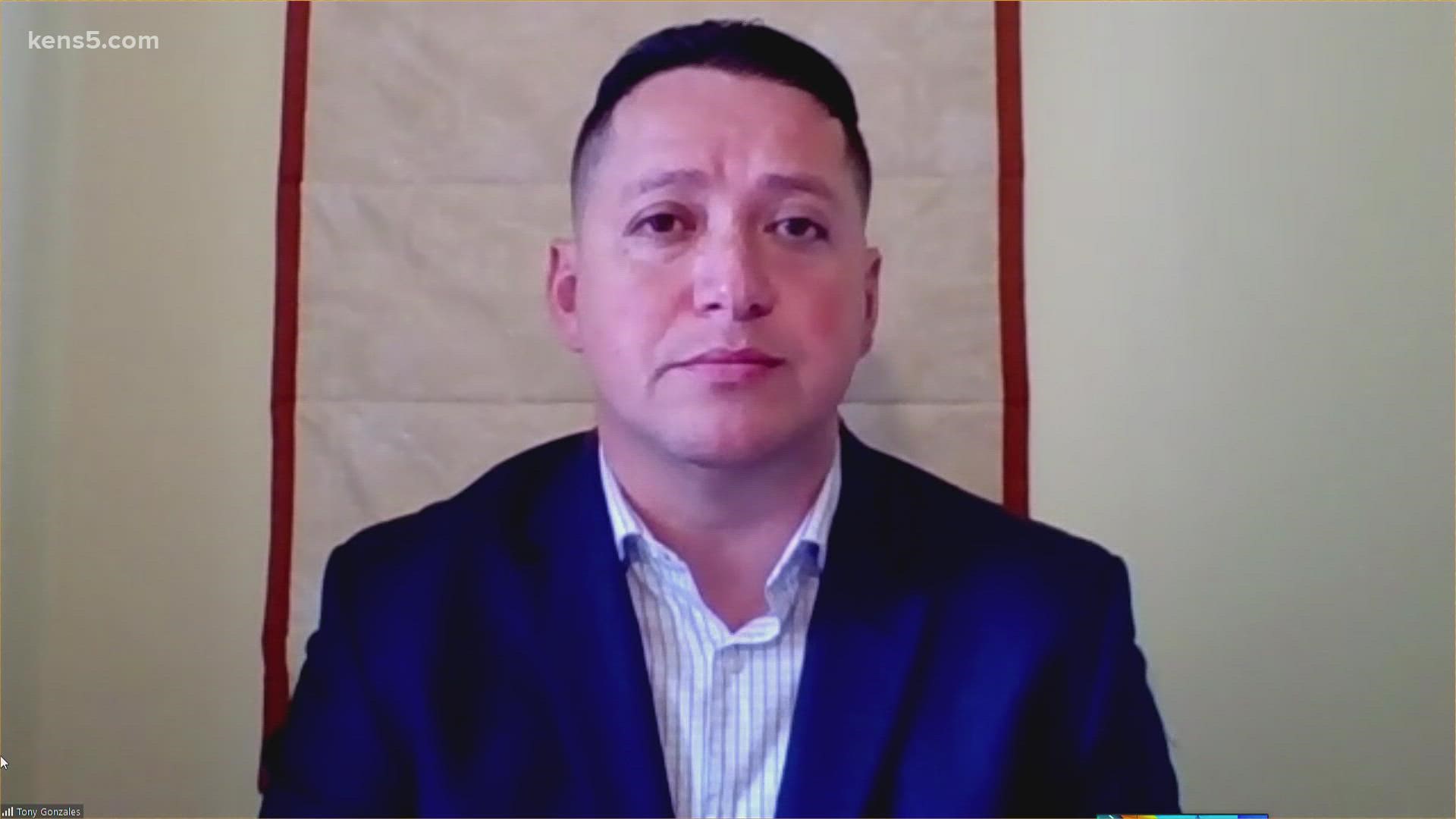