Nearly 2,000 migrants sit on the other side of the border looking to seek political asylum in the United States. 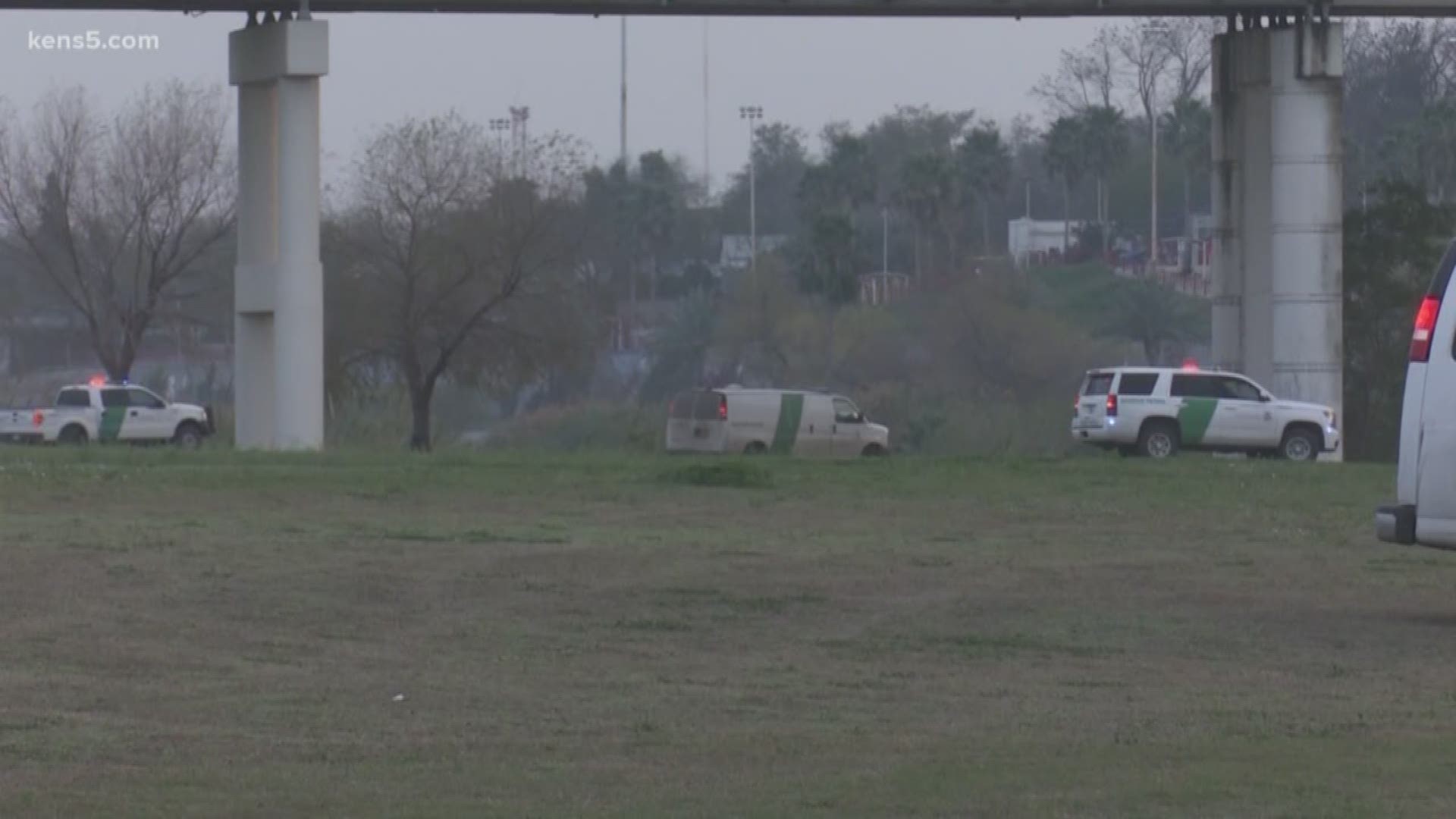 EAGLE PASS, Texas — As Norma McKnight locked the gate of her flea market in Eagle Pass on Tuesday afternoon, something weighed heavily on her mind.

"I know it's going to have a little bit of an impact, maybe even a lot," she told KENS 5.

Just across the street from her business lies an international crisis. Nearly 2,000 migrants sit on the other side of the border looking to seek political asylum in the United States.

McKnight is worried the situation may deter her regular customers from crossing over.

"I just get the feeling it's not going to be good," she said.

It's a concern that resonates with Spanish-speaking restaurant owner Veronica Cruz. She told KENS 5 it affects her business because a lot people who usually come from Mexico are scared to do so.

While the Maverick County Judge doesn't agree that commerce will be impacted, the city's mayor is confident it will.

"As far as that stopping anyone from coming through Eagle Pass or into Eagle Pass as far as industry is concerned, I don’t see that," Judge David Saucedo said.

"I think this is definitely going to hurt commerce," Eagle Pass Mayor Ramsey English Cantu said. "Moments like this are truly detrimental to the overall future of our cities."

It's not known if, when, or how the migrants will make their way to the United States, so all those in Eagle Pass can do right now is sit tight.

"It’s a wait and see," McKnight said. "I know something’s going to happen. I just hope that it’s good for everybody involved."

U.S. Customs and Border Protection have increased security in Eagle Pass. According to Judge Saucedo, the Department of Safety is also sending 500 state troopers to Eagle Pass.

The Department of Defense will also be sending 250 active duty military personnel to provide support.