"We can certainly expect for those numbers to continue to trickle up. And we've got to be prepared to deal with it." 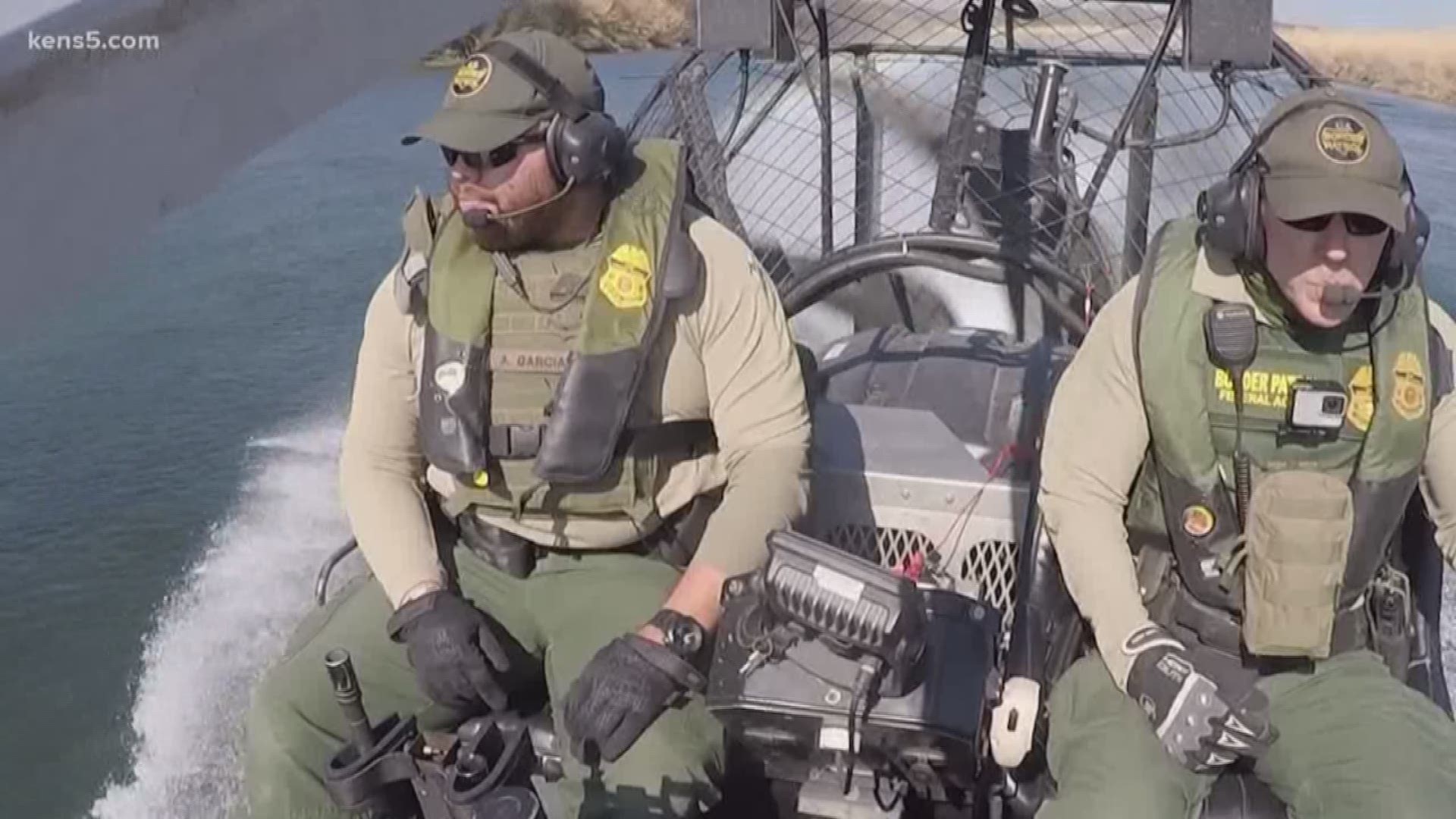 In the last month, according to U.S. Border Patrol agents, officials are seeing an increase in migrant traffic while other sectors along the southwest border are seeing a decrease.

“Del Rio has seen about a 47% increase in apprehensions compared to the same time last year. What we've seen across the entire southwest border is some sectors have seen an 85% decrease,” said Raul Ortiz, Border Patrol Chief of the Del Rio Sector.

KENS 5 rode along as agents provided inside look at where most of the activity is happening near Del Rio.

“When you look at the nine Southwest border sectors, no one has seen the percentage increase that we have seen here in Del Rio sector. So that's a red flag for me,” Ortiz said.

He said many cross in the early-morning hours or at night.

“A lot them will cross late in the evenings just before dark; they’ll lay up or just go in a short distance, see if they get any response from us, then as soon as it gets dark, they start hiking as fast as they can,” he said.

RELATED: Apprehensions down along the border, but other issues are on the rise

RELATED: Border crisis not over as agents deal with high numbers of water rescues

RELATED: Some asylum seekers forced to wait in Mexico help each other

Agent Brady Waikel said the crisis at the border is not over for agents in the Del Rio Sector, which spans just over 200 miles from Langtry to Carrizo Springs.

He said one reason they are seeing an increase in migrant traffic is because of the growing cartel violence in Mexico.

“We're seeing them crossing in this area because Acuna is perceived as being safer. It has less of the cartel violence than, say, Nuevo Laredo or further south along the river,” Waikel said.

Waikel said agents are also processing migrants through their facilities faster due to programs such as Migrant Protection Protocols.

“So that word of mouth of, you know, ‘Cross in Del Rio, it's safer and it's a little bit faster.’ It's kind of working as a draw to bring them in,” he said.

The migrants are coming in huge numbers, and Waikel said they’ve seen 41 different nationalities represented among them just this year.

“We're seeing people from Haiti, people from Africa. A little bit further in Comstock, we’re seeing Chinese recently. We caught people from Bangladesh, and really what we're seeing is just this multitude of people coming,” he said.

Waikel added the journey to get here is still dangerous.

“We often see people crossing (the river) with small children,” he said. “All it takes is a hole under the river from rocks to trip on—and if you're carrying a small child, then that's a recipe for tragedy.”

Ortiz said he anticipates the numbers to continue growing.

“As we move into the busier months – which usually is around April-May-June timeframe – we can certainly expect for those numbers to continue to trickle up. And we've got to be prepared to deal with it,” he said.

He commends his agents for working hard to protect the border from the front lines; in a young year that started out with them averaging about 50 apprehensions a day, they've seen closer to 100 a day over the last week or so. And he says he only expects the numbers to rise.

“I think the fact that we have agents out on the front lines covering as much of the 210 miles of river that we have responsibility for," Ortiz said, "really lends itself to a better security situation than we've seen in a long time." 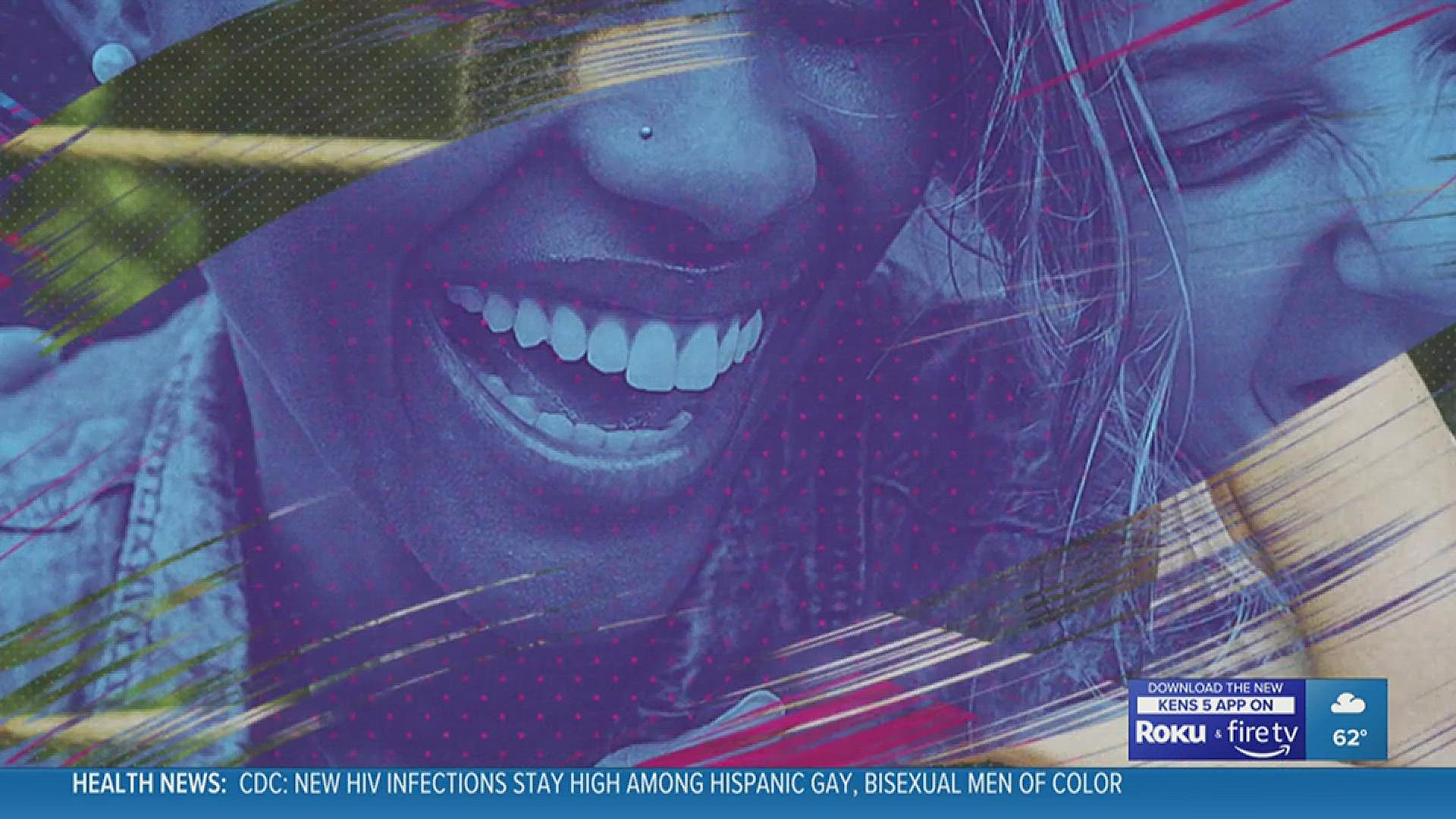