COVID-positive migrants will be housed in temporary tents near border

The City of McAllen and Hidalgo County say they’ve run out of other options to put sick people. 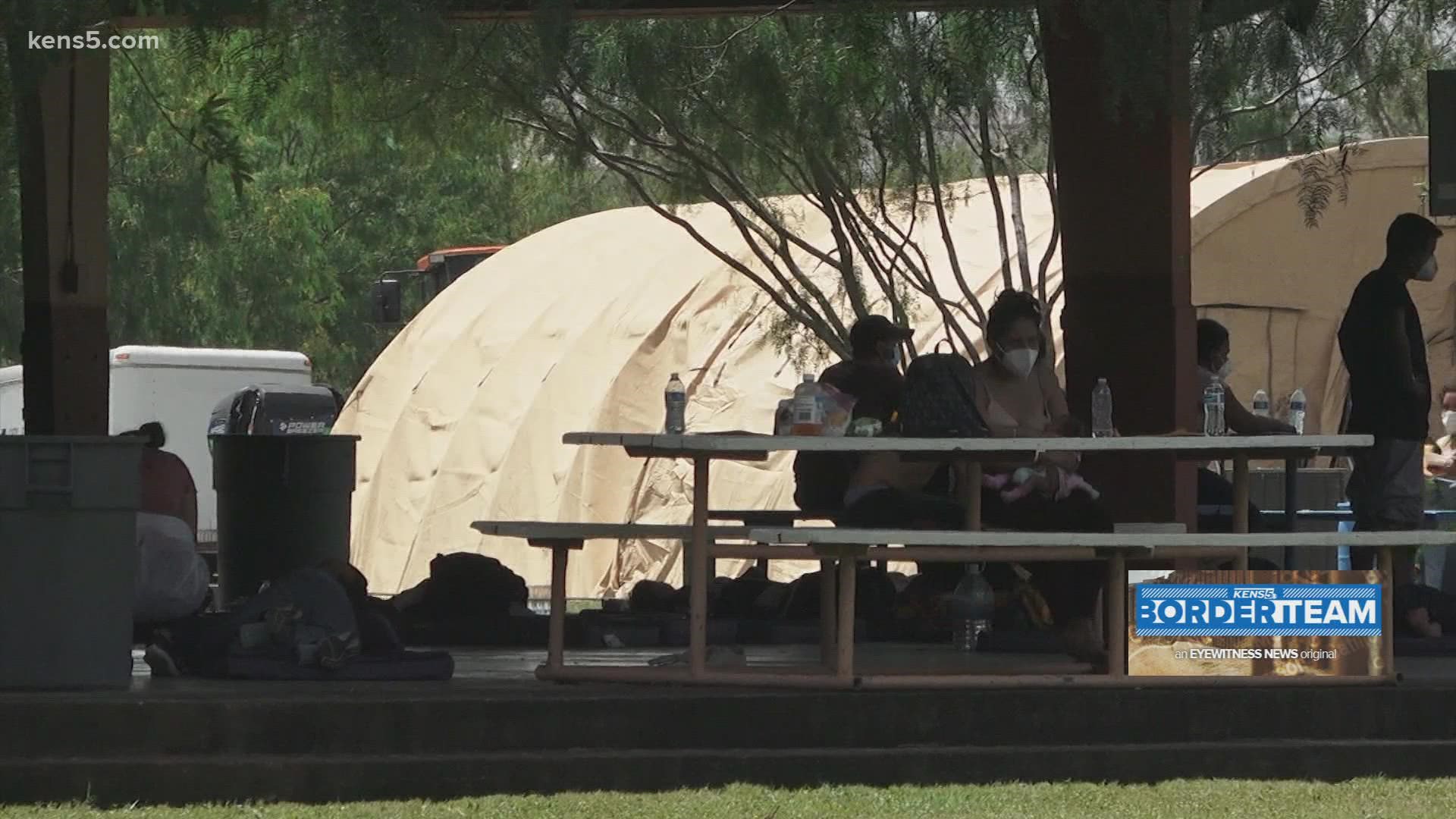 MCALLEN, Texas — COVID-positive migrants will be housed in temporary tents in a Hidalgo County park. That’s the latest word coming out of the Rio Grande Valley Thursday, where the City of McAllen and Hidalgo County say they’ve run out of other options to put sick people.

“This is a very quickly moving situation and we're having to adapt to it,” said Roy Rodriguez, McAllen City Manager.

Leaders in Hidalgo County say they’re having to respond to what they call a ‘crisis,’ a job the Federal Government should be doing.

“This is a federal issue,” said Hidalgo County Judge Richard Cortez. “These immigrants are here based on the laws of our nation legally, seeking asylum. It is the Federal Government's responsibility to care for them and to take care of them.”

For years, the Respite Center run by the Catholic Charities of the Rio Grande Valley has been taking in migrants released by Border Patrol. Border Patrol still drops people off, several times a day in downtown McAllen.

But COVID is and has been a complication. Catholic Charities offers testing and then isolation throughout the community, but that solution stopped working.

“We had about a 24-hour notice from Catholic Charities that their capacity was at full, and that we were having problems and concerns about being able to handle the COVID-positive immigrants,” said Rodriguez. “As you know, they have been able to house them throughout the Valley and that was no longer an option.”

Hidalgo County leaders say COVID-positive migrants will now stay in temporary tents in Anzalduas Park. It's a bit of a remote location in the City of Mission, away from homes, shopping and restaurants.

According to Catholic Charities, not everyone at the emergency tent location is COVID-positive. A family member may have tested positive for the virus and the rest of the group chose to stay together.

“There will be obviously medical personnel who will be checking up on the progress, when someone tests negative, then they can go on to the next destination,” said Bishop Daniel Flores, of the Catholic Diocese of Brownsville.

The current capacity of the tents is 250 people, by end of Thursday early Friday it’s expected to be at 650.

“Based on the number of immigrants that are coming out and are testing positive, we think we have a capacity maybe for three or four more days,” said Judge Cortez. “We very quickly need to even find something even bigger. Unfortunately, the rates of infection positivity went from eight percent to 16 percent.”

The situation in the Valley changes day by day with the number of migrants arriving at the border. Hidalgo County officials wouldn’t comment on policies that may or may not be driving this traffic.

Judge Cortez told reporters he was extremely disappointed that he’s not heard from the President or the Vice President regarding this situation. 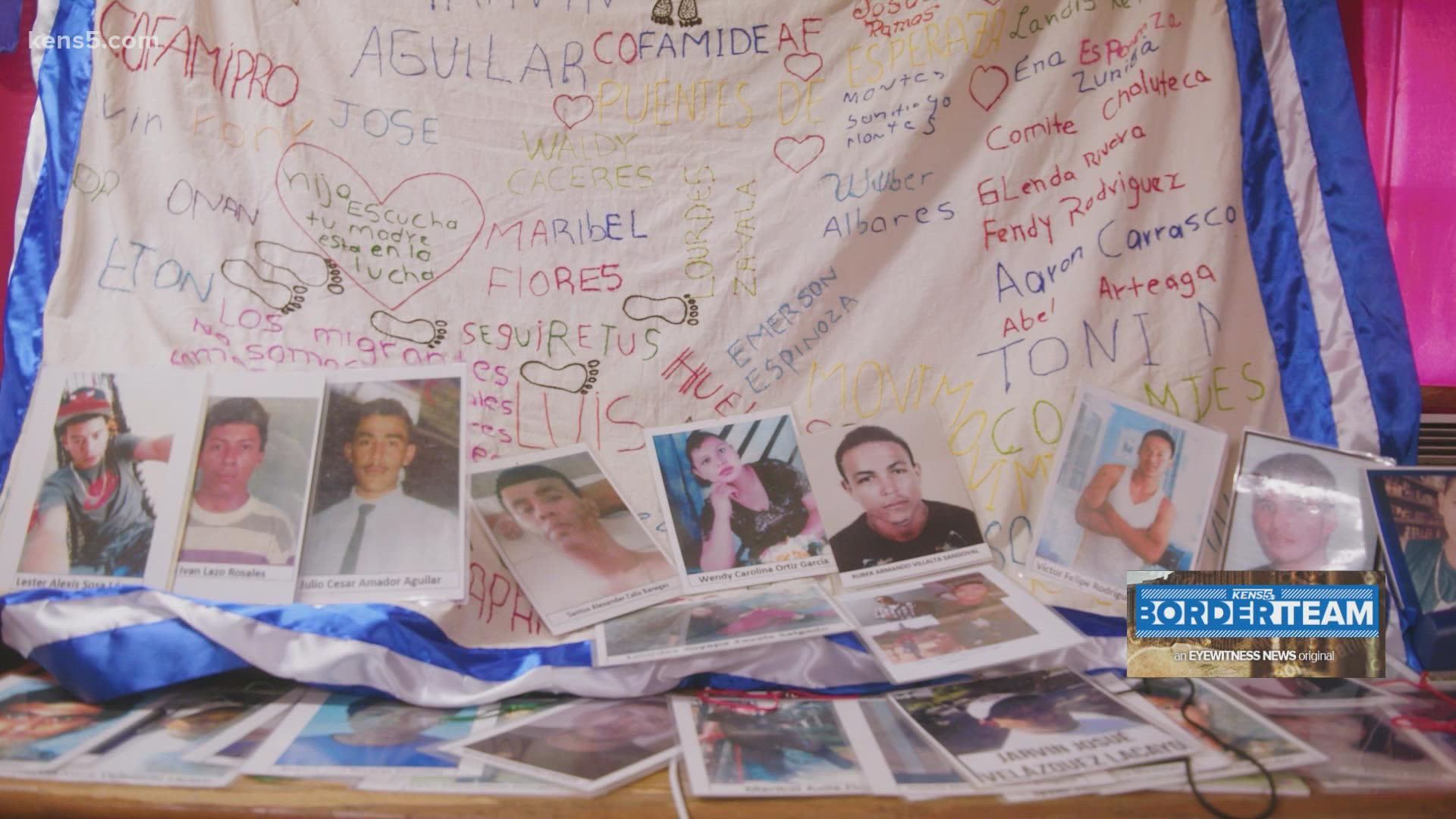