Border Patrol officials said the agents were attacked by migrants trying to enter the country illegally. 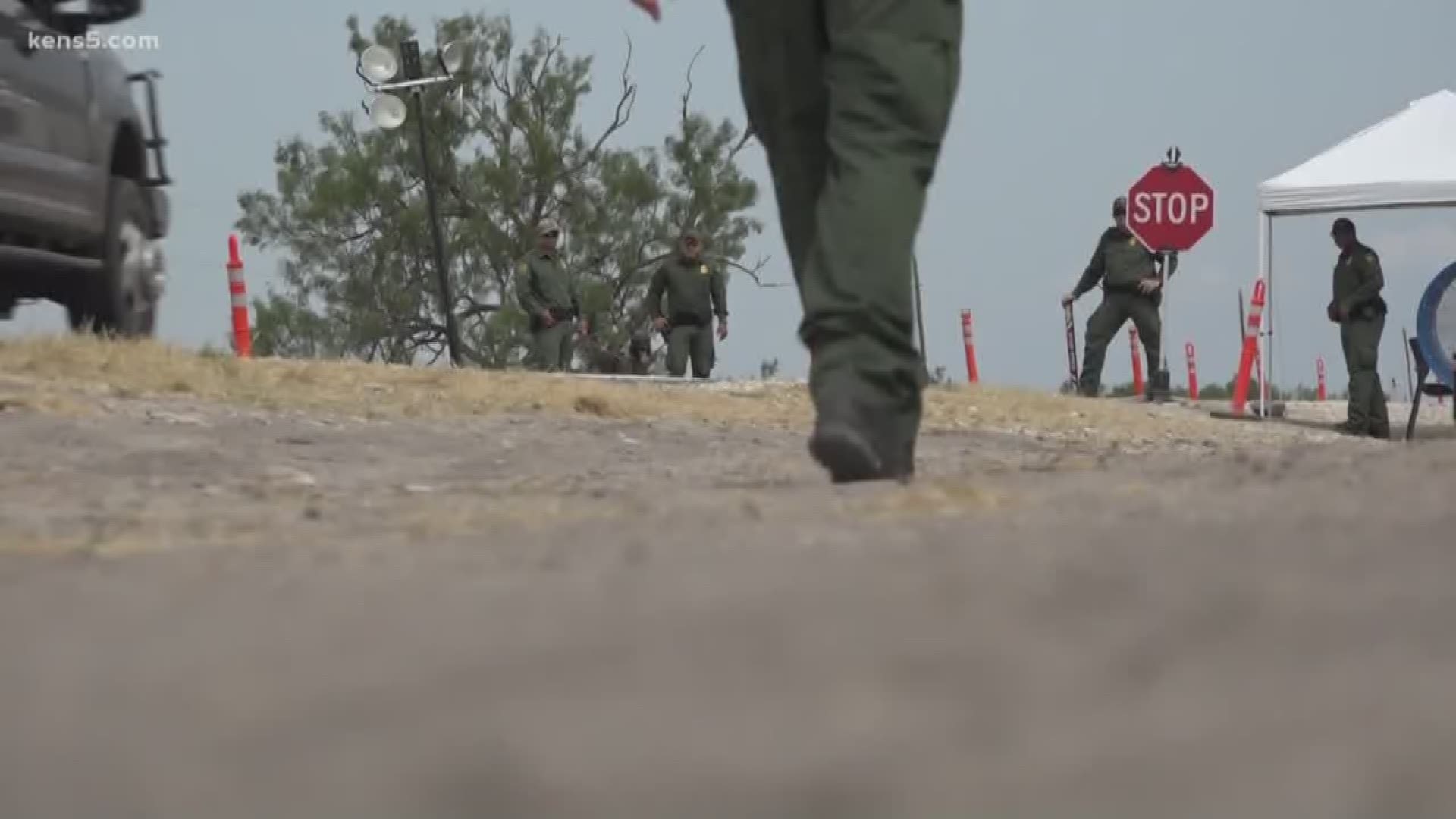 The National Border Patrol Council said the assault happened early in the morning near the Outlet Shoppes at Laredo.

It’s still unclear how many agents were assaulted, but the NBPC said they were taken to the hospital after receiving numerous injuries, including broken bones and lacerations.

The NBPC said at least eight people were taken into custody after the attack.

CBP officials said the FBI is leading the investigation, but details couldn't disclosed as it is an ongoing investigation.

The attack on Border Patrol agents happened the day before a shootout between cartel members and Tamaulipas State Police in Nuevo Laredo. Webb County Sheriff Martin Cuellar took to Facebook to warn residents against crossing the border in to Mexico, citing escalating violence.

Border Patrol officials said the increase in violence in Mexico stems from the cartels fighting over territory and smuggling routes.

Last month, the U.S. Department of State issued a Travel Advisory, warning Americans against travel to the State of Tamaulipas due to organized crime, including gun battles, murder and kidnapping.