On Tuesday county commissioners proposed a pay increase for all elected officials in Bexar County. 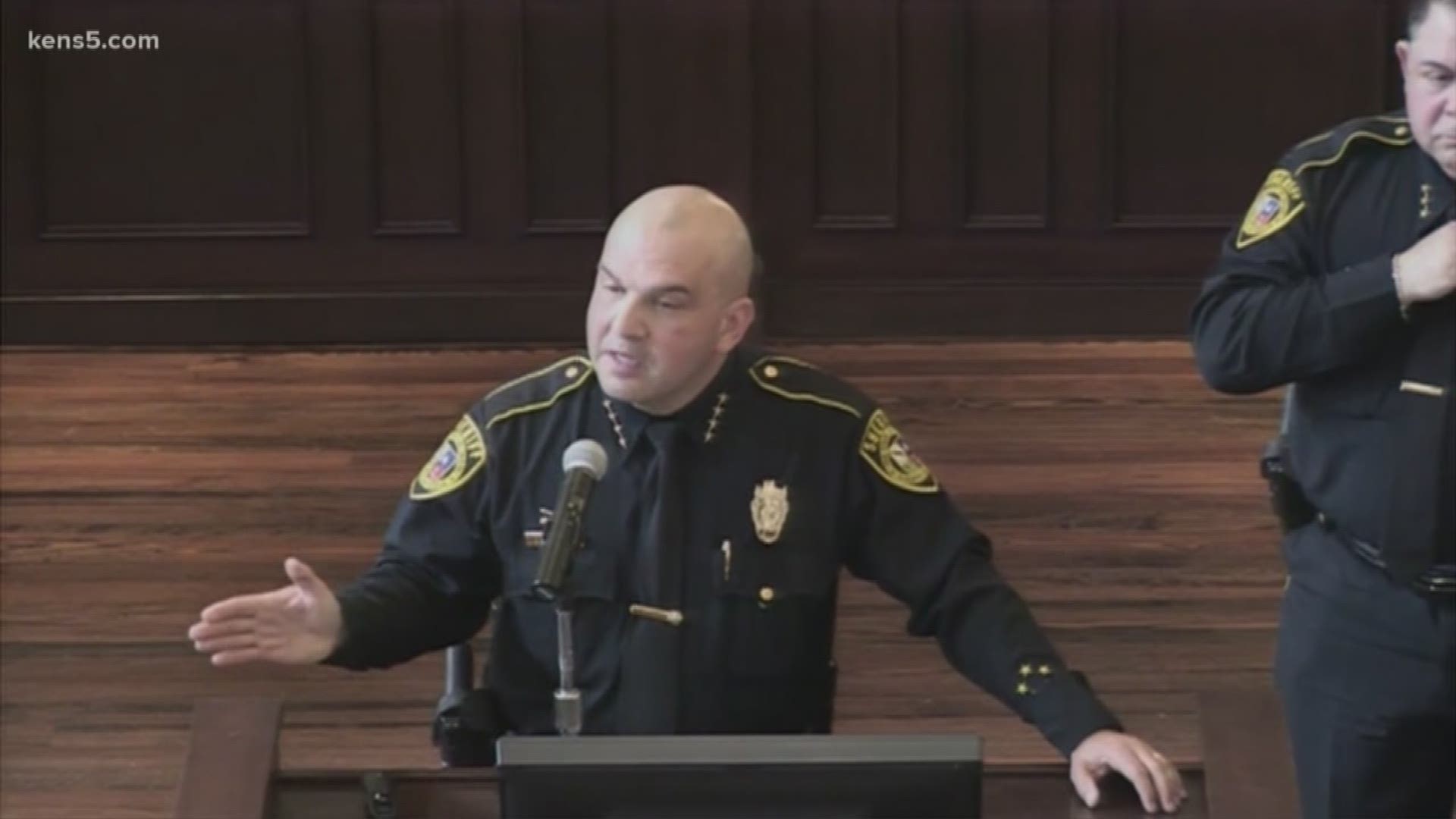 Salazar said he shouldn't accept a raise when overtime funding is needed for his deputies. He issued the following statement after giving his notice to County Manager David Smith:

"I am declining the proposed pay raise for elected officials. As was discussed at length in Commissioners’ Court yesterday, we were able to get overtime funds approved to make sure that my deputies are fairly compensated for overtime work.

"For Law Enforcement, we are having to reallocate funds already budgeted for the Sheriff’s Office to ensure our employees are fairly compensated while remaining within our current budget. For the Adult Detention Center, we are utilizing monies set aside and made possible due to current vacancies. These monies are then paid out as overtime worked by deputies to keep us in compliance with Jail Standards.

"We are about to go in to contract negotiations with the Deputy Sheriff’s Association of Bexar County and my number one priority is to get higher compensation for my deputies. This will allow us to retain deputies already on staff, while attracting the best qualified applicants without compromising our high standards for employment.

"As the person who was entrusted with this office by the people of Bexar County, I cannot in good conscience accept a pay raise at a time where my deputies are concerned as to whether their hard work will be compensated. Leaders eat last."

On Tuesday, county commissioners approved $2.5 million in overtime funding for deputies, bringing the total of additional funds BCSO has received this year to more than $8 million.