Police say the three children are safe and are in the process of being reunited with their Mother. 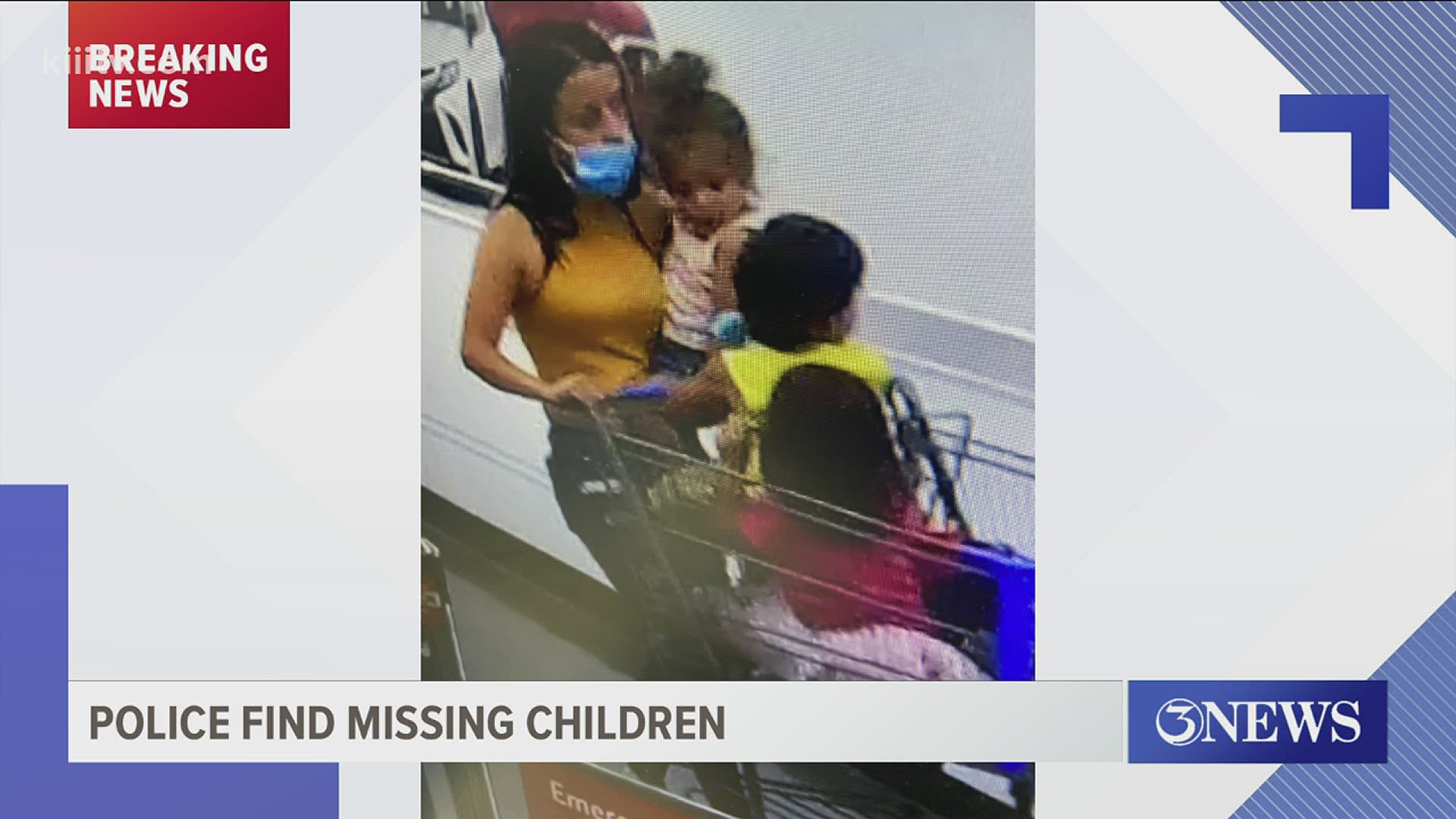 According to police the children were last seen with a 19-year-old female at 5:00 p.m. leaving the Walmart on Staples and Carmel Parkway on foot.

Police were told that an acquaintance of the Mother left the location with 3 of her children, without the Mother’s consent.

According to police the female and children were transported to the main station, where the children were reunited with their mother.

After being interviewed by Detectives, 19-year-old Helen Alvarez was arrested and charged with Kidnapping. Alvarez was transported to the City Detention Center for processing.