'Selena Rose' collectible cup to be sold at Stripes this weekend

This is the second unique design released in a few weeks. Stripes says there will be a total of three designs. 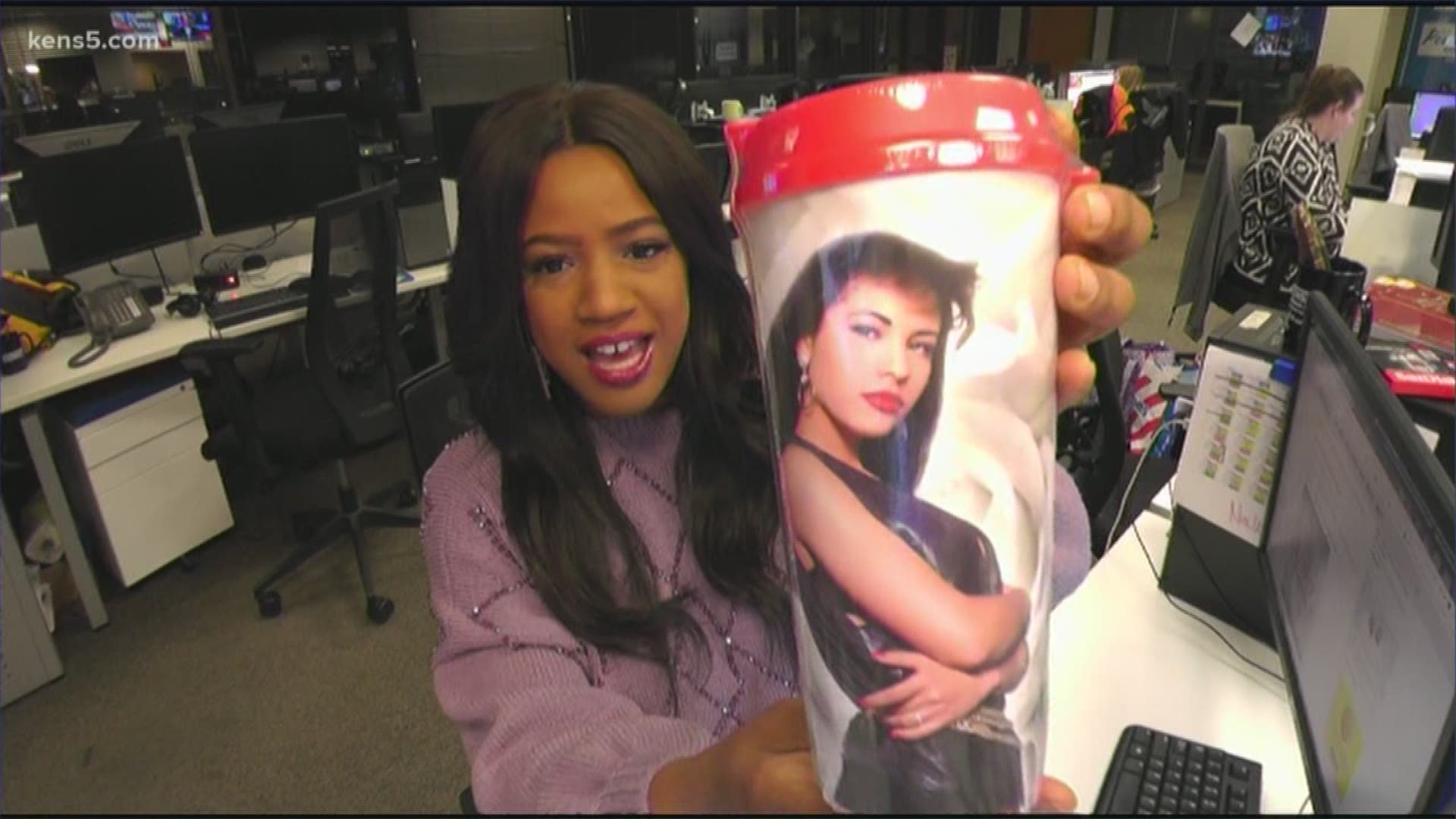 SAN ANTONIO — Stripes will release the newest design of the limited-edition, collectible cups featuring the "Queen of Cumbia", Selena this weekend. The cups will be sold on Saturday, March 9, at 10:00 a.m.

This is the second unique design released in a few weeks. Stripes says there will be a total of three designs.

Stripes staff members say they expect the cups to be sold out fast. Customers can begin lining up at participating Stripes stores as early as 8:00 a.m. for the release of the cups.

Stripes released a video Wednesday morning to announce the launch of the second design.

The third design will be released in April to complete the three-cup collection.

Stripes worked with Selena's sister, Suzette Quintanilla, to create the three designs. The Selena Rose design features Selena against a backdrop of red roses and a red Selena autograph with a red lid.

The first cup was released in February and features Selena against a colorful pop-art background. 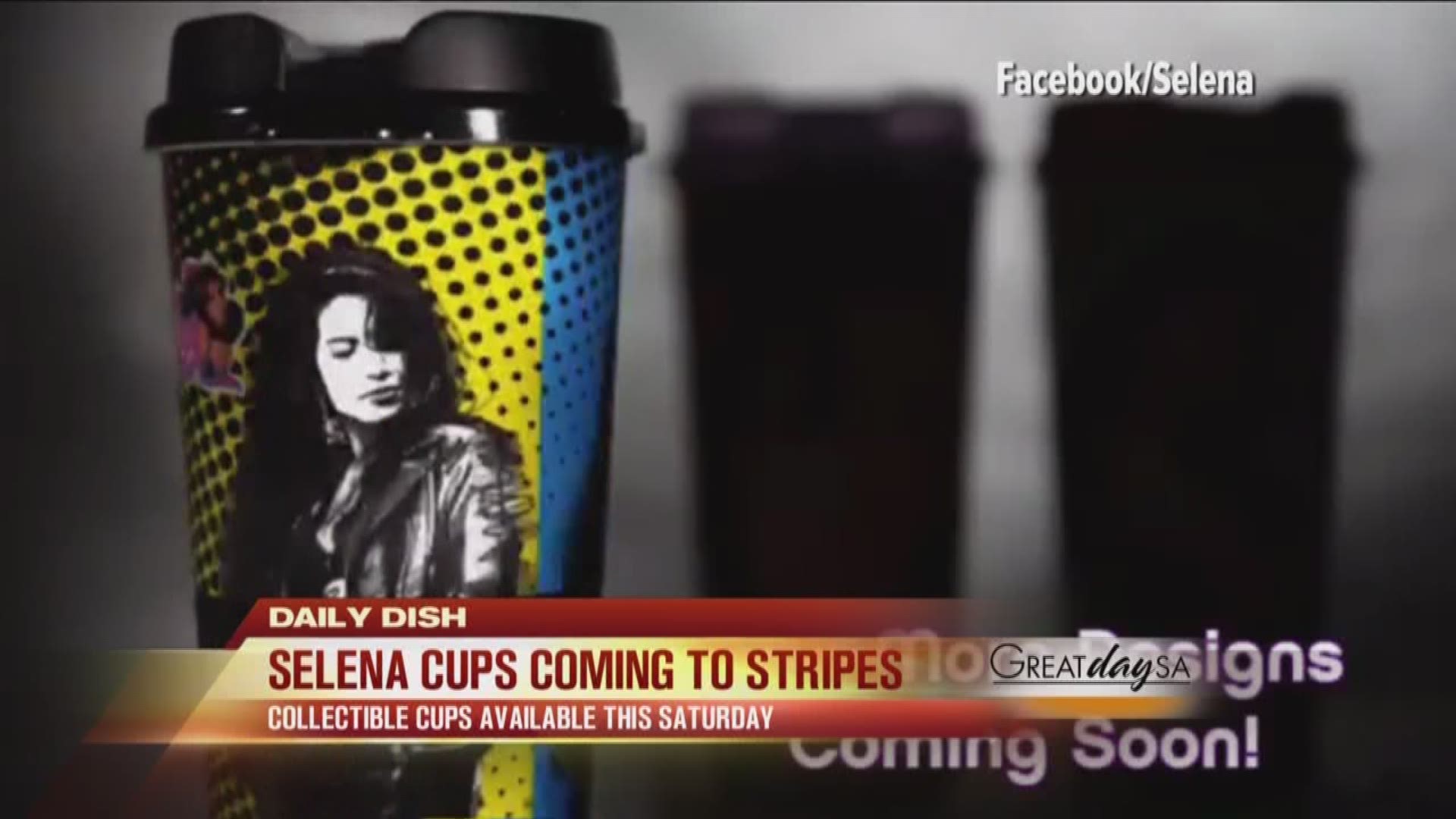