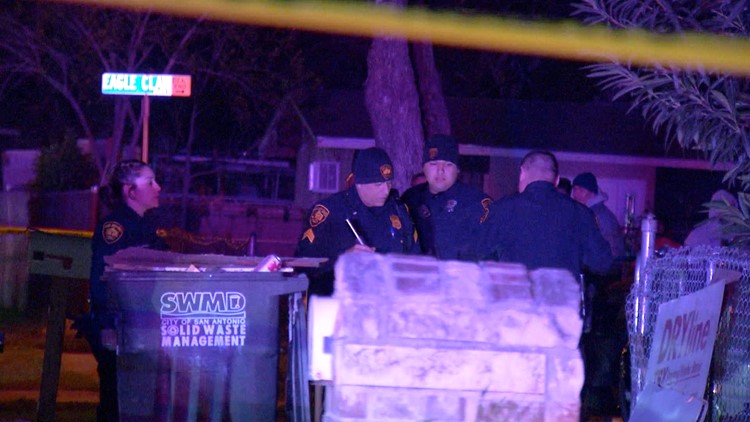 Police say the owner of a trailer shot a man suspected of stealing his trailer in  a neighborhood on the southwest side.

Police say the owner followed the two men and confronted them. Gunfire was exchanged and one of the men was hit by birdshot from a shotgun. The other man took off.

The man who was shot was taken to University Hospital in stable condition. Police are investigating.