An SAPD officer shot a man in the leg after a fist fight between the two, according to police. 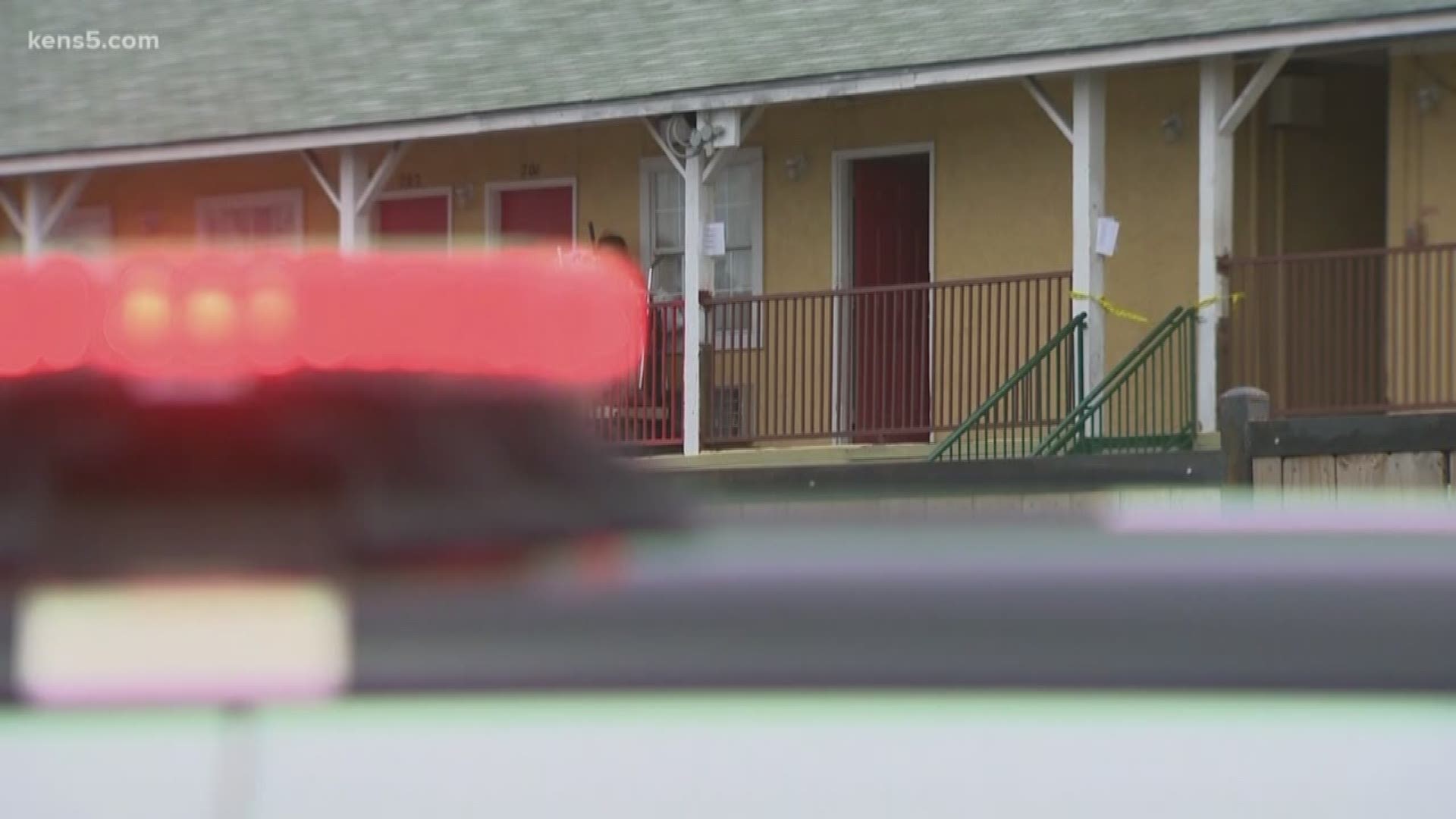 SAN ANTONIO — An SAPD officer shot a man in the leg after a fist fight between the two on Thursday morning, according to police.

Police Chief William McManus said the officer was trying to de-escalate a situation and he got into a hand-to-hand fight with the suspect.

The officer reportedly tried to use pepper spray on the suspect, but it was not effective. Police say the suspect kept coming at the officer, and the officer shot the man in the back of the leg.

The officer was identified as Officer Mark Castillo, and he has been on the force for 17 years. Castillo has been placed on administrative duty, which is protocol.

The suspect has not yet been identified but police say he faces charges of Burglary of a vehicle, Resisting Arrest and Assault of a Public Servant.

The owner of OYO Hotel wanted to remain anonymous but says he is frustrated with the crime in his hotel. He says he's had to go as far as hiring an independent company to help handle problems on the property.

In the hotel lobby, a notice reminds visitors not to commit crimes like drug usage, selling drugs or prostitution.

Since last November, SAPD has responded to the hotel more than 80 times for disturbances, shootings and assaults to name a few.