Detective Emanuel Keith, Jr. has been with SAPD since 1994. 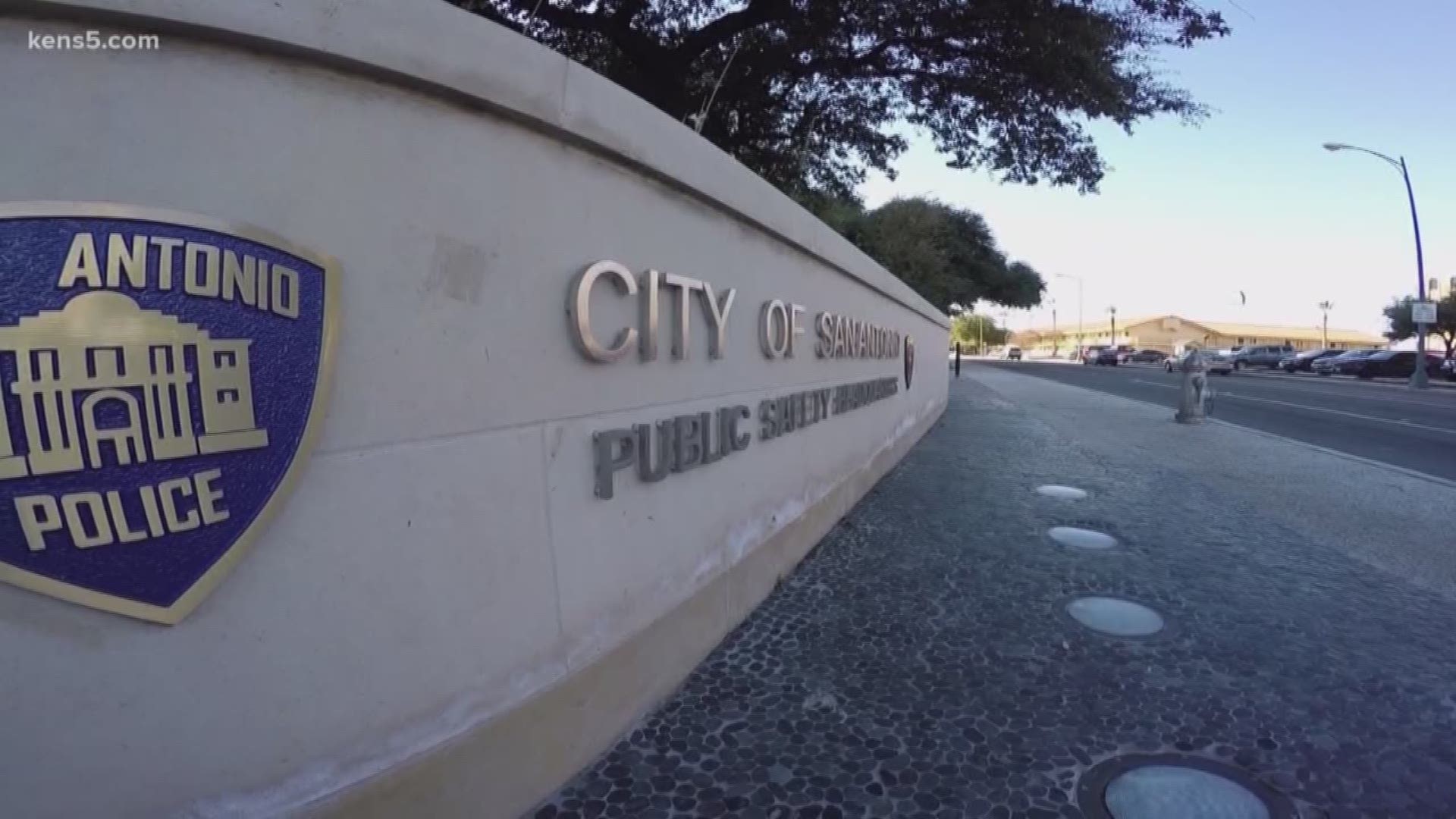 SAN ANTONIO — The above video is from a 2010 shooting involving Detective Emanuel Keith, Jr.

A detective with San Antonio Police Department has been indefinitely suspended following a 2018 incident in which he allegedly threatened his ex-girlfriend through text messages.

According to a report from SAPD, Detective Emanuel Keith, Jr. was suspended as of June 12 for an incident that occurred in May 2018.

The police report details text messages allegedly sent by Keith while off-duty to his ex-girlfriend. The texts contained threatening language, such as "I'm so freaking pist. I'm going to end you," "Dead bitch soon," and "Die bitch die."

The ex-girlfriend reported the incident to SAPD Special Victims Unit and provided the voice recordings and text messages. Police say that during the investigation, the ex-girlfriend decided not to pursue charges and signed an Internal Affairs Complaint Waiver.

Keith, 51, has denied the allegations. His attorney. Karl Brehm, provided a statement to KENS 5, stating "The chief's letter paints an incomplete picture of what happened."

KENS 5 has requested a service photo of Keith from SAPD through an open records request.

Keith is one of six officers suspended in June. He has been with SAPD since 1994. In his time with the force, Keith has been involved with at least three officer-involved shootings. 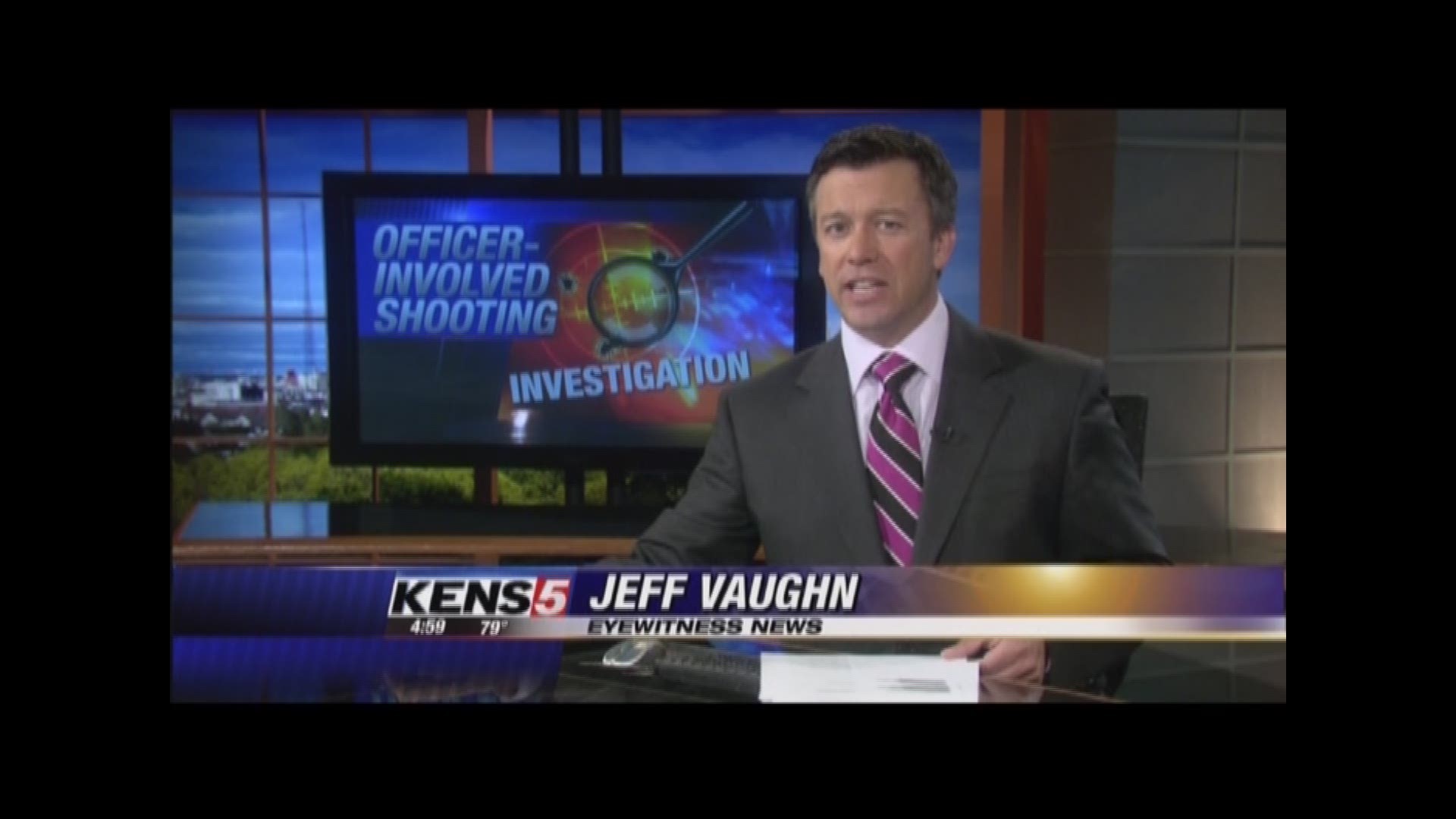 In 2001, Keith was placed on administrative leave after shooting a burglary suspect who allegedly lunged at him with a large screwdriver.

In 2008, Keith shot and killed a suspect who was armed with a knife. According to a preliminary report, Keith feared for his partner's life after multiple attempts to subdue the suspect failed.

In 2010, Keith and his rookie partner were placed on administrative leave after fatally shooting a suspected car thief.