A new documentary being shown in three San Antonio theaters will show the yield of what an accused serial shooter did. But it won't mention his name. 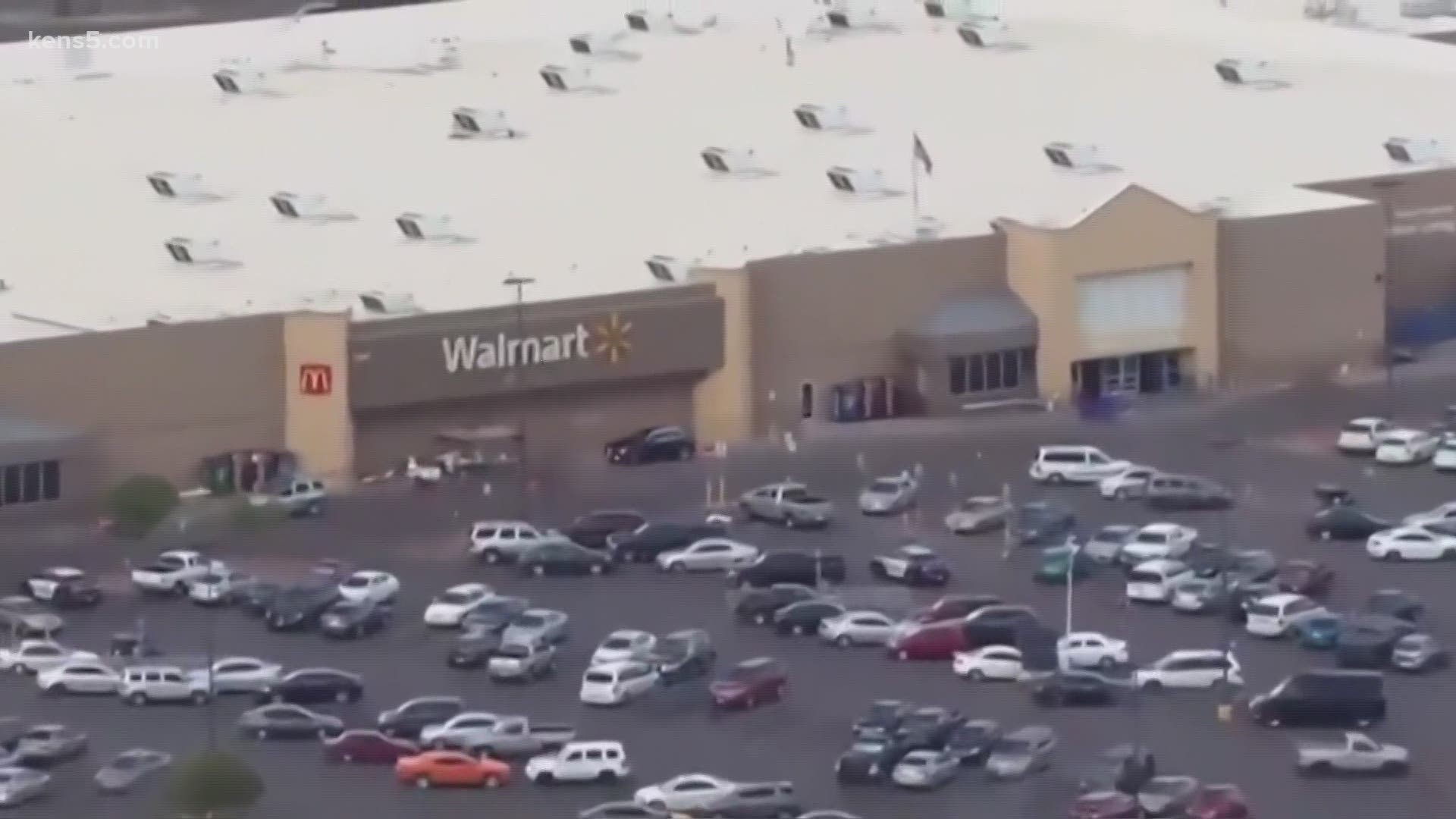 SAN ANTONIO — "915" is now more than an area code in El Paso. It's a 123-minute documentary delving into a mass casualty shooting at a Walmart.

"This was the ultimate hate crime from a racist outsider from Dallas who drove to El Paso," Charlie Minn said.

Minn is a filmmaker who has 32 projects under his belt. "915" is his latest. The lure of doing a documentary on the El Paso incident is partly personal since the city is an adoptive home for him.

The director felt like the El Paso mass shooting got widely covered, but there were still things to discover.

"The film is the most honest, comprehensive, and in-depth look at this mass shooting," he said.

Minn described the moments he spoke to everybody possible as real and raw.

"He went to El Paso to try to kill as many Mexican people as possible," Minn said. "This is absolutely unacceptable."

Crusius faces a state death penalty charge and as many as 90 hate crime and weapon offenses.

His name, Minn said, is not mentioned in the documentary because the filmmaker does want to encourage copycats.

"Why should I give this dirtbag---this criminal what he wants? And that's the attention," he said.

Santikos plans to play the independent content in three theaters on Friday: The Palladium, Mayan Palace, and Casa Blanca.

Minn said the documentary is already running El Paso. It's been in the theaters there for three weeks.