One person inside the home fired at the intruders --- striking one of them. That person is now in the hospital in critical condition. 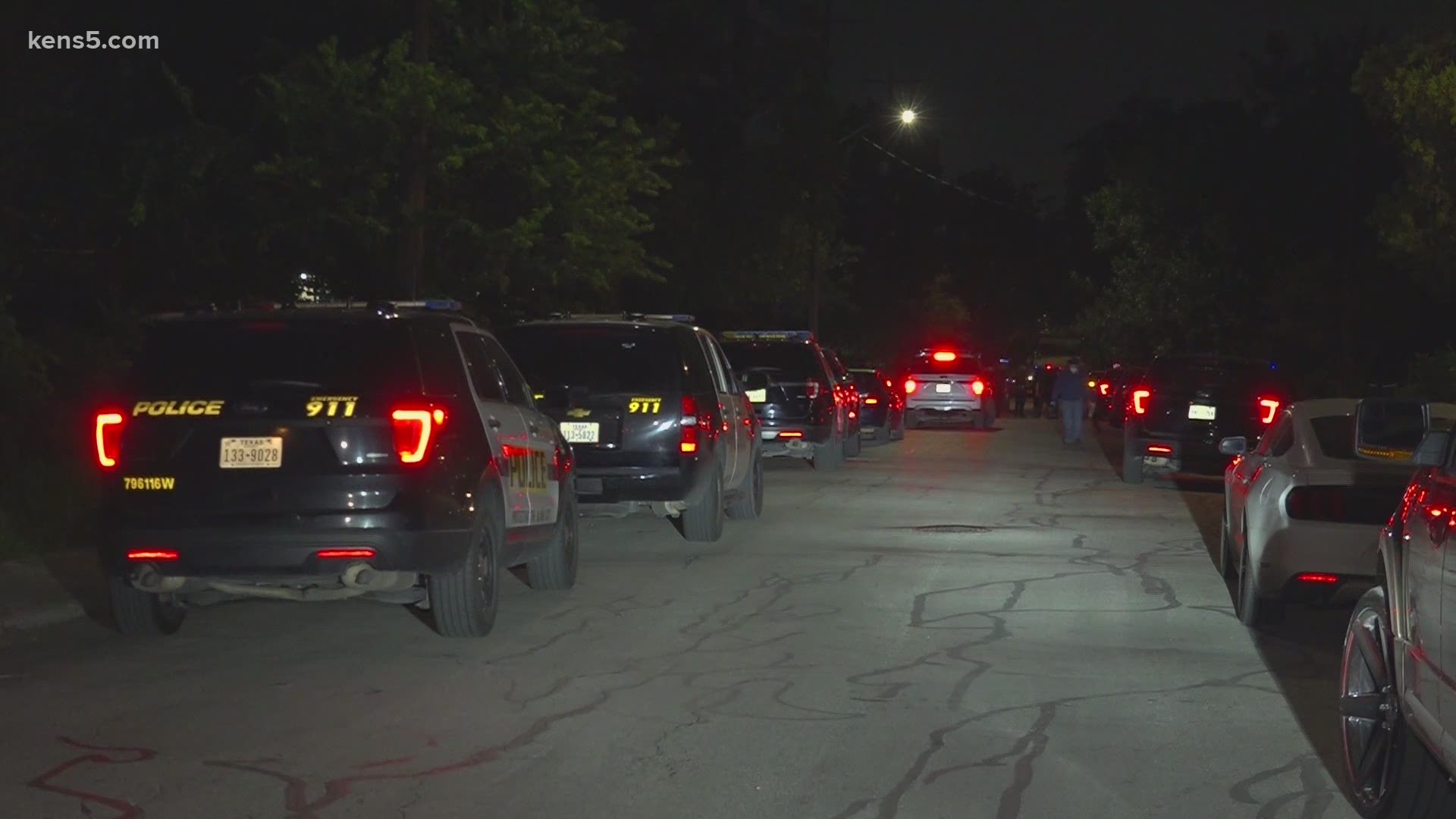 SAN ANTONIO — One person is in critical condition after being shot while trying to rob a home, police say.

At 11 p.m., the San Antonio Police Department said they got a call about a shooting at the 200 block of North San Ignacio Avenue.

According to an SAPD sergeant two male suspects entered to the home where there were four people inside. One of the men in the home opened fire on the suspects who were trying to rob the house at gunpoint.

An exchange of gunfire between the suspects and the resident began. One of the suspects was hit, police said.

The suspect fled in an unknown vehicle and showed up at Children's Hospital downtown and has since been transported by ambulance to University Hospital where he is in critical condition, authorities said.

The shooter/victim is cooperating with police, claiming self defense and is currently not facing charges at this time, officials say.

Police said the people in the home apparently knew who the suspects were. There were no children in the home.