Those people are classified in a different group than the travelers in quarantine at JBSA-Lackland, who were evacuated from the Hubei province. 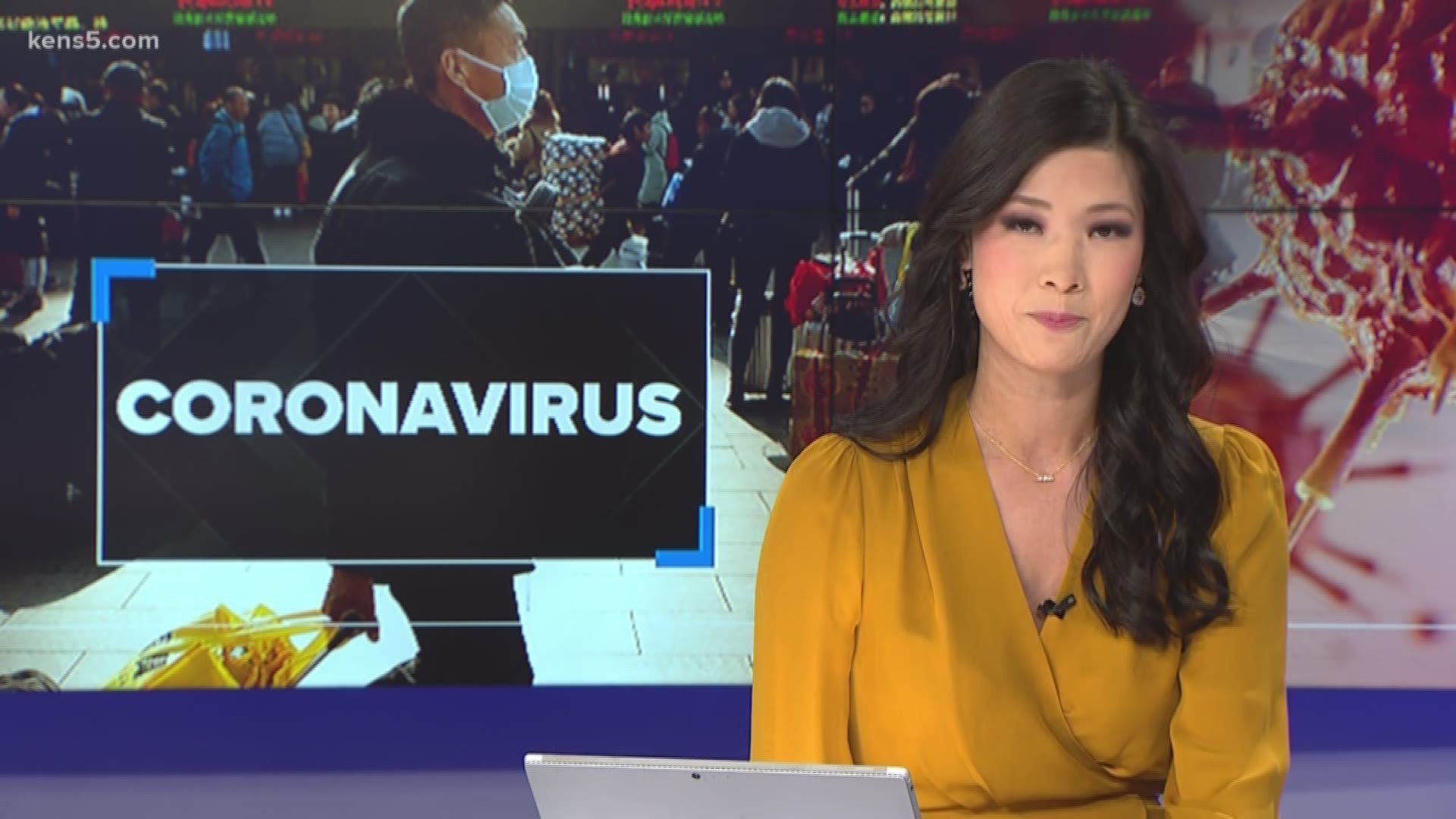 SAN ANTONIO — In a press conference Thursday, officials with San Antonio Metro Health gave an update on the travelers in San Antonio who are in self-quarantine related to the coronavirus.

A Metro Health spokesperson said the travelers who have been assigned to self-quarantine who traveled in other parts of China, outside the Hubei province where the main outbreak was located.

Those people are classified in a different group than the travelers in quarantine at JBSA Lackland, who were evacuated from the Hubei province.

Anyone traveling from China to the United States is screened at several places, including when they leave China, in-flight and in their American port of entry. All travelers' information is sent to local health departments such as San Antonio Metro Health.

Metro Health says the self-quarantined travelers are reporting their status to health officials daily. So far, the organization says none of those travelers are showing symptoms.

Also, their family members within their homes are not recommended to self-quarantine, according to health officials. That's because the travelers are classified as low-to-medium risk and are showing no symptoms.

Metro Health has not released exact numbers of people in the San Antonio area who are in self-quarantine.