The resolution says the use of terms such as "Chinese virus" or "Kung Fu virus" encourages hate crimes. 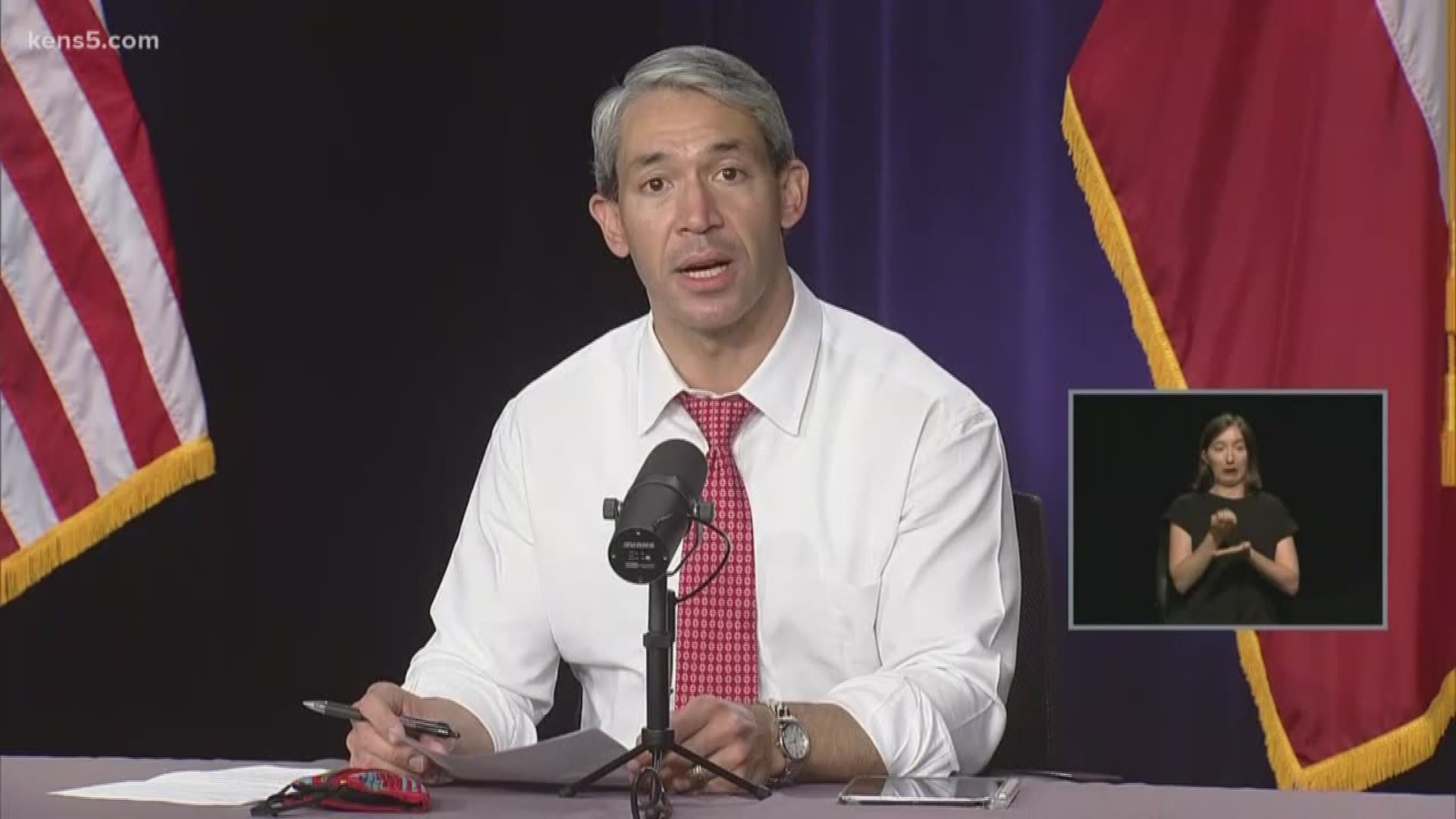 Thursday, the City Council passed a resolution that denounces anti-Asian bigotry and anti-Semitism The resolution says the use of terms such as "Chinese virus" or "Kung Fu virus" encourages hate crimes and spreads misinformation.

The resolution reads "Hate crimes against Asians and Jews are on the rise throughout the country as these groups are being blamed for the COVID-19 outbreak". It was passed unanimously by the council on Thursday afternoon.

Read the full resolution below:

"I will respectfully disagree with the assessment in that tweet. We know that in a crisis like this, we see the best in humanity, but we also see, thankfully in small doses here in San Antonio, the opposite of that," Mayor Nirenberg responded.

The mayor said he supports the resolution because he believes it is important to embrace the diversity of the San Antonio community.