A single San Antonio mother with a sick daughter said she's been told her homeowners association intends to move forward with proceedings to foreclose on her home because of late payments in attorney's fees.

A single San Antonio mother with a sick daughter said she's been told her homeowners association intends to move forward with proceedings to foreclose on her home because of late payments in attorney's fees.

She calls the situation wrong and she's fighting back.

"I never had an issue with the HOA. I thought an HOA was a good thing," said Daniella Breach-Pedrin.

Breach-Pedrin said her feelings toward her HOA have now changed. She bought her home in far-northwest San Antonio in 2003. She said in 2008, she inadvertently fell behind by $200 in HOA dues. She paid it off but claims the HOA attorney charged her an additional $400 in collection fees at the time, which has multiplied ever since.

"It has nothing to do with HOA fees. It's all attorney fees and I pleaded with him 'Can we settle this?' And he told me no unless I came up with a substantial amount," said Breach-Pedrin.

Breach-Pedrin said all she could afford to pay in attorney fees is $25 at a time, $20 of which she said went to administration fees each time. So for the past seven years, her debt in HOA attorney fees has grown to more than $1,400.

"It's almost like loan sharking. It's just ridiculous if you sit down and break the numbers, what the percentage is," said Breach-Pedrin. "But the bottom line it does stem from the HOA because the HOA has all the power of this attorney."

Breach-Pedrin now has a stack of documents she's received through the years threatening to foreclose on her home.

"I feel that my house has been held as hostage. It's been very stressful, I can't find the words honestly to describe it," said Breach-Pedrin.

KENS 5 reached out to the HOA for comment and was told the HOA's board would be working to get back to us. As soon as we hear back from the HOA with their side of the story, we will let you know. 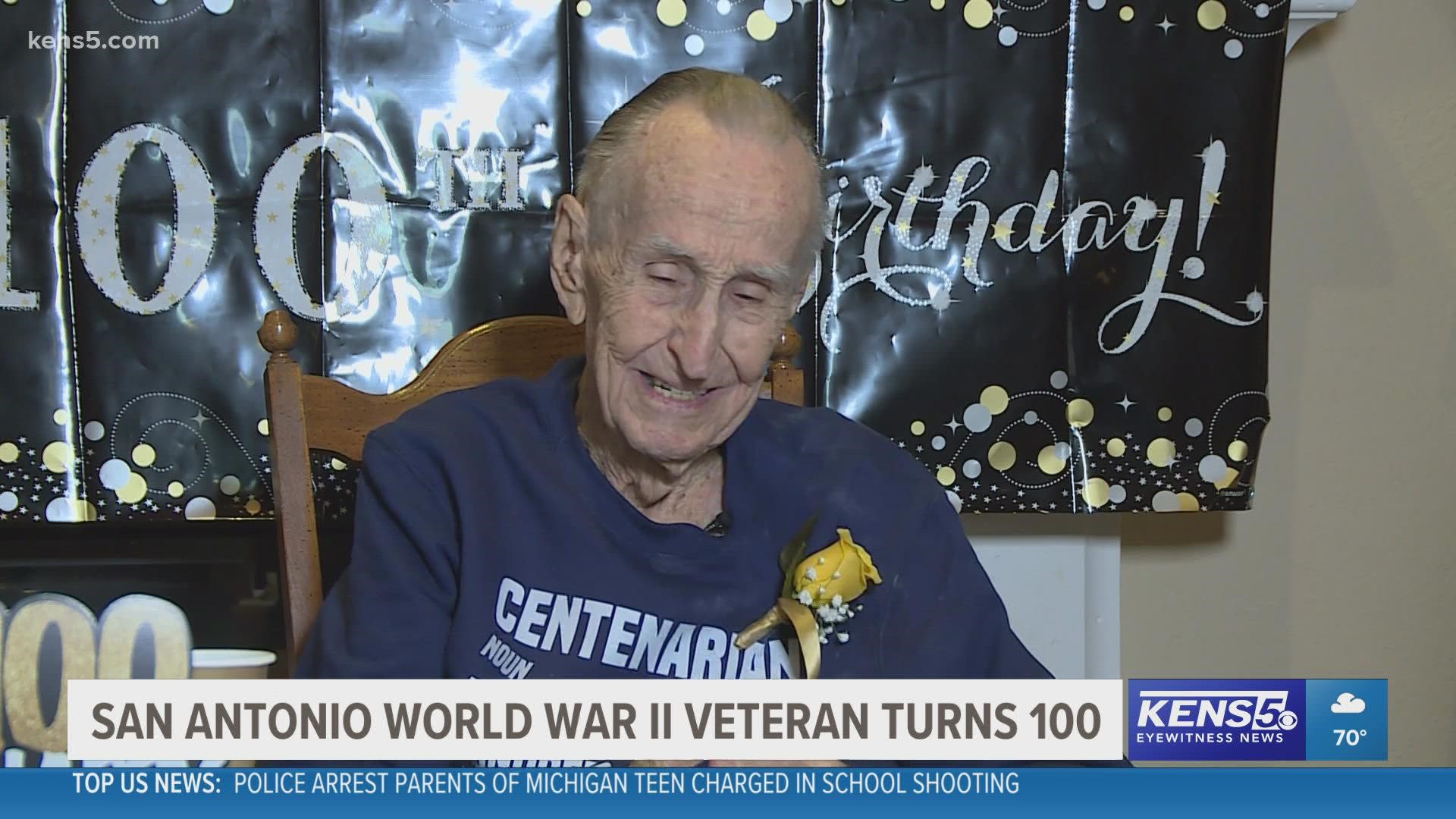