For 25 years, Johnson Bros. Bakery Supply has distributed baking mixes, flavorings and other ingredients to bakeries. Now it's going national as it delivers similar products to breweries as well. 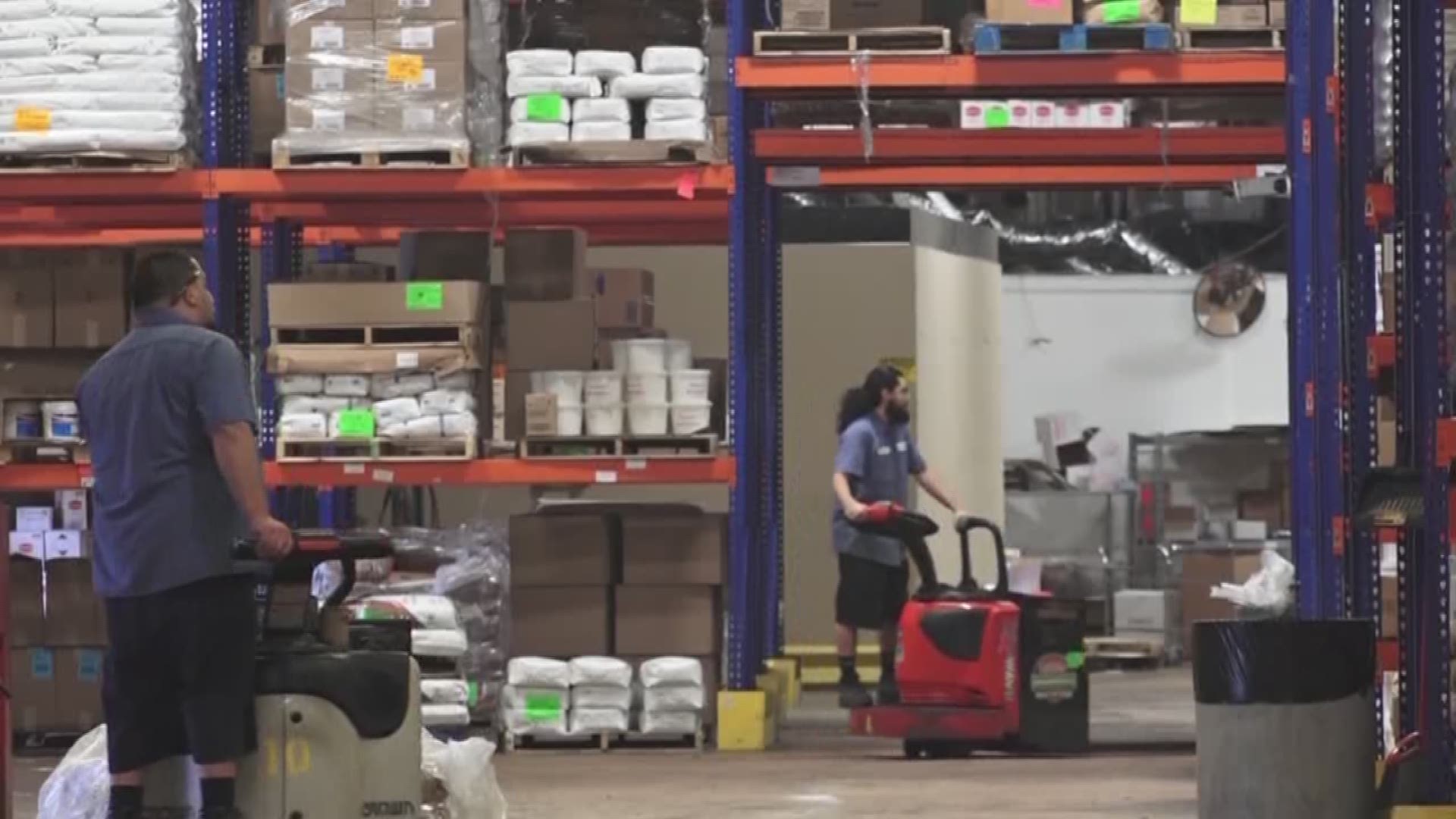 SAN ANTONIO — Johnson Bros. Bakery Supply, known for distributing baking mixes, flavorings and other ingredients to bakeries, has expanded its business to breweries through Brewery Direct, and is now serving more markets on a national level.

"Beer is grain, yeast, water," CEO Kevin Johnson said. "Bread is grain, yeast, water. Few flavors here and there on both items, but literally you can make great beer and bread with those three items. So it's very similar, and certainly on the handling side, the distribution side—the synergy of handling that category, the beer category, along with the bakery category (is) nearly identical."

While partnerships will allow Brewery Direct to serve brewers nationwide, Johnson says there's also a focus on appealing to local craft brewers, as brewers often do to customers.

"Don't buy from the big guys. Buy local," Johnson said. "We have our campaign to the brewing industry: Buy local, brew local."

The longtime distributor has also opened retail cake decorating shops, and has more aspirations for growth ahead.

You can learn more about Johnson Bros. Bakery Supply here.