Crime Stoppers of San Antonio could offer up to $5,000 for information leading to the arrest and conviction of anyone responsible for the disappearance of Andreen McDonald. 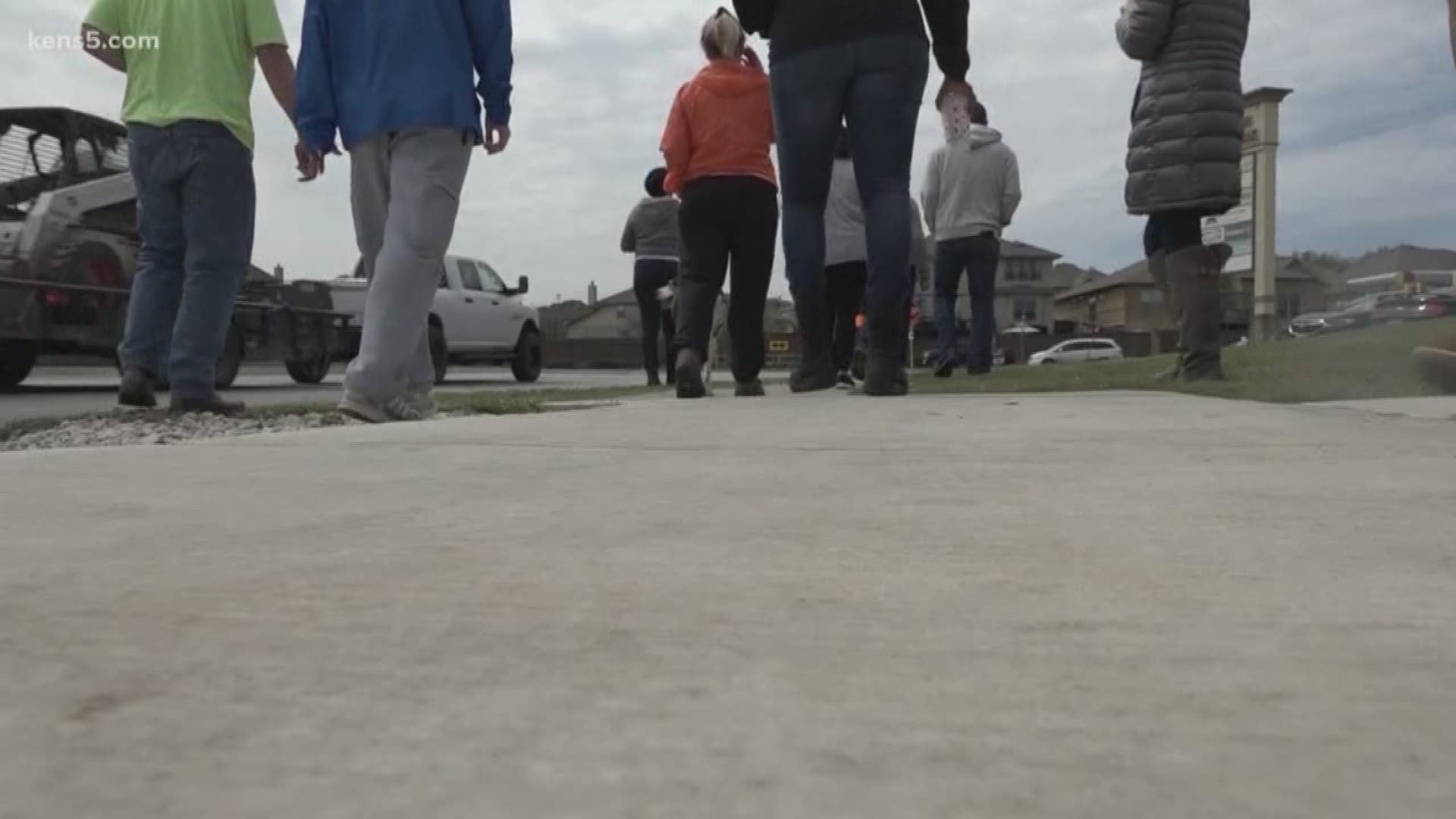 SAN ANTONIO — Crime Stoppers of San Antonio needs the public's help in obtaining information on a missing San Antonio mother and wife who was last seen on February 28.

Andreen Mcdonald was officially reported missing by family and friends on March 1 after not showing up to work. She was last seen on February 28 at her home north of San Antonio on Solitude Cove in Timberwood Park, Texas.

Bexar County Sheriff's Office investigators have since charged her husband, Andre McDonald, with tampering evidence in regards to the investigation.

An affidavit obtained by KENS 5 shows investigators found a shovel, axe, hatchet, gloves, plastic bags, two 5-gallon gas cans, and torn up receipts in the back of Andre's Porche Macan and residence.

The affidavit also shows investigators found human blood in the master bathroom in addition to a burn pile in the backyard.

The affidavit also states that a friend of Andreen's told investigators that Andreen told her multiple times that if anything were to happen to her it would be because Andre killed her.

Crime Stoppers may pay up to $5,000 for information leading to the arrest and conviction for the suspect responsible for any crimes against Andreen McDonald.

If you have information you feel could be useful to the investigation contact Crime Stoppers of San Antonio at 210-224-7867.