Christopher Davila was expected to appear at a pre-trial hearing on charges related to the death of his son, 8-month-old King Jay Davila. 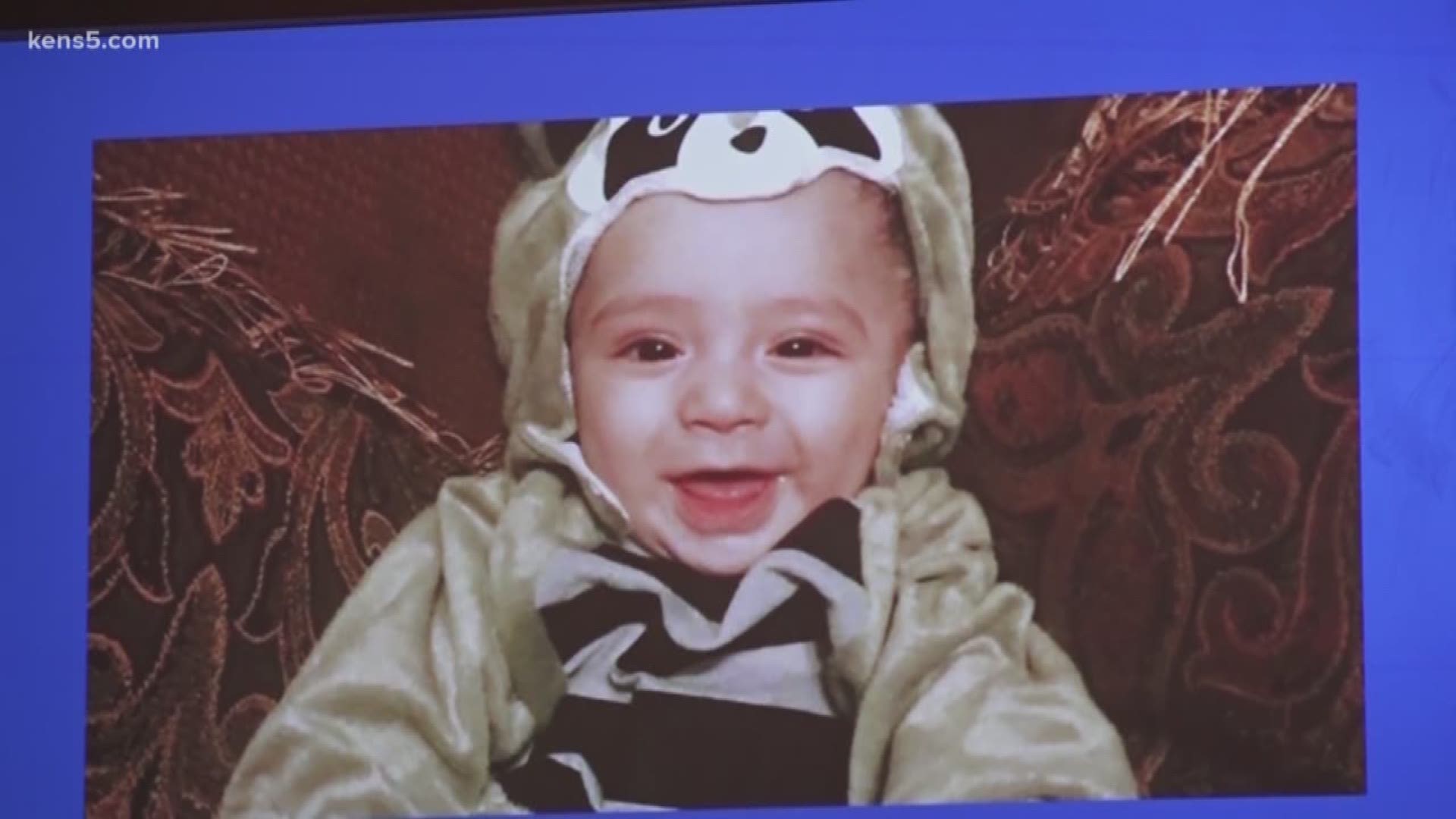 SAN ANTONIO — The San Antonio father accused in the death of his 8-month-old son will not appear in court on Wednesday.

Christopher Davila remains in jail on charges of injury to a child and serious bodily injury by omission. Police say he staged a kidnapping on January 4 in order to cover up the baby's death.

Investigators say Davila claims the day King Jay died, he was playing video games while King was in his car seat at the end of the bed. Davila says the baby fell face-forward on the ground, hitting a dresser on the way down.

Davila says he was too scared to call police. He says after a few hours, he checked on King and the baby was dead and he buried him in their neighborhood.

Sampayo is out on bond, Torres and Davila have remained in jail since their arrests.

Sampayo and Torres are also charged with injury to a child and serious bodily injury by omission. 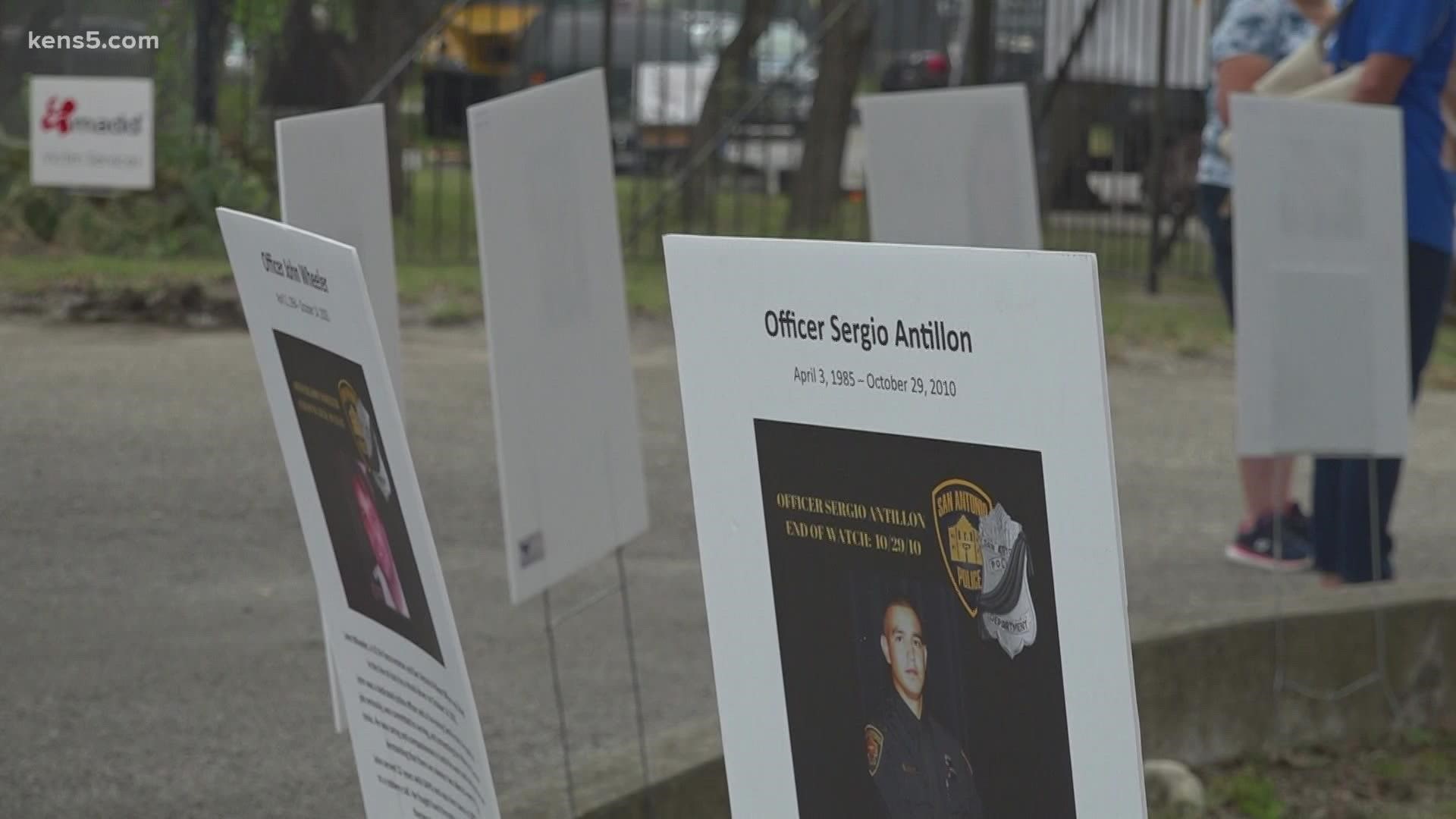