Gov. Abbott received questions about the state power grid's ability to handle the energy consumption of the new facility after making the announcement Tuesday. 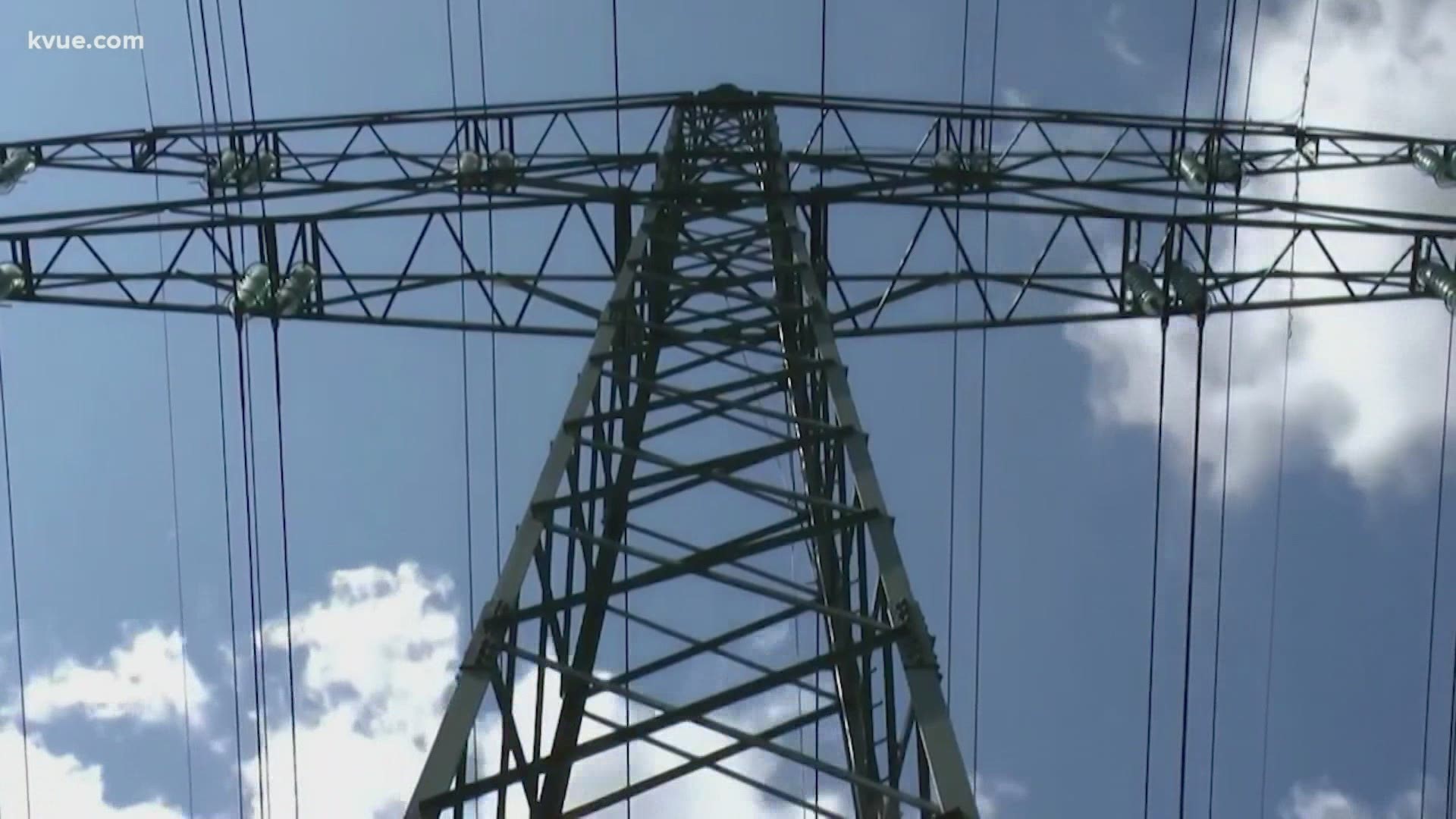 AUSTIN, Texas — Samsung's new semiconductor manufacturing plant in Taylor would be in Oncor Energy's service area along with two bitcoin mining facilities, which brings the question: Can the energy grid handle these massive power loads?

Tuesday, Gov. Greg Abbott made the announcement that Samsung chose the small town in Williamson County for its next facility. The governor received several questions about the Texas power grid handling the company's expansion.

"I'm extremely confident that the power grid is stable and resilient and reliable," said Gov. Abbott.

The grid is a big concern for so many people after Winter Storm Uri's impact back in February. Millions of people were without power for days, some for weeks. It was brutal and deadly.

Companies like Samsung were forced to do a full shutdown of their central Texas facilities. However, semiconductor manufacturers work with chemicals and machines that need a baseline of power at all times. A complete shutdown caused those companies a month-long process to turn back on.

According to Williamson County Judge Bill Gravell, Oncor Electric ensured Samsung there would never be a need for that to happen.

"That's really all that Samsung asked for because it was the complete shut down of Samsung that not only destroyed product in their product line, but it destroyed equipment," Gravell said. "Really, what they were looking for was a commitment for plant idling, which is what you're in reference to. And I think they've received that commitment."

Oncor Electric provides power to a huge area of Texas, including the small town of Taylor. Also in Oncor's coverage area are two bitcoin mining facilities near Rockdale, Bitdeer and Riot Blockchain.

To put it into perspective, one of those bitcoin mining facilities will soon use the same or more energy as two large cities. So, Samsung's expansion adds to the demand for power in Central Texas.

Energy expert Joshua Rhodes with the University of Texas said Oncor will probably have to upgrade its power lines, facilities and towers to handle the large loads.

"Some other entity may decide that it's a good idea to build a power plant close by or something on the system to be able to provide more power in that region," said Rhodes. "Because if you increase demand in a certain region, prices will go up in that region and that would be attractive to investors and developers to deploy more resources in that area to chase those prices."

Rhodes said the odds are that Oncor is working out an agreement with the large facilities to reduce their demand at certain times.

The governor also reminded everyone that power plants and transmission providers will have to winterize facilities by Dec. 1 or face fines. This will help make the Texas grid more reliable. The lack of weatherization was a big part of the state's power crisis in February.

A history of Samsung in Central Texas 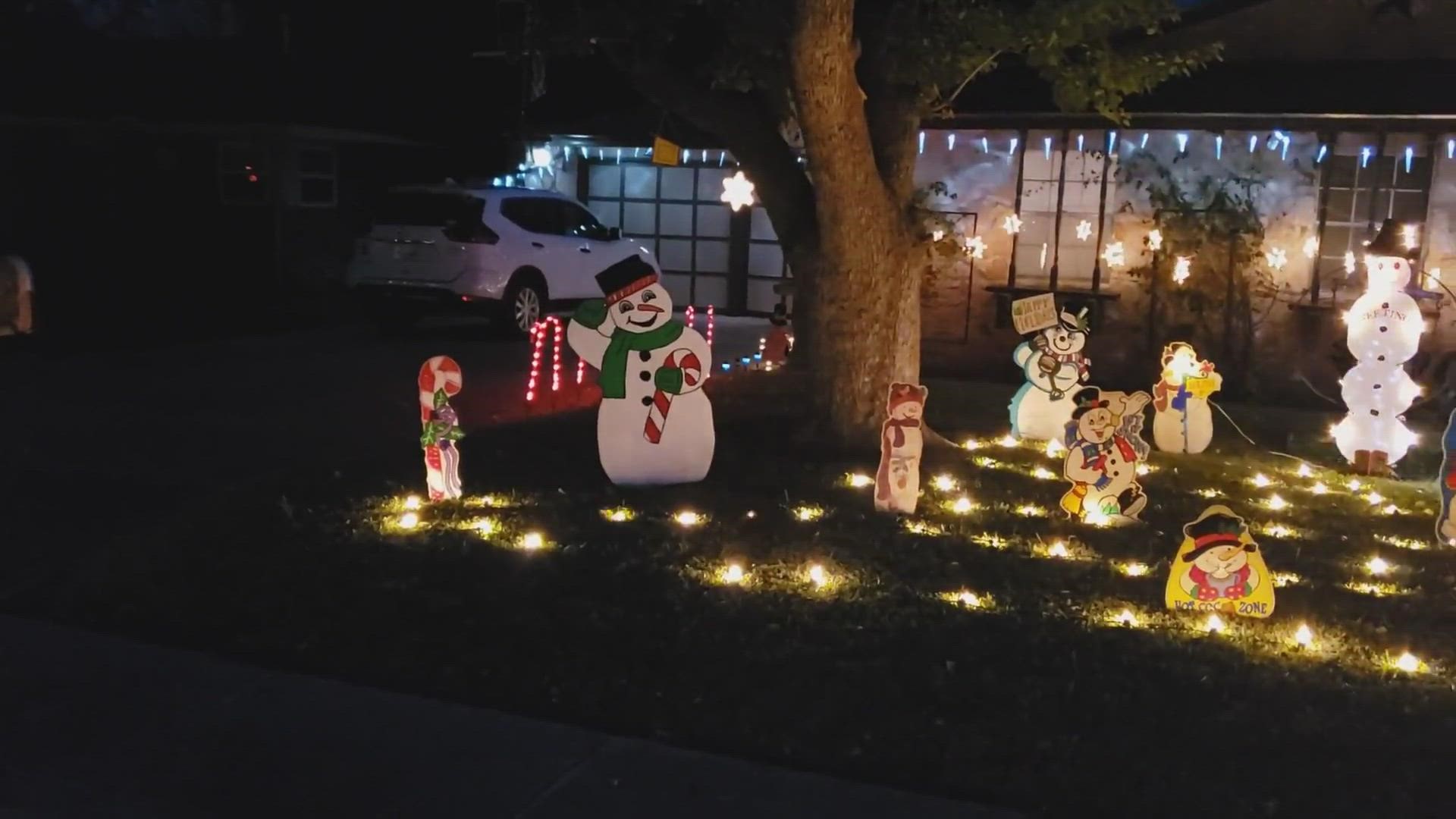