On March 10, Gov. Greg Abbott lifted the statewide mask mandate, leaving the choice to wear one up to people and businesses. 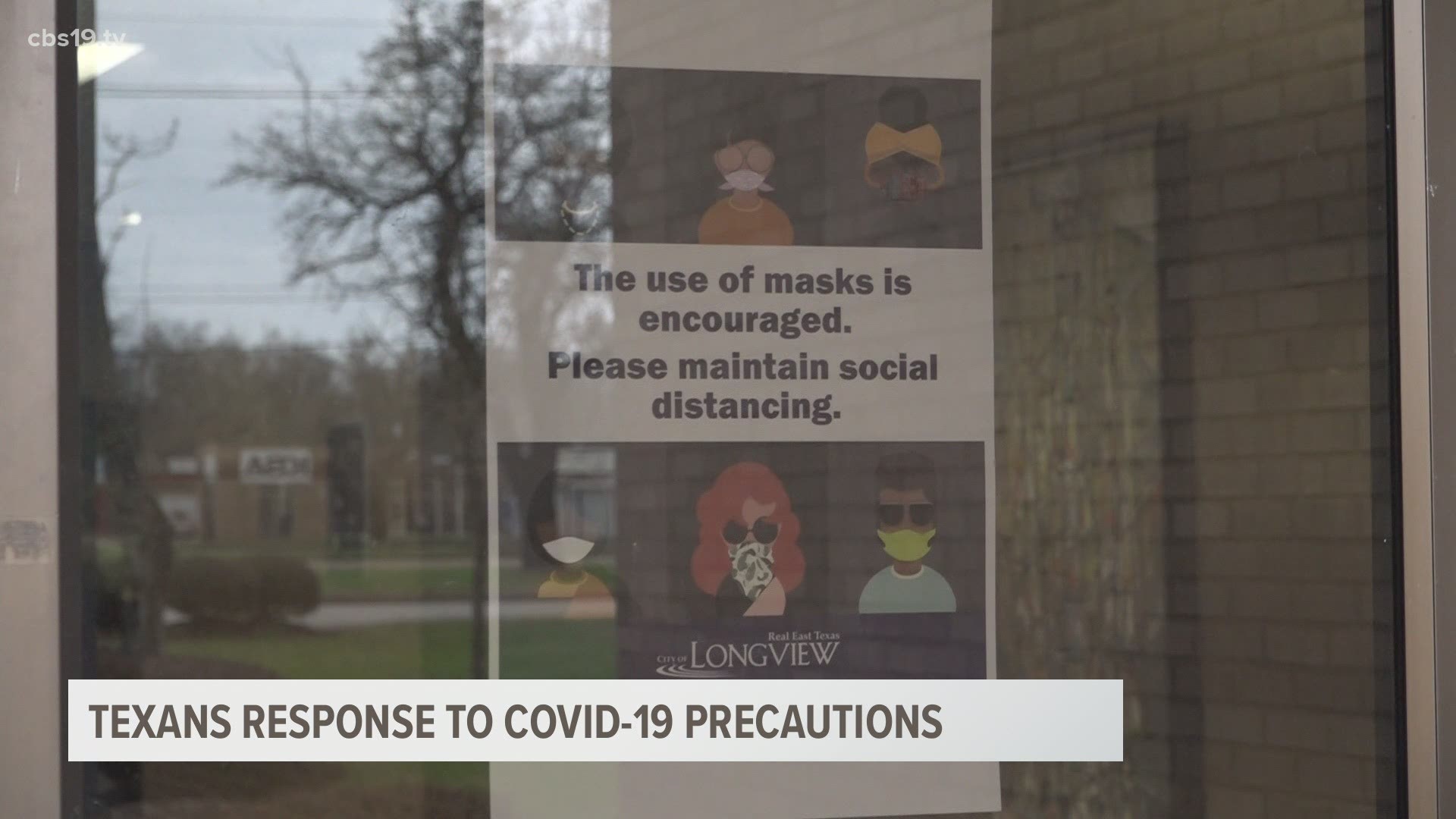 TYLER, Texas — Its been over a year since the COVID-19 pandemic has impacted our daily lives and required mask-wearing was enforced.

Three weeks ago, Governor Greg Abbott lifted the statewide mask mandate, leaving the choice to wear one up to people and businesses.

Since March 10, 2021, Texas has seen a decline in average daily case rates, hospitalizations and deaths from COVID-19.

James Henson, director of the Texas Politics Project at the University of Texas at Austin, says the newest poll his team is working on shows that Texans mask usage hasn't dropped drastically since the mandate ended.

"We still have about 80% of Texans, as recently as this month, reporting that they are wearing masks when they go out," Henson said.

The Texas Politics Project will be releasing new polling data in April regarding Texans response to COVID-19 precautions as well as vaccines. The latest surveys were done in February, and Henson says many responses remained consistent with previous polls.

"Republicans became, you know, less less worried about the pandemic, and had fewer concerns about the safety of a wide variety of activities," he said. "I think we're continuing to see that pattern now."

In February, 81% of Republicans and 98% of Democrats said they wear a mask when in close contact with people outside of their household.

When asked about avoiding other people as much as possible, 56% of Republicans responded with yes as well as 94% of Democrats.

"I think we have to be careful not to be too binary about that and say that Democrats are all concerned, Republicans are not concerned, it's a matter of degree within the two groups," Henson said.

The latest poll data also showed Republicans as the group with the most hesitancy toward a COVID-19 vaccine.

In Texas, 59% of all Republicans either said they are reluctant to get the vaccine or would refuse it outright. While 25% of Texas Democrats responded they were hesitant or would refuse.

Henson says he doesn't feel the data represents the whole picture of Texas' population or the degrees of people's ideologies.

"I think we have to recognize that the broader dynamic of vaccine hesitancy is spread among multiple groups and I think it's probably incumbent on leaders of all political stripes, to continue to urge Texans about the importance of getting vaccinated," he said.

NEW: Issuing an executive order to lift the mask mandate and open Texas to 100 percent. pic.twitter.com/P4UywmWeuN

RELATED: CDC: COVID was 3rd leading cause of death in US for 2020 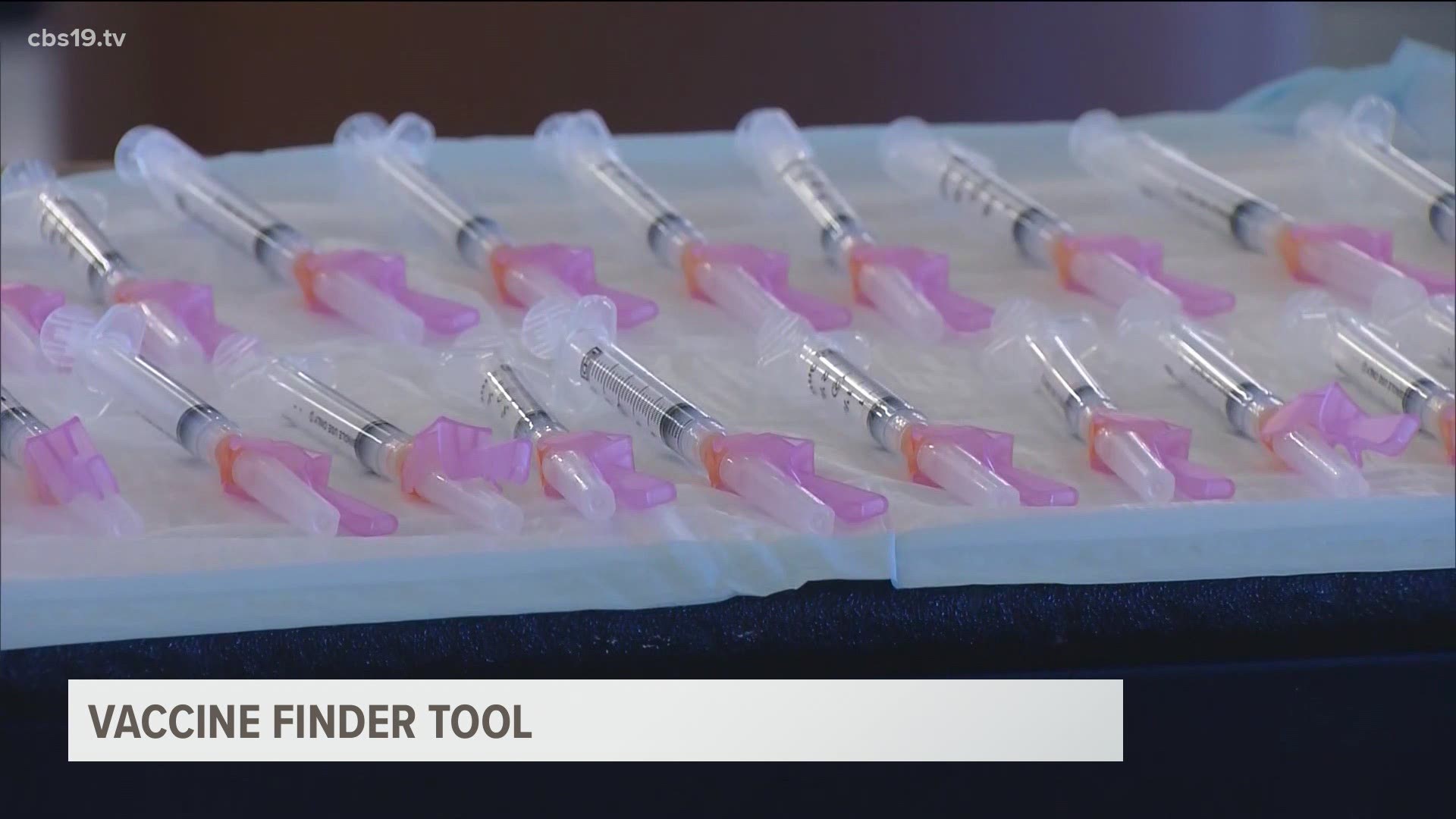