Some state lawmakers and electric providers still question whether the natural gas industry is ready for the upcoming winter. 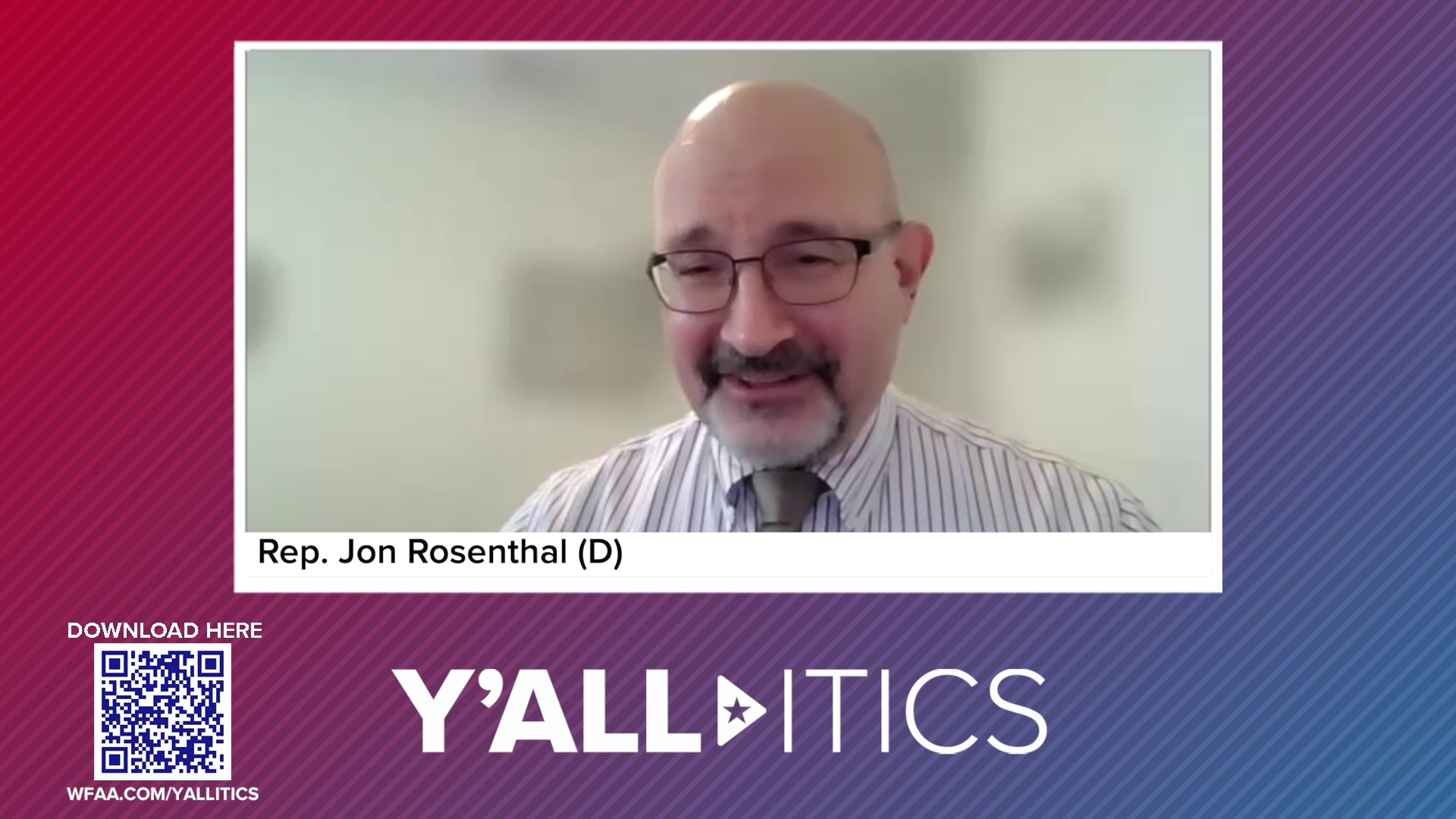 DALLAS — While you may be prepared for winter, the big question many are asking in Texas is whether our power grid is ready. The answer depends on who you ask.

Much of the concern is focused on the natural gas industry weatherizing its equipment. But if a natural gas company doesn’t deem itself as “critical infrastructure,” according to Railroad Commission rules, it doesn’t have to winterize.  In fact, the company only has to pay a $150 fee to opt out.

When the Texas power grid failed spectacularly earlier this year, some natural gas wells had frozen over, preventing some electric providers from receiving the gas they needed to operate. It all led to a cascading system of failures that cost many Texans their lives - and left behind billions in damage and lost business.

Fast forward eight months, and some state lawmakers and electric providers still question whether the natural gas industry is ready for the upcoming winter.

The President of the Texas Oil & Gas Association says the industry is ready. Todd Staples says since February, there has been a 2,000% increase in the number of natural gas supply chain systems that have signed up as critical infrastructure.

He added he expects the Railroad Commission rule to be changed very soon because he says the biggest concern is that too many companies might declare themselves critical infrastructure, causing an entirely different problem. Staples says there are well over 250,000 oil and gas wells in Texas.

“You can't keep all of those on, and so, you want to keep the most essential during a time of crisis on,” Staples said on the latest Y’all-itics podcast. “The reason that there’s a lot of concern about this is not really because people in the business are worried about too many opting out, they’re worried about too many opting in, and then the TDU’s cannot manage that load.”

In other words, keeping the natural gas flowing requires power, and Staples says if too many natural gas companies were to become “critical infrastructure,” there wouldn’t be enough power to keep them all running in addition to other critical infrastructure, such as hospitals. A TDU, incidentally, is a transmission and distribution utility that owns the utility poles, such as Oncor or CenterPoint.

In addition to all of the oil and gas wells, Staples says there are more than 7,400 water disposal wells, a multitude of gas compression stations and 35 gas storage facilities that contain more than 544 billion cubic feet of working natural gas. It’s a lot to power and manage, so he says his group is working with companies and stakeholders to come up with a tiered system that lists the priority locations to keep powered.

“Natural gas operators have every incentive to make certain that their system is flowing, because if they cannot sell product, they're not making any money,” Staples said.

But not everyone thinks we’re ready for winter, including State Representative Jon Rosenthal, a Democrat from the Houston area.

“I’ll put it this way: we’re still vulnerable,” Rep. Rosenthal told the Jasons. “The same cross-dependency between natural gas and electric generation, that was a critical link that caused the cascading failure, that dependency still exists.”

Rosenthal is a mechanical engineer with decades of experience in the oil and gas industry. He recently filed a bill that would close the loophole that allows natural gas companies to opt out of winter weatherization requirements. His legislation will not be taken up during the third special session, but he says he’ll reintroduce the measure whenever lawmakers head back to Austin, whether that be for a fourth special session, or for the next regular session in 2023.

“The cost of weatherizing these facilities is not exorbitant, they just don't want to do it,” the Democrat said.

Rosenthal says lawmakers did pass some legislation during the regular session that will help protect Texans, including the creation of a communication and coordination network that can be used during an emergency.

“I think we had a lot of people die and a lot of damage done to houses because there wasn't good communication about how severe the situation was, how dangerous it was to your houses,” Rosenthal said.  “So, there's going to be more advanced warning, more coordination with the Texas Department of Emergency Management and agencies like that to help keep people informed.”

Rosenthal also points to the new requirement to “map” infrastructure critical to the grid that will need to stay on during an emergency.

Some electric providers are taking steps on their own to protect their equipment and customers, including the state’s largest electricity generator, Vistra. Across the system, the company is reinsulating pipes and adding heaters to them. Vistra has even trucked in 2 million gallons of diesel that can power back-up generators for up to a week in case they have to be turned on.

RELATED: Why Texas remains at risk of another energy failure this coming winter

The Oil & Gas Association President also says gas storage is critical. Folks that need it, he says, should pre-plan and pre-purchase to guarantee they will have supply when it’s needed most. After all, he says natural gas is a product that people have to buy.

“If you wait to go to the football game and watch the Cowboys, you're going to pay a high price for a ticket, or guess what? You may not be able to get a ticket at all because everyone wants to go,” Staples said. "The same is true with commodities."

So, with all this mind, are you ready for winter?  Staples says he does not have a generator at his house, but if people want to get one, he says they should. Rep. Rosenthal says if you have the cash to do it, he would recommended buying a generator.  But you better hurry.

“I’m going to let you know that after this last freeze that bit us so badly, if you order one for like the whole house generation unit, you need to be prepared for a six-month lead time, six to eight months to actually procure the thing,” he said. “The little portable ones, you can run a little heater and the stove and some stuff, I would very much advise having one of those. And test it out in front of a big freeze, make sure it’s working for you.”

If winterizing the millions of miles of pipeline in Texas sounds expensive and laborious, Rep. Rosenthal says it’s actually pretty cost effective and simple and not too much different than what you’d do with your vehicle. And Staples says no place in the country mandates weatherization for natural gas production. Find out more about both in this episode of Y’all-itics. Cheers!