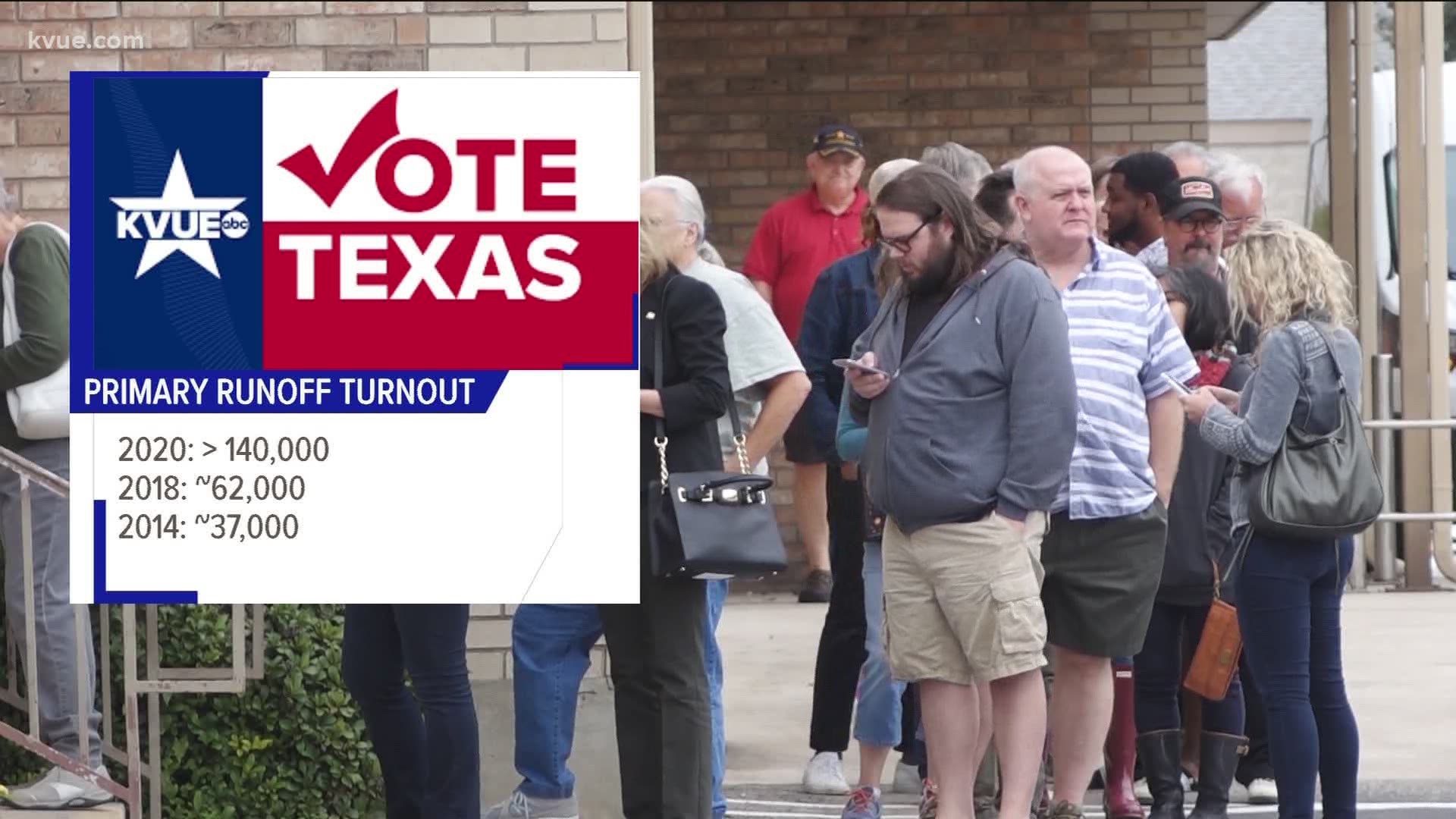 Imam will be up against Republican incumbent John Carter in November’s general election.

Carter has served as the representative for the district since its creation in 2002, making it one of two districts in Texas that has never had a representative from the Democratic Party.

In 2018, Carter survived a race against Democrat MJ Hegar, winning by just three points. Hegar is running for Senate this time around, hoping to advance to the November general election against John Cornyn.

Imam will be hoping to repeat Hegar’s strong performance and then some but will face an uphill battle ahead. The district, which includes Williamson County and the fast-growing suburbs of North Austin, as well as a portion of the area around Fort Hood, leans around 10 points Republican on average, according to the Cook Partisan Voting Index.

While tonight may not have yielded the results we had hoped for, I have to give my respect & thanks to the grassroots movement we built in this district over the course of these 3 & 1/2 years....

Imam, a computer engineer, has made climate change a top campaign issue, calling for a restoration of regulations that were rolled back by the Trump administration. She has also focused on the economic anxiety of middle- and working-class families, students, recent graduates and retirees on a fixed income.

In the primary in March, Mann received 35% of the vote, while Imam came second with 31%.

Canada, US poised to extend border restrictions to Aug. 21