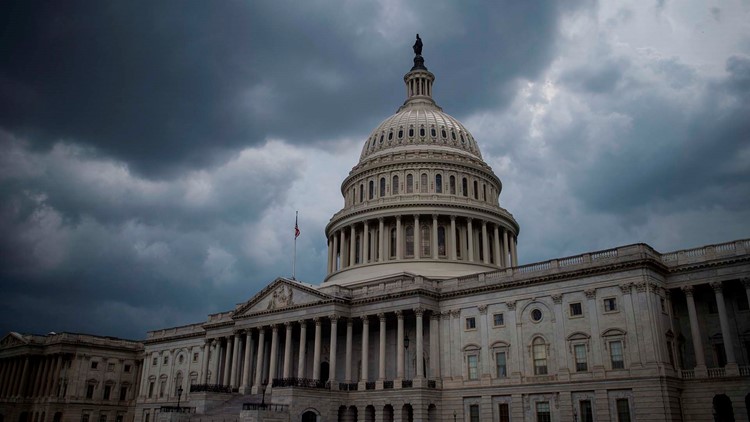 SAN ANTONIO — Governor Greg Abbott congratulated Senator John Cornyn Tuesday night after early returns showed him with a strong lead over his opponents for the Republican nomination for U.S. Senate.

MJ Hegar served in the Air Force for 12 years. She tops a recent Texas Tribune poll of candidates at 22 percent, the only candidate to achieve double digits.

Click here for the full results of the Texas Tribune/UT Austin poll.

The other Democrats running for the seat include:

A few Republicans are also challenging Senator Cornyn for the nomination. They include: