Some lawmakers have high hopes, but will the Texas Legislature approve marijuana legalization in 2021?

Marijuana legalization will again be on the legislative agenda when lawmakers meet in Austin in January. 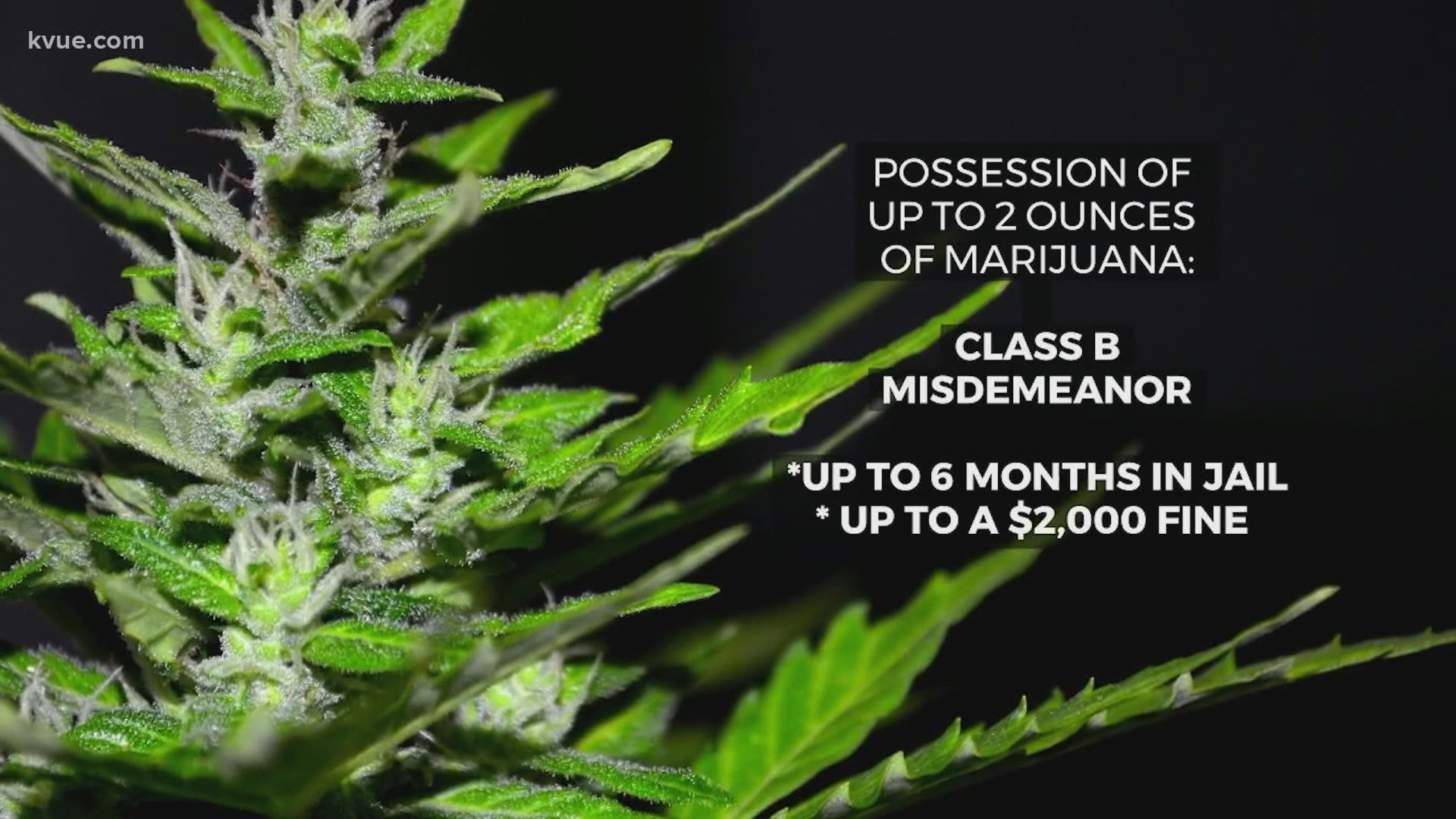 AUSTIN, Texas — Democratic Texas lawmakers will take another shot at legalizing marijuana in the Lone Star State when the legislature convenes in January. State Rep. Joe Moody of El Paso and State Sen. Roland Gutierrez of San Antonio have both already pre-filed bills that will likely come up when the session gets underway.

But this is far from the first time that Texas lawmakers have pushed for legalization. The House actually passed a bill to decriminalize possession in 2019, only to have it die in the Texas Senate without a vote.

Still, in recent years, attitudes toward weed at the statehouse have been shifting – slightly.

In 2019, Texas lawmakers legalized the cultivation of industrial hemp containing less than 0.3% THC. That bill also legalized possession and sale of hemp-derived CBD products without need for a doctor's approval.

Since the coronavirus pandemic has led to a projected $4.6 billion shortfall in the state budget, some lawmakers say that a legal marijuana industry in Texas could create tens of thousands of jobs and bring in hundreds of millions of dollars in tax revenue.

But while those who are pre-filing marijuana legalization bills have high hopes, most political pundits say they doubt that Texas will decriminalize marijuana in 2021.

1 dead, 4 injured after vehicle crashes into construction zone on Mopac