The national motto would have to be hung in a "conspicuous place" in every building on the school's campus — if someone donates the sign. 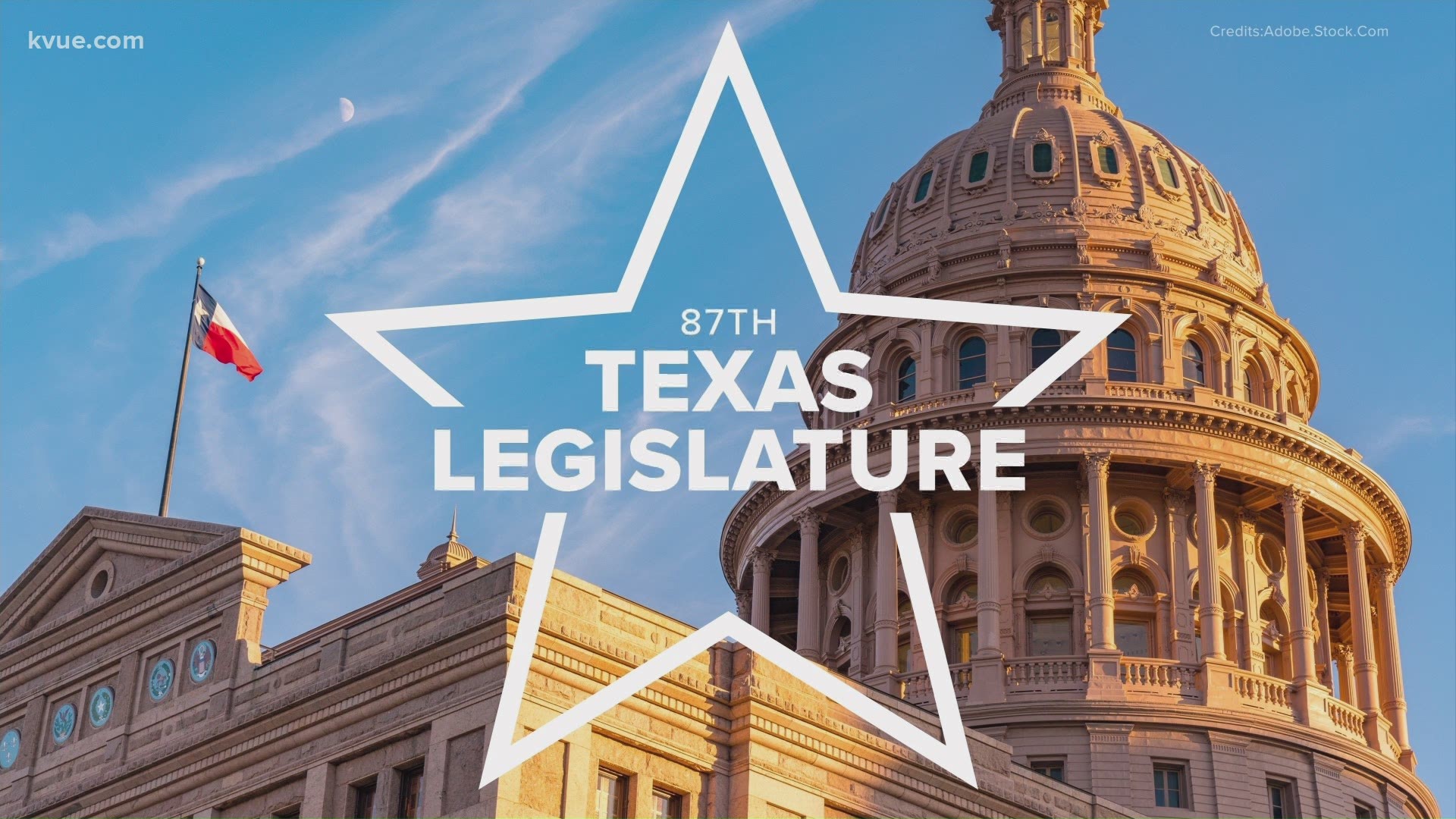 AUSTIN, Texas — THE TEXAS TRIBUNE –The Texas Legislature is on the verge of approving a new law that would require some public schools and universities to display the phrase “In God We Trust” in prominent places inside all campus buildings.

Under Senate Bill 797, authored by Sen. Bryan Hughes, R-Mineola, any school that had a poster or framed copy of the phrase, which is the official national motto, donated to it would be required to hang it in “a conspicuous place in each building of the school.”

SB 797 has already passed the Texas Senate. The House gave preliminary approval for the bill on Monday, passing it on a voice vote. An attempt to amend the bill to restrict the size of displays to just over one square foot failed. The bill is expected to get final approve on Tuesday and, because no amendments were added to the bill on the House floor, head to Gov. Greg Abbott.

The measure is in line with several that have progressed through the Capitol this year pertaining to education or patriotism. Lawmakers are also nearing passage of a bill that would ban teaching — or accepting donated materials pertaining to — critical race theory in public and open-enrollment charter schools. Other measures advancing in the final days of the session would require schools to teach “informed American patriotism” and require any professional sports teams with contracts with the state government to play the national anthem before the start of a game.

Rep. Tom Oliverson laid out the “In God We Trust” bill at a House Public Education Committee hearing early this month, saying the bill would avoid creating “conversation” for school superintendents if they wanted to put up a sign with the phrase. He said they could defer the action to state law.

“It actually makes the conversation simpler, easier for a school district to be able to do as opposed to just sort of the current statute. which is they can put it up if they want to,” Oliverson, R-Cypress, said. “But then, there's a whole conversation that ensues.”

Texans could carry handguns without a permit under bill headed to Gov. Greg Abbott's desk